The China-based parent company of the World Poker Tour has confirmed that six employees were arrested shortly after the government in Beijing announced a position that freeplay apps constituted illegal gambling. 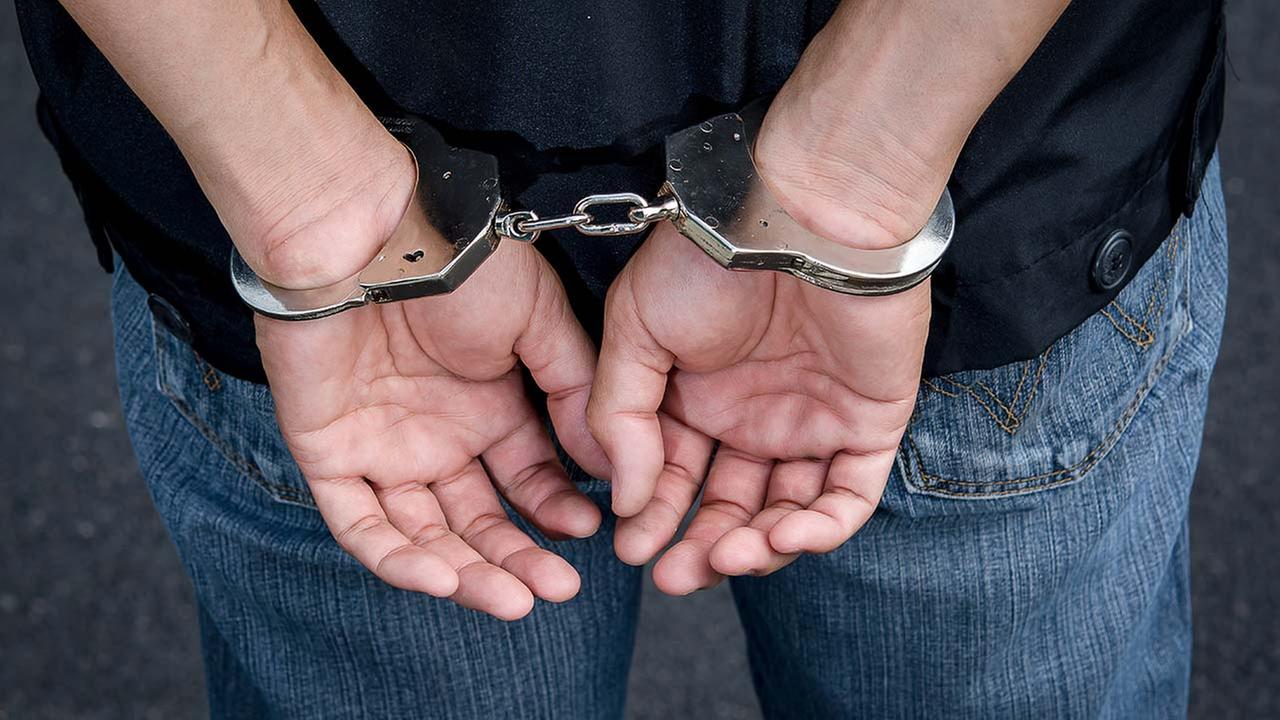 As the Chinese government announced that free-play poker will banned on April 23, local media outlets began to pick up on rumors that Ourgame officials had been arrested.

The reports remained unsubstantiated until a May 14 filing with the Hong Kong Stock Exchange confirmed that six employees had been detained.

On May 8, Beijing News reporter Jia Shizhao learned that China’s Ministry of Public Security had arrested three executives from Ourgame subsidiary Beijing Lianzhong Company. In addition to the three Lianzhong execs, 36 others connected to an alleged gaming breach were said to have been arrested in April.

Following up, Haley Hintze noted on FlushDraw.net that the latest incident is linked to series of raids that started in late 2016. According to reports, the arrests were made on the basis that free-play poker apps where being used to facilitate real money gambling.

According to the allegations, Lianzhong’s poker platform was being used as currency for underground poker games. By using the virtual chips as a marker for real money credit, the free-play app was essentially a conduit for illegal poker activities.

Moving to address the rumors and distance itself from the arrests, Ourgame issued a statement to China’s main stock exchange on May 14:

“To the extent that any authorities in Henan Province or elsewhere in China request the group’s cooperation, the group will cooperate fully with any such requests. Following their investigation of the situation, including discussions with the relevant authorities, the Company’s PRC legal counsel has opined that the purported illegal activities were related to the personal actions of the relevant individuals and do not involve any illegal actions on the part of the group.”

While this would imply that the report by Beijing News was correct, no names have been released, which means it unclear as to whether the six cases are part of the 39 rumored arrests.

Ever since the Chinese government announced its ban on social poker apps, there have been plenty of mixed messages coming from local operators and experts. While Ourgame and its online peers have taken their products offline, others such as the Asian Poker Tour have maintained that it’s business as usual for them.

Amid the confusion and speculation, the only certainty at this stage is that free-play poker apps and any associated promotional material will be banned in China starting officially on June 1, 2018.

Is this because they feel it will get players hooked? This certainly cant be regulated!

NO, they were using the site to play for real money…………..