The $10,400 buy-in, WPT Five Diamond World Poker Classic at Bellagio in Las Vegas kicks off Monday. When it concludes on Dec. 21, we’ll have no more “major” tournaments to report on until next year. 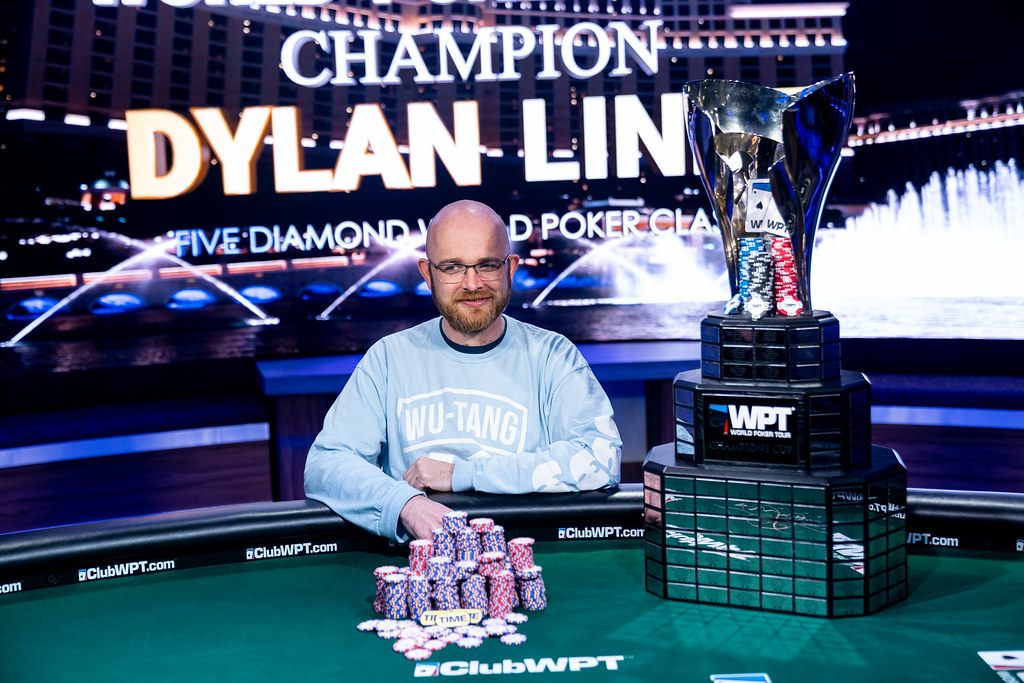 The annual high-stakes event is considered by many to be the most prestigious World Poker Tour tournament. Last year’s champion, Dylan Linde, beat a record 1,001 entries on his way to collecting $1,631,468. Since its inception in 2002, some legendary players have won this event over the years.

Whether you love it or hate it — and many pros have spoken out against it — the WPT Five Diamond tournament uses an unlimited re-entry structure. And that format is clearly working, at least from an operator’s standpoint, as the tournament has seen an increase in entries every year since 2012.

In 2012, the WPT Five Diamond had 503 entries, which is a bit low, but not surprising considering it ran at a low-point in poker’s popularity, coming less than two years after the Black Friday scandal effectively shut down online poker in the US. Now that the game is on the rise again, the tournament has seen growing fields in recent years, drawing 1,001 entrants last year.

Will the upcoming 2019 edition, which begins Monday, be even bigger? We’ll find out in a couple of days. But it certainly wouldn’t be surprising.

Registration is open until the start of Level 12 on Day 2 – Tuesday, Dec. 13 – which is expected to happen at approximately 5:15 pm. Players can enter as many times as they’d like, a rule that pros like Allen Kessler oppose. Daniel Negreanu recently said on Twitter he is considering playing just one bullet, in an effort to discourage unlimited re-entries in what he dubs “prestigious” tournaments.

The WPT Five Diamond World Poker Classic isn’t just arguably the most prestigious World Poker Tour event each year. It’s also one of the most exciting tournaments in all of poker, at any buy-in level.

In June 2002, Gus Hansen became the first-ever member of the World Poker Tour Champions Club when he beat a field of 146 players to win the event and $556,460. Hansen defeated Poker Hall of Famer, John Juanda, heads-up to win the title.