A $1.63 million payday awaits one of the remaining 45 players at the WPT Five Diamond World Poker Classic in Las Vegas as Day Four, which begins at noon PT on Friday, gets underway. 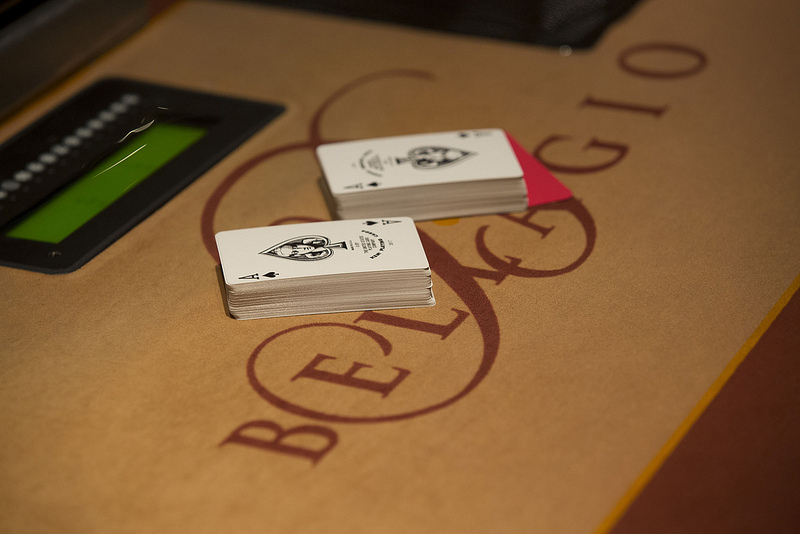 The WPT Five Diamond World Poker Classic moves on to Day Four at Bellagio with 45 players vying for the $1.6 million prize. (Image: wpt.com)

The money bubble burst on Thursday, guaranteeing each of the final 126 players at least $18,584. Players fell quickly on Day Three, but some big names remain, including a former world champion (Joe McKeehen) and the person we’ve dubbed the “Phil Hellmuth of the WPT” (Darren Elias).

Calvin Anderson had a crazy up-and-down day. After beginning Day Three with the chip lead, he nearly tripled his stack before dumping two-thirds of it late in the session. He finished below his 780,000-chip starting stack (650,000).

We don’t know which specific player will win this popular annual event, but we can tell you there will be a new champion. Ryan Tosoc’s incredible run is over. After finishing second in 2016, he won it all last year for $1.9 million. But on Thursday, he was eliminated just short of the money. You can’t win them all, Ryan.

Darren Elias might disagree with that last comment. With his cash in the WPT Five Diamond, he extends his World Poker Tour cashes record to 32 and also has a chance to extend his final table appearances record to 12 and win his fifth tour title.

He is to the WPT what Phil Hellmuth is to the World Series of Poker. The Poker Brat has a record 15 bracelets and has more cashes (134) than anyone else.

Two World Champs Down, One to Go

And Mckeehen, who won the Main Event in 2015, has been crushing it on the felt for three straight days. He bagged the second largest stack the past two days and is one of three players over 2 million in chips (2,030,000). Mo Arani leads the way at 2.2 million.

Friday’s session will conclude when the final table of six is achieved. Then on Saturday, a champion is scheduled to be crowned. A record 1,001 players registered for this event. Remaining players will take home at least $36,945. The winner gets $1.63 million and runner-up walks away with $1.1 million.

To earn a six-figure payday, players must finish in the top 14. With massive pay jumps on the horizon, Friday will be a stressful day at Bellagio.

Other Notable Chip Stacks at Start of Day Four

That’s a lot of money , and those players must be getting very nervous as it grows …

Anyone who reaches the final table has my admiration , not something that I would be able to do.

No pressure – they will have a champion crowned and the whole works , and the ones who don’t place first or second still leave with a sizable chunk of cash .