Poker’s biggest names are currently concentrated in Las Vegas for the World Poker Tour Season XVI Five Diamond World Poker Classic. While the Main Event doesn’t begin until Tuesday, several interesting side events have played out, including a $25,000 High Roller. 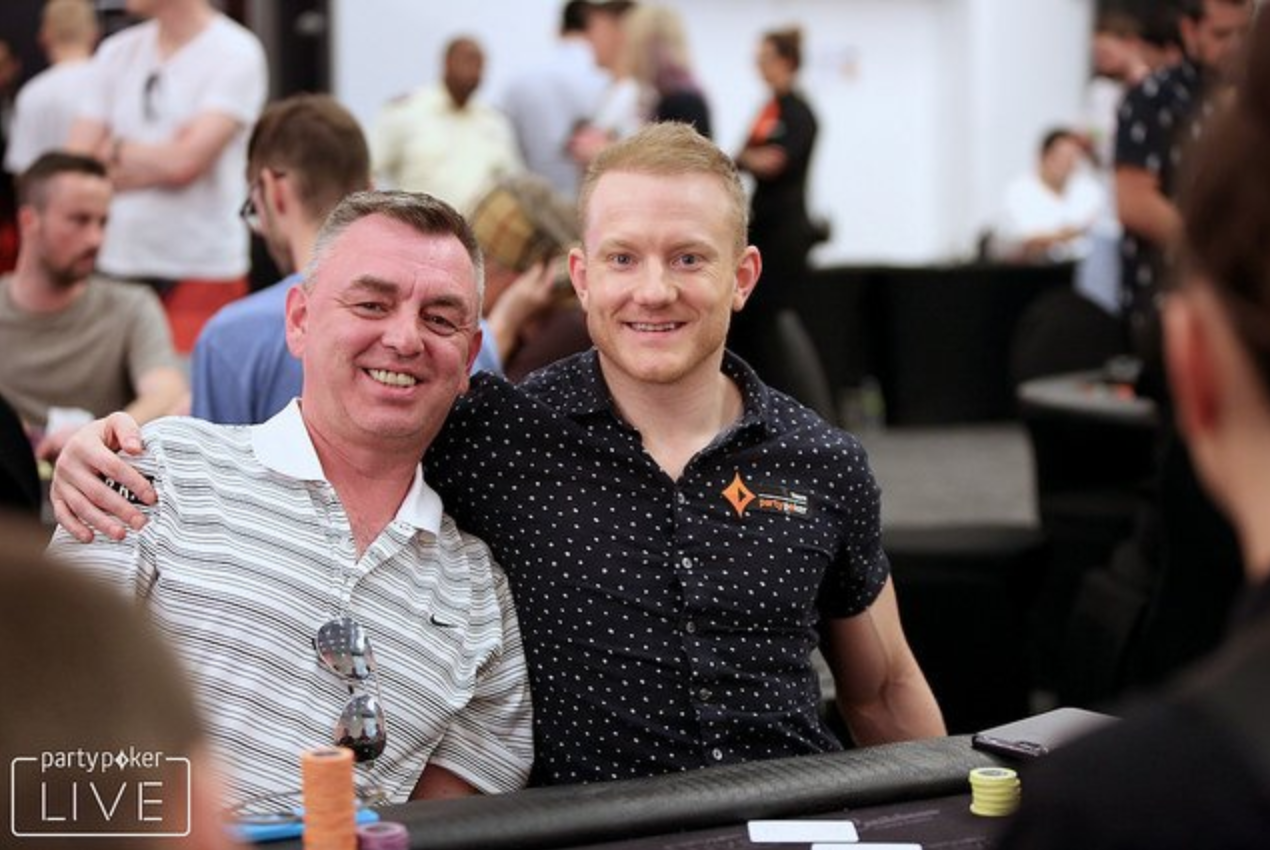 It was a repeat victory for Koon, who won last year’s first Five Diamond $25K High Roller for $412,800. He also happened to be playing at Bellagio a few days ago when an armed assailant robbed the poker cage.

“Thoughts on casinos employing armed guards?” he asked on social media after the incident. “Bellagio was robbed again today with us all just sitting here. Cameras may deter a person from stealing, but a deranged maniac often could care less about being filmed.”

“Metal detectors at the door would make a much bigger difference I think.”

Meanwhile, the victory pushed Koon’s winnings for 2017 up to $4,231,612, a career high dating back to 2008. It also brought his lifetime earnings up to $10,724,392, which extended his lead atop West Virginia’s all-time poker money list and moved him into 52th place on poker’s all-time money list.

As for Haxton, the money he earned moved him over $15 million in live tournament earnings, which places him third on Nevada’s all-time money list and 22nd overall.

Meanwhile, in the Five Diamond $560 Opening Event, Flordia’s Martin Mazair beat Nashaat Antonious in heads-up play to take home a $27,426 first-place prize. In an $1,100 NLHE event, Slovenian Rok Gostisa prevailed over a 132-entry field to walk away with $40,970.

The $100k Super High Roller got underway this week, and drew 39 entries. When Kenney bowed out Thursday night in sixth place (for $234,000), he moved ahead of WSOP Main Event champ Scott Blumstein for most money won playing tournament poker in 2017.

On Friday afternoon, the final five players will return to action, with Haxton in the lead with 1.81 million in chips. Daniel Negreanu and Dan Smith are the only other players over a million. Aido and German star Stefan Schillhabel and round out those still in contention for the title and a $1,404,000 payday.

Man I really hope to play (win) 1 of thous live tourneys 1 day. On a more serious note I really like to see high rollers being more and more promoted (writen about) everywere it seem with a massive gloom of decline of poker is being britend by the fact that people actually play alot and win big. Big names are comon and it’s nice to see Koon again too.
On the point of guards… ofcourse they should! Damn there are actual millions of dollars there and you expect noone to get a bit “creative”? =)