Season XVI of the World Poker Tour will see a European Main Event return to television. From January 5-15, Germany’s Spielbank Casino will play host to the WPT European Championship, which will include both WPT DeepStacks and WPT Main Events. 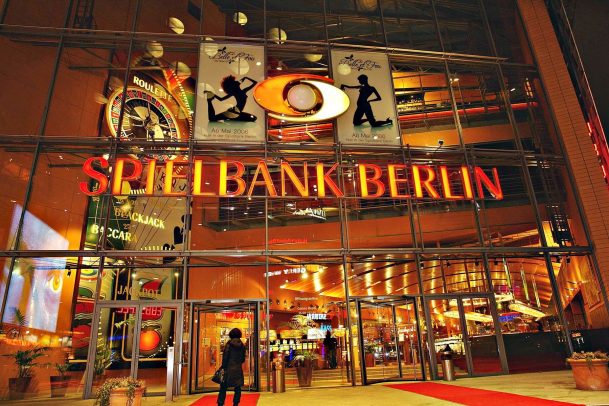 For the first time ever, the WPT is set to visit Berlin as the Spielbank Casino will host the WPT European Championship from January 5-15. (Image: casino.com)

The last time the WPT aired television episodes of a European-based Main Event was back in Season XII. The now shuttered Aviation Club in Paris played host to the €7,500 Grand Prix de Paris, which saw Mohsin Charania best a field of 187 players to win €340,000/$449,856.

“Much has changed since the WPT’s last televised European event in Season XII, but one thing that has remained certain is Europe’s incredible enthusiasm for poker,” said WPT CEO Adam Pliska, who recently helped co-write a new title sequence for television broadcasts.

He continued: “The continent is home to some of the world’s most talented poker players, including several WPT Champions Club members. We look forward to hosting the entire poker world in Berlin for the televised WPT European Championship.”

The festival marks the first time the WPT will visit Germany’s capital city.

“Spielbank Casino is honored to partner with the World Poker Tour to welcome the WPT to Germany for the first time in its rich history,” said Marcel Langner, Director of Operations for Spielbank Casino. “Poker’s popularity in Europe is no secret. We are proud to welcome players not only from across all of Europe, but the entire world, and to showcase all that this amazing region has to offer on the global stage of the World Poker Tour.”

Spielbank Casino is a 118,403 sq/ft casino offering an eight-table poker room, a dozen table games, and more than 350 gaming machines. The property originally opened in 1975 at Zoologischer Garten but relocated to 1 Marlene-Dietrich-Platz in 1998. It last played host to a major poker series, the World Series of Poker Europe, back in October 2015.

The full WPT European Championship schedule will be released at a future date.