Tony Dunst is known by many poker fans for his work as an analyst and commentator on the World Poker Tour broadcast. But he’s also known among poker players as a legitimate threat at the tables, and that side of Dunst was on display in the $777 No-Limit Hold’em 6-Handed event on Tuesday where the poker pro came out on top of a 1,361-entry field to win $168,342 and his second career WSOP bracelet. 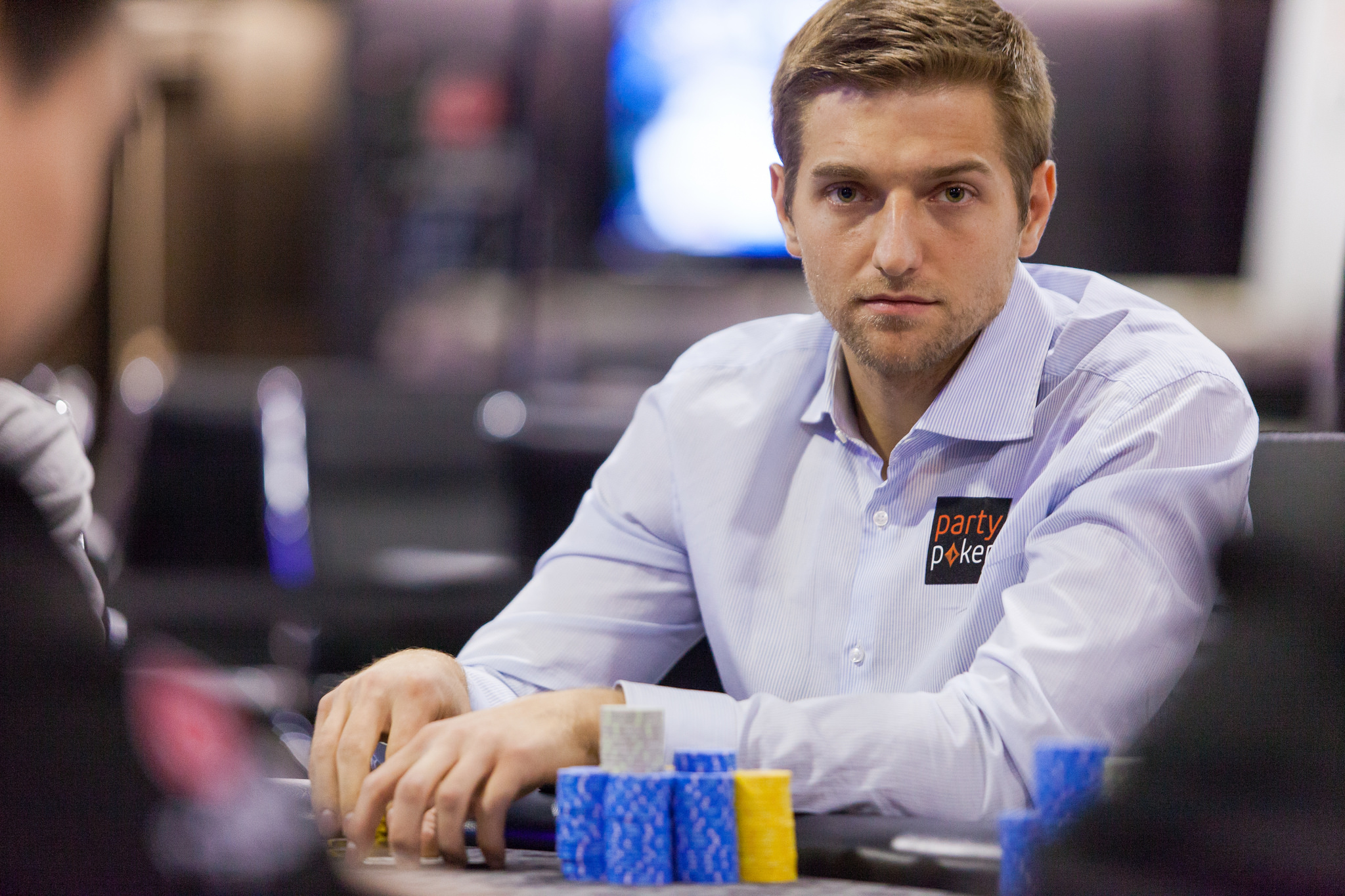 Dunst made a deep run in the very first event of this year’s WSOP Online Bracelet Series, finishing in third place for $57,881. He had three more small cashes in this series before Wednesday morning’s big score gave him his fifth cash of the series and the 56th WSOP cash of his career. Dunst has more than $1.2 million in WSOP tournament earnings and more than $3.8 million in total live earnings, according to his Hendon Mob profile.

Jon Turner (havuuuuuc) also advanced to the 6-handed final table in Event #21. Turner has more than $3.5 million in tournament earnings over the course of his impressive poker career, but his quest for a first WSOP bracelet will continue as he was the first player eliminated from the final table.

Daniel Negreanu and Phil Hellmuth Both Make the Money Again

Finding some #POSITIVITY in hitting fourth @WSOP cash in four days (last 4 tourneys), but my eye remains, as always, on the top prize. There are 150 players left in today’s tourney, I’m in there fighting for every chip! pic.twitter.com/pspcuQsOZJ

Ryan Laplante (Protential) continued his impressive run in this online series as well with a 99th-place finish for $1,524. Laplante has cashed an incredible 13 times through the first 21 events of the series and currently sits in 20th place on the $100,000 Online Series Leaderboard.

Congratulations to tony Dunst, not only a very good player but appears to be a gentleman of of the kind in years gone by. Your parent must be very proud,you were raised right.cvtnornton