You can’t win a four-day tournament on Day One, but 334 of the 780 entries in the WPT Borgata Winter Poker Open have already lost it. Phil Hellmuth, who also shipped a heads-up tournament on Sunday, is not one of those unlucky players, however. 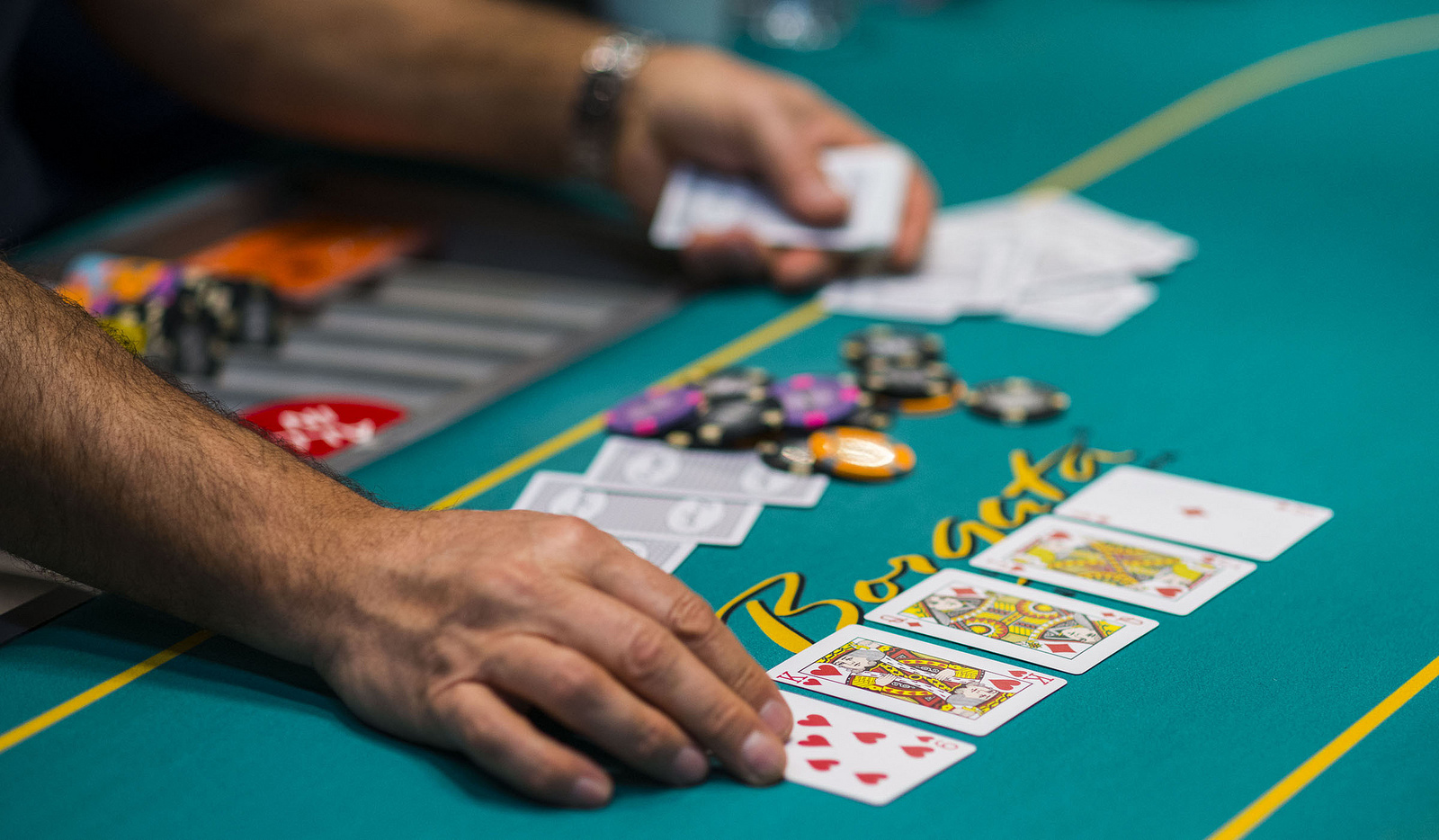 Registration won’t close until two levels of play are completed on Tuesday. The prize pool in this $3,500 buy-in tournament is already at $3.8 million and could exceed $4 million. Last year’s event had 1,204 players so it appears the 2019 edition will be slightly smaller.

Borgata, an MGM-owned Atlantic City casino, always attracts some top-notch poker talent for tournaments such as this. Many of those pros joined Hellmuth on the felt at the start of Day Two at noon ET.

As is the case with most WPT Main Tour events, many familiar faces advanced to Day Two. That includes some pros such as Matt Glantz who made it through with a big stack. Glantz bagged 183,600 on Day 1A on Sunday, good for eighth in his session.

On Day 1B (Monday), 2015 world champion Joe McKeehen ran up a large stack (126,800). The former WSOP Main Event winner is from nearby Philadelphia.

The Poker Brat has one of the most impressive tournament resumes in history. He has a record 15 WSOP bracelets and nearly $23 million in overall cashes. But a World Poker Tour title has somehow eluded him.

Joey Couden, who final tabled the WPT Seminole Hard Rock Poker Open last year (fourth place for $251,523), left the Borgata following Day One with the most chips (321,600). He competed in Sunday’s session. Daniel Wellborn finished with the biggest stack on Day 1A (308,600).

It’s still way too early for any of these players to celebrate. Tournament’s aren’t won on Day One. But it’s certainly an advantage to jump out to a big lead.

The WPT Borgata Winter Poker Open will run until the conclusion of the final table on Thursday. Payouts aren’t yet available and won’t be announced until registration closes.

i like mtts, and im happy to see Phil Laak playing this WPT Borgata 🙂
but i think , Harwood is favorite to winn this Wpt