The 17th season of the World Poker Tour kicks off on July 21, and WPT announced Wednesday all final tables of televised events will take place in Las Vegas, in a new Esports Arena at the Luxor. It’s a distinct change in format that will introduce a delay before the before tournaments complete, and is being heralded as a move that will further “sportify” poker. 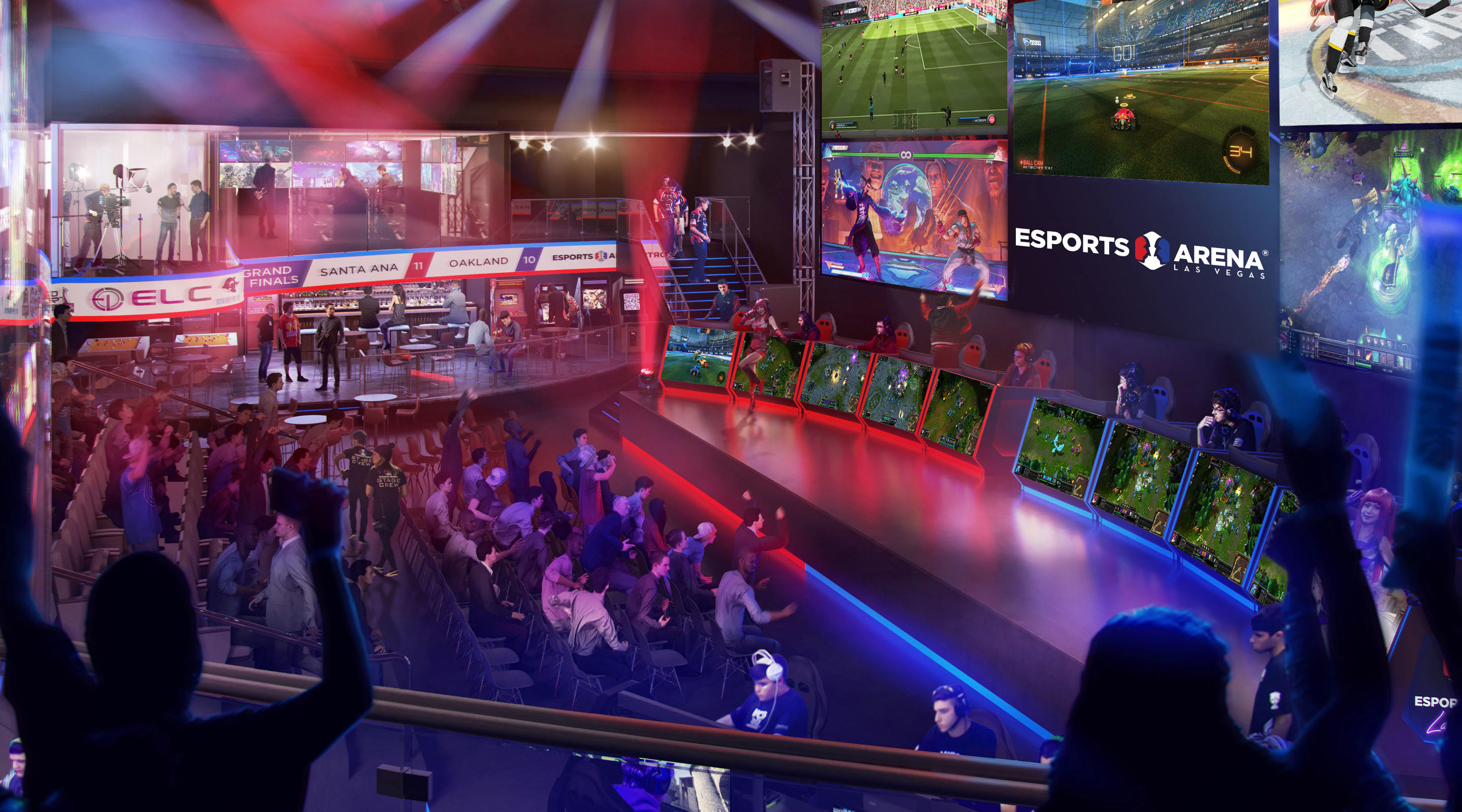 Word of the game change came in a press release announcing the first set of stops for WPT Season XVII. The Esports Arena Las Vegas is in the space in the Luxor previously occupied by Ra and LAX nightclubs.

“The amazing blessing of this is it not only guarantees you’ll see this show for [up to] 15 more years, it looks better,” WPT CEO Adam Pliska said in a press release. “There’s no question, it’s a sport. We’ve said it’s a sport and now we have the venue for it.”

The new venue is 30,000 square feet of multilevel studio venue capable of accommodating a live audience. MGM Resorts (parent company of the Luxor) spent $20 million to transform the area into a millennial-friendly gaming hub, with a 50-foot LED screen behind a massive stage, surrounded by thousands of seats, a luxe VIP lounge, and a classic video games cocktail bar.

Most controversial about the move is how it will introduce a delay to the final tables, much like the November Nine did for the WSOP for nearly a decade — until it was abandoned with much fanfare last year.

The announcement about the delay to bring the final tables to the Esports Arena Las Vegas came in a press release naming the first eight stops for the 2018-19 season. The WPT did not provide details about exactly when each tournament’s final table would reconnoiter to determine a champion, but a WPT executive estimated they would take place about three to six weeks from the point play whittled the field down to a final six.

The changes for the upcoming season are in line with the tour’s strategic desire to turn poker into more of a sport for a TV audience.

In a further bid to do just that, the WPT is hitching its wagon to the hottest sports brand in town — the Vegas Golden Knights. The NHL expansion wunderkinds are generating massive excitement across Sin City.

In an effort to add some sportified thrill to final tables, the WPT plans to have Knights announcer Mark Shurnock be the voice of the final tables new Esports Arena.

If you’ve been to any Knights’ home games this season, you know Shurnock is a master hype man. For many fans, his antics between the whistles have become appointment viewing. The WPT clearly recognized the potential for his frenzied energy and enthusiasm in the poker world, and he’ll be there whipping up the live spectators into a frenzy at every event in 2018.

WPT officials are betting that the Esports Arena can eventually become to Poker what Churchill Downs is to horse racing — the epicenter of it all.

Poker is evolving to an impressive and high level event which attracts more and more interesting players. I wonder if we will see in the future the construction of a building made especially for poker! It would be nice!

I like the fact that poker comes closer and closer to esports, because poker is a sport! This arena looks fantastic, and I expect in the near future more live poker events to take place in spectacular esport arenas.