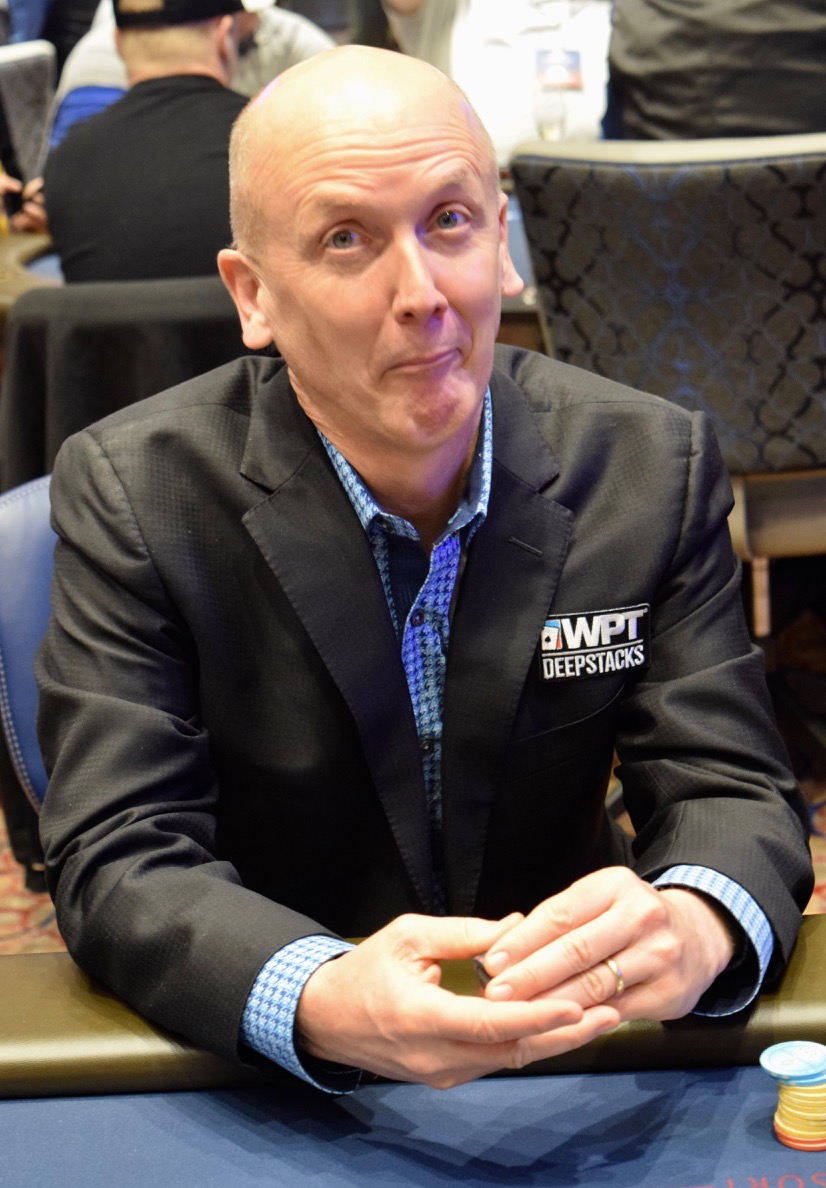 The World Poker Tour will induct Steve Lipscomb and Lyle Berman into its own version of the hall of fame by giving them WPT® Honors Awards.

Announcing the news on April 25, current WPT CEO Adam Pliska praised the two men for their contributions to the industry.

“These Honorees represent the pioneering ingenuity and passionate leadership that has abundantly influenced poker. Mr. Steve Lipscomb and Mr. Lyle Berman brought poker to new heights with the creation of the World Poker Tour, and their passion and dedication have allowed the WPT to become what it is today,” Pliska wrote in an official press release.

Lipscomb and Berman will be formally honored during a special ceremony at the WPT Tournament of Champions festival, Las Vegas, in May. As well as the latest honorees, Linda Johnson, Mike Sexton and Bruno Fitoussi have been recognized for their achievements since the WPT® Honors Award was created in 2017.

“The WPT® Honors Award is given in recognition of those who distinguish themselves by excellence and dedication beyond expectations,” reads the WPT’s official summary of the award.

As a pairing, Lipscomb and Berman were instrumental in the development and growth of the WPT. With online poker starting to pique the interests of the masses in the early noughties, Lipscomb came up with the idea of an international poker tour.

Taking his idea to investors, Lipscomb eventually partnered with businessman and poker enthusiast Berman. With the latter providing the initial investment, the WPT officially got underway in 2002 and is now in its 16thseason.

As well as serving as CEO, Lipscomb was involved in the production of the organization’s TV shows for the first eight seasons. The WPT has since been distributed to more than 130 countries and now offers a combination of high stakes, international and regional festivals.

In addition to becoming a successful business in its own right, the WPT has established itself as one of the most prestigious tournament festivals in the game. Alongside the World Series of Poker (WSOP), players at every level of the game take part in WPT events around the world.

For helping to create a brand that’s made poker a form of modern entertainment, Lipscomb and Berman will now see their names mentioned alongside some of the industry’s leading icons.

QUESTION: if two players each have a straight to the ace but one has a natural ace and the other is using a wild card….who wins ???