Three World Poker Tour final tables, all scheduled to be played out in Las Vegas earlier this year but postponed due to COVID-19, will come to a conclusion. Eventually. That’s according to WPT Executive Tour Director Matt Savage, who tells CardsChat News that “we still plan to do the final tables in Las Vegas at the HyperX Esports Arena as intended.” 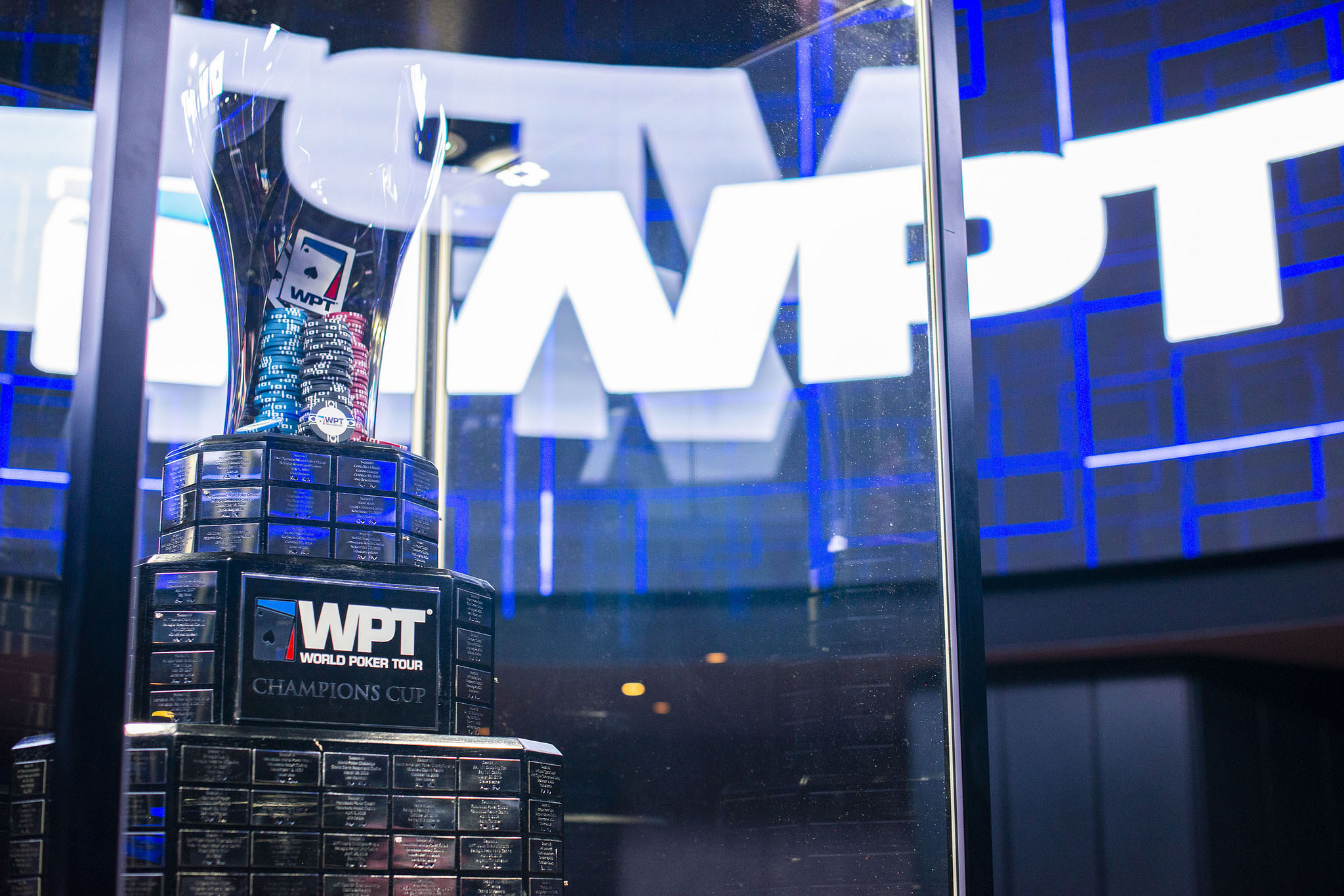 Despite Las Vegas casinos being permitted to reopen June 4, the WPT still has one major hurdle to clear before the final tables can take place. Nevada’s gaming board set stringent guidelines for poker rooms, including stipulations that card games can’t exceed four players per table. World Poker Tour final tables have six participants.

Some poker fans on social media have suggested finishing up the tournaments online. Savage says that wouldn’t be fair to the players, considering online poker is only legal in four US states.

Savage wants the final tables to remain in Vegas because doing so gives the players “the full experience that making a WPT televised final table deserves.” The WPT began moving a few of its final tables to Las Vegas last year, and the atmosphere was electric at the Luxor’s HyperX Esports Arena. Thus, the desire to continue hosting certain final tables in America’s gambling capital.

Four Season XVIII Main Tour events that never began were postponed due to COVID-19. Three additional tournaments that have played down to the final table were also postponed. Those events are the $10,000 L.A. Poker Classic, the $3,500 Borgata Winter Poker Open, and the $10,000 Gardens Poker Championship.

Hundreds of thousands of dollars are on the line at these final tables. The LA Poker Classic, which originally began at LA’s Commerce Casino on Feb. 29, will pay its winner $1,015,000. Balakrishna Patur will have the chip lead whenever play resumes. Two past World Poker Tour champions — Matas Cimbolas and James Carroll — also made that final table.

Each player at the three final tables has already been paid sixth-place money, and that may be part of the reason they haven’t shown frustration over the lengthy wait.

“Communication has been constant and the players realize that it is a situation out of our control, and the prevailing thought is that they look forward to settling the business at hand at a future date as soon as possible,” Savage said.

Savage isn’t ready to close the door on the current World Poker Tour season. He’s still holding out hope the never-started events can eventually run, although that’s unlikely. He says the season won’t officially conclude until the Tournament of Champions, originally scheduled for May 31, is played.

As for the unfinished final tables, completion hinges on when the Nevada Gaming Control Board relaxes its four-max restrictions.