The marriage between poker and esports took another bold step forward this week as the World Poker Tour (WPT) merged with Allied Esports International. 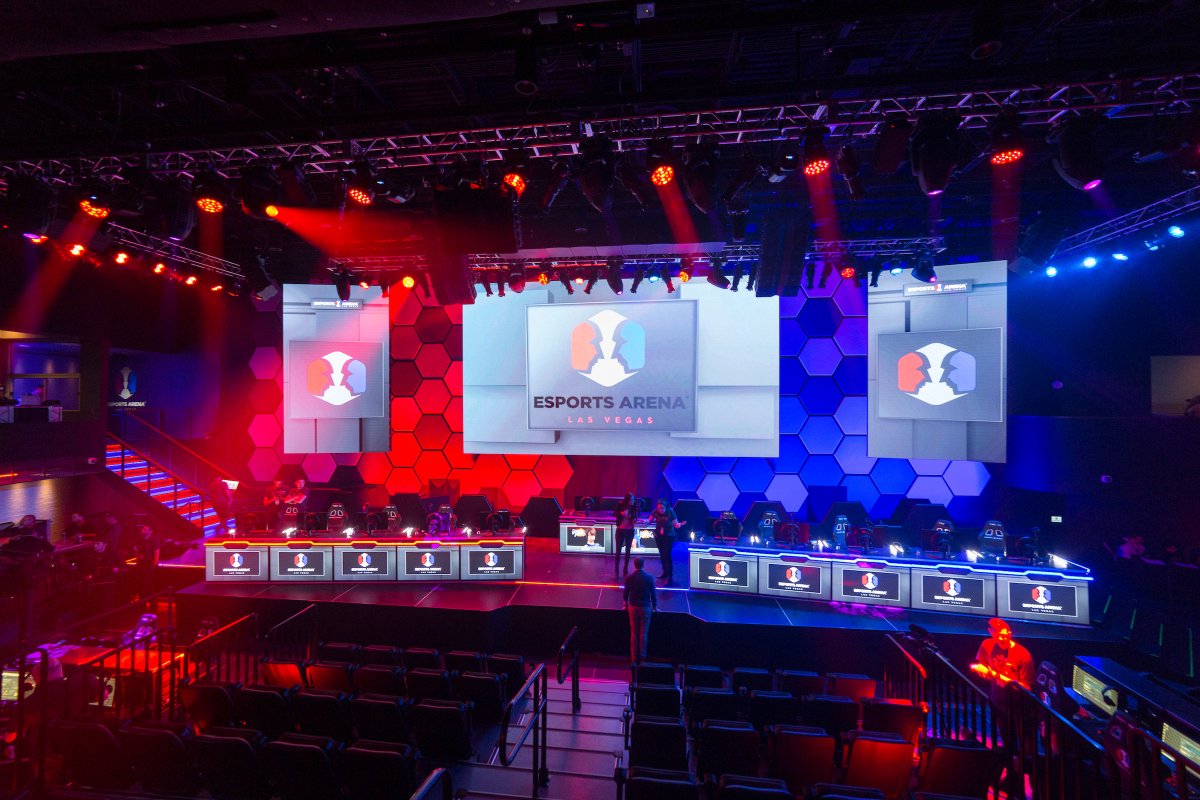 The WPT will be playing all its televised final tables at the Esports area in the Luxor Hotel. (Image: Twitter.com)

The two previously separate entities will look to learn from each other’s areas of expertise. The WPT wants in on the exploding esports industry, while the esports company looks to up its game in the live-events arena.

“In more than 40 years in the gaming and entertainment business, this is the most exciting opportunity I have seen,” Berman said in a statement announcing the $150 million deal. “The capital from the Black Ridge SPAC will be used to expand AESE’s global property network.”

The finishing touches on the deal will be made early in the new year, and the newly formed company is expected trade on the NASDAQ with an opening value of $214 million.

The two companies had been courting each other well before the marriage was ultimately consummated this week.

Earlier this year, the WPT announced that the final tables for all its televised events will be held at the Esports arena at Las Vegas’ Luxor Hotel. The custom-built, $20 million facility features a 50-foot LED screen and can seat some 1,400 spectators.

It’ll be interesting to see how many fans the WPT can pack in as it hosts three delayed final tables for three different events early March.

That synergy is two-way street, though, as this year’s World Series of Poker (WSOP) event hosted a large Esports gaming stage in the Rio’s Pavillion Room for the first time.

While it’s not news to anyone under 25, those who grew up in the mid-2000s poker boom may be surprised to learn just how huge esports are becoming.

One report suggests that the competitive gaming market was worth $694.2 million in 2017 and is expected to explode to a value of $2.1 billion by 2023, a staggering increase of 203 percent over just six years. All that sprouting from a market size of about $130 million in 2012.

Making a direct comparison to poker’s market size is difficult since those numbers are often mixed with general online gambling revenues.

However, we do know that esports still has a way to go before it catches up to poker. Last year, PokerStars, the world’s biggest online poker operator, reported revenues of $877 million alone.

Throw in all the other sites, as well as hundreds of live venues, and the global poker market is believed to be worth well over $2 billion dollars.