World Poker Fund Holdings (WPFH), the entertainment and social gaming operator, has just signed a deal that will see it bring tribal gaming to an international audience. 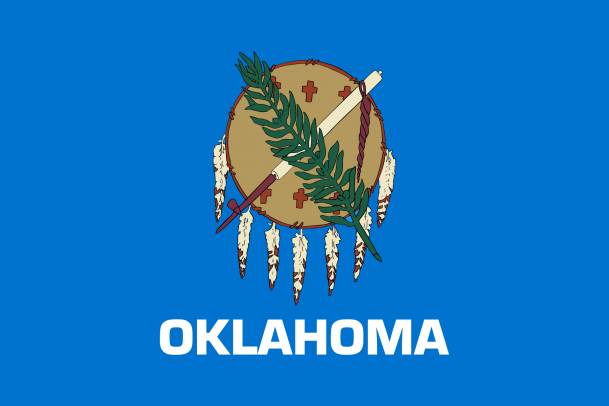 The latest move by WPFH will see the company acquire 49 percent of Universal Entertainment Group, the iGaming software developer for the Iowa Tribe of Oklahoma.

Following a summary judgment by the US District Court for the Western District of Oklahoma, the Iowa Tribe of that state has been given permission to launch an online poker platform that will be available to players within its own tribal lands and in countries where online poker is legal.

This judgment will make the new platform, PokerTribe.com, along with an online casino, InSkyCasino.com, the first Tribal Indian site of its kind.

The US-facing site will be powered by Universal Entertainment Group’s software, and is expected to go live internationally within the next 90 days. This is where World Poker Fund Holdings’ position comes into play, as it will be assisting the tribal gaming outfit across international markets.

Although the full financial details of the deal haven’t been divulged, it is known that World Poker Fund Holdings will own 49 percent of Universal Entertainment Group and have the option to acquire the remaining 51 percent at a later date.

Should this happen, the company would then add two real money gaming platforms to its current selection of social betting options, casino events, and sponsorship services.

As part of the deal, WPFH’s now has full access to Universal Entertainment Group’s gaming assets, which include trademarks, source codes, and casino licensing agreements. This means it will be able to roll out official Iowa Tribe of Oklahoma poker products across regulated markets in Europe and beyond over the coming months.

To assist the company’s recent move into real money gaming markets both in the US and across the world will be the new Vice President of Investor Relations, Eddie Kwong. The financial author and developer was named as WPFH’s new financial man on Tuesday and will work to secure more investment and broker future deals between the company and other gaming brands.

While the Iowa Tribe of Oklahoma was granted a summary of judgment that will allow it to offer online poker on its sovereign land in the US, it’s unclear how this will hold up to further legal scrutiny.

By its nature, a summary of judgment is without a full trial and it could be the case that once the site goes live, the Department of Justice might decide to take action against what it sees as an illegal US gaming site.

Although this fact doesn’t appear to be an issue at present, it’s something worth considering given the uncertain nature of the US iGaming landscape these days.