The biggest sporting event in the world will be starting up on Thursday, as the 2018 FIFA World Cup will begin with 32 teams chasing the dream of becoming world champions. 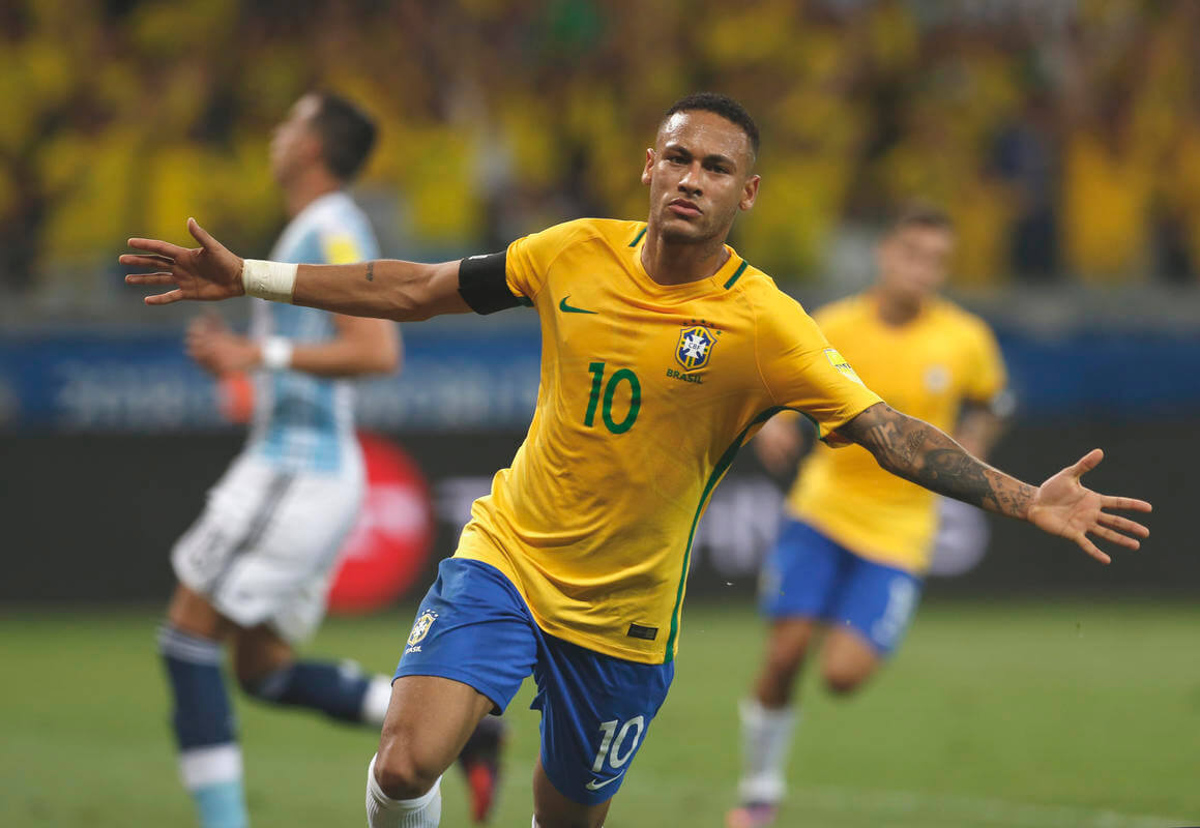 The first game of the tournament features hosts Russia taking on Saudi Arabia on Thursday, before the World Cup begins in earnest with a full schedule of games starting Friday.

Sports Betting Could Give US Fans Reason to Watch

Interest in the World Cup could be a bit muted in the United States this year, if only because the USA failed to qualify for the first time since 1986.

On the other hand, the wave of new states authorizing sports betting could make the tournament important to gamblers: with New Jersey opening its first sportsbook at Monmouth Park on Thursday, the World Cup will be the first major event they can take action on. One of the first bets is expected to come from former New Jersey State Senator Raymond Lesniak, who says he’s betting on France to win the World Cup.

According to William Hill, France is a reasonable choice, coming in at 13/2 odds. But the top pick heading into the tournament is Brazil (4/1). Led by Neymar and bringing a squad with no obvious weaknesses, it’s easy to see how the Brazilians could make up for their embarrassing semifinal loss in 2014, when they hosted the tournament.

The virtual co-favorite is Germany (9/2), the defending champions and the squad that put a 7-1 drubbing on Brazil last time around. Germany starts out in a fairly tough group that also includes Mexico (100/1) and Sweden (150/1), but it would be a shock for the four-time World Cup winners not to make it through to the knockout stages.

The other main contender is Spain (6/1). The Spanish side is reeling, though, after the shock firing of head coach Julen Lopetegui on Tuesday. Luis Rubiales, president of the Spanish football federation (RFEF), fired Lopetegui after finding out that he would be joining Real Madrid following the World Cup. Furious that RFEF hadn’t known about the negotiations, Rubiales sacked Lopetgui, hastily installing Fernando Hierro as the new coach ahead of Spain’s opening game on Friday.

Other top contenders include Argentina (9/1) which is led by Lionel Messi, Belgium (11/1), England (16/1), and Portugal (25/1), a popular longshot pick thanks in large part to superstar Cristiano Ronaldo.

While there are sure to be plenty of obvious rooting interests and more than a few bets on the tournament during the WSOP, this year’s World Cup doesn’t have the heavy poker influence we might have expected just a couple years ago.

In 2015, PokerStars signed both Ronaldo and Brazilian star Neymar as brand ambassadors, part of a wider strategy to utilize sports stars in their marketing. But while both figure to play key roles in the World Cup, don’t expect PokerStars to take advantage: the company stopped using both players in their marketing in April 2017.

While we haven’t heard too much yet about who American poker players will be supporting with the USA out of the tournament, the large international contingent at the WSOP should still have plenty to root for over the next few weeks.

One player who has made his allegiance very clear is 2014 WSOP Main Event winner Martin Jacobson, who will be rooting for his Swedish squad to win their first ever World Cup while hoping to simultaneously make a deep run of his own in Las Vegas.

“It would be amazing it that happened,” Jacobson told The Sun. “The latter stages of the tournaments are running simultaneously – so I’ll be cheering them on whenever I can.”

You always have to count on Brazil and Argentina