The United States Department of Justice (DOJ) has been granted an extension in its appeal of a federal judge’s ruling that finds the Wire Act only applies to sports betting, and not other forms of gambling such as poker. 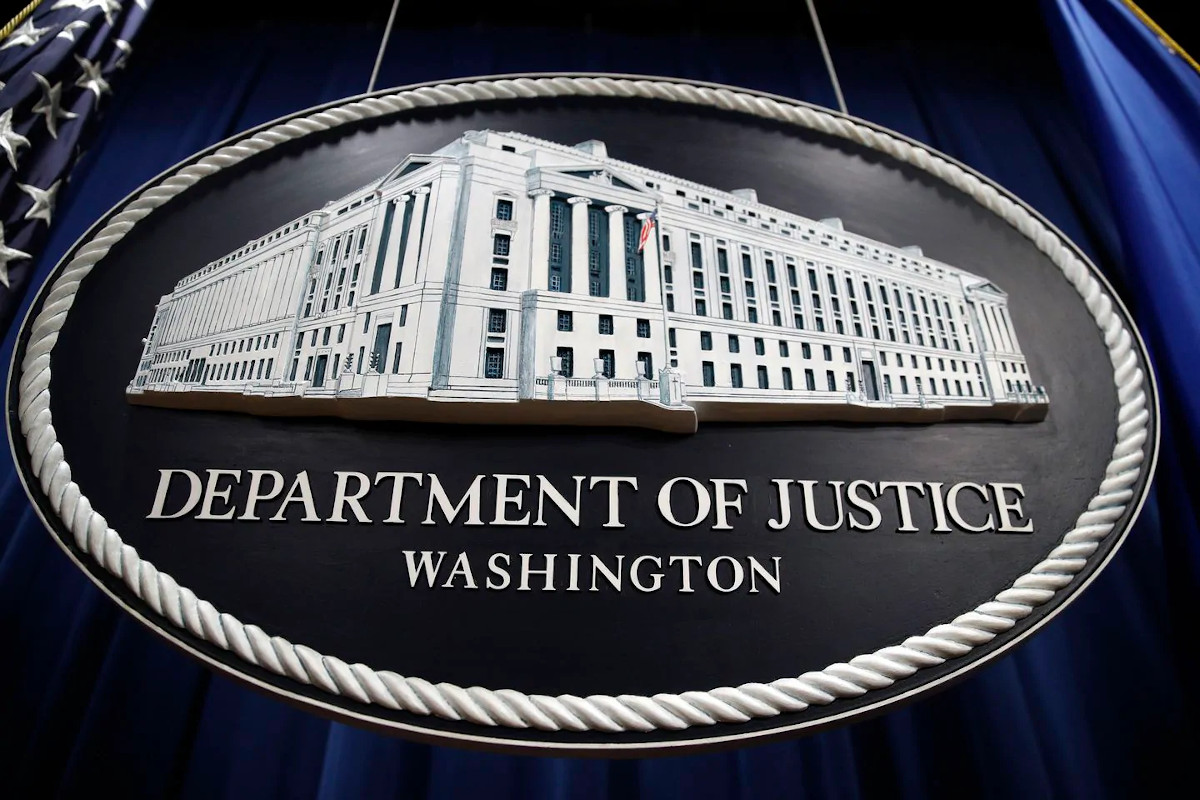 The Department of Justice now has until late December to file a brief in its appeal over a recent Wire Act ruling. (Image: Patrick Semansky/AP)

Initially, the DOJ was given a Nov. 12 deadline to file an appellant’s brief with the First Circuit Court of Appeals, but as first reported by Pokerfuse last week, the deadline has been extended to Dec. 20.

The appeals process stems from the New Hampshire Lottery Commission’s lawsuit against the federal government over a DOJ reinterpretation of the Interstate Wire Act of 1961. Late last year, the Office of Legal Counsel ruled that the Wire Act applied to all forms of gambling that use wire communication to transmit data across state lines.

Because of the extension, oral arguments in the case likely won’t start until sometime well into 2020. After the initial Justice Department brief is received, the New Hampshire Lottery Commission will have 30 days to respond. The DOJ will then have a 21-day period within which to file another reply.

Oral arguments are typically heard in the first week of each month, so based on the calendar, it’s unlikely that they’ll be heard before March. If the DOJ pursues this case to its fullest, there is a reasonable chance this issue could eventually land in the Supreme Court, meaning it could be years until there is a final ruling on the issue.

At the 2019 Global Gaming Expo, online gaming attorney Jeff Ifrah said there are multiple reasons why the Justice Department may have requested a delay in its filing.

The DOJ’s request for an extension for filing their appeal brief could mean one of two things,” Ifrah said during a panel, via Pokerfuse.com. “Either they really needed an extension of time, or that they are not yet willing to commit to a position in writing containing their arguments with respect to the scope of the Wire Act.”

The Office of Legal Counsel ruling reversed a 2011 opinion that found the grammar and syntax – not to mention the intentions of lawmakers – narrowed the scope of the Wire Act to only cover sports betting. The new, broader interpretation concerns online poker players and operators, as it threatens the legality of interstate compacts that allow multiple jurisdictions to share player pools.

The broader reading also worries state lottery officials who believe the new opinion could impact online ticket sales. In June, US District Court Judge Paul Barbadoro ruled in favor of the New Hampshire Lottery, saying that while the syntax of the Wire Act wasn’t entirely clear for either interpretation, the context of the act supports the idea that it is only meant to deal with sports betting.