The Department of Justice Office of Legal Counsel has released a new opinion on the Wire Act, one that reverses the 2011 opinion that suggested the law only applied to sports betting that takes place across state lines. 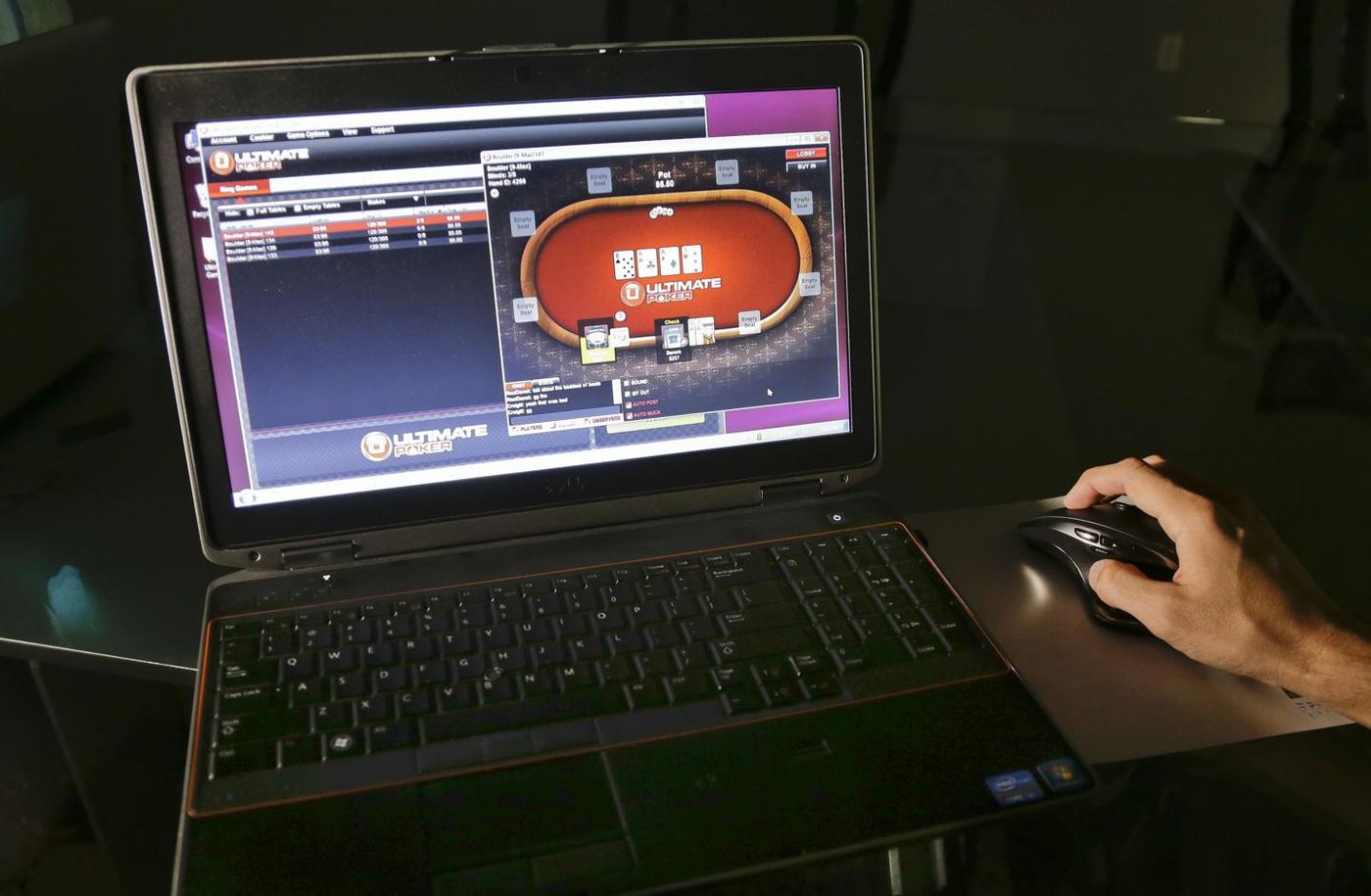 The Department of Justice has released a new opinion on the Wire Act, reversing a 2011 opinion to say that the statute applies to all forms of interstate betting. (Image: Julie Jacobson/AP)

The new opinion, first reported by Online Poker Report, suggests that the interpretation that was in place before 2011 – that the Wire Act applies to all forms of interstate gambling – was correct, even if the statute isn’t written clearly.

In their opinion, the Office of Legal Counsel said that while part of the statute refers specifically to sports betting, the rest of the language was meant to apply to other forms of betting as well. The opinion also suggests that the Unlawful Internet Gambling Enforcement Act “did not alter the scope” of the Wire Act.

While the Wire Act is not a model of artful drafting, we conclude that the words of the statute are sufficiently clear and that all but one of its prohibitions sweep beyond sports gambling,” the opinion reads.

Impact of Opinion is Unclear

The immediate impact of the opinion is unclear. It would seem unlikely that it would have any effect on the nascent sports betting industry, considering that the Wire Act was already seen to apply to wagering on sports even before the reversal, and that legal intrastate sports betting – such as what has been taking place in Nevada for decades – was never targeted by the act.

However, there are plenty of questions about what this determination could do to online poker and casino operations in the United States. The most pressing question is whether the decision would prevent interstate compacts like the one that allows shared player pools for poker between New Jersey, Nevada, and Delaware.

Daily fantasy sports sites could also go under the microscope, as they offer contests across state lines. What’s less clear is whether any intrastate online poker or casino efforts will be impacted, as the Wire Act only explicitly applies to interstate activity.

“The change here will have some impact, but it doesn’t mean that large swaths of gambling that were once legal are now illegal and vice versa,” an anonymous Justice Department official told The Washington Post. “Not to say that there couldn’t be some situation where this extends the reach; this is just one more tool.”

There’s also the question of how the opinion will intersect with decisions by the First and Fifth Circuit Courts of Appeals that held that the Wire Act only applies to sports betting.

But while there may be many unanswered questions, it seems clear that the opinion is not a positive for the future of online poker in the United States. That was enough for anti-gambling advocates, including Sheldon Adelson’s Coalition to Stop Internet Gambling (CSIG), to shower praise upon the reversal.

“Today’s decision seamlessly aligns with the department’s long-standing position that federal law prohibits all forms of internet gambling, as well as with Congress’ intent when it gave law enforcement additional tools to shut down the activity through the overwhelmingly passed Unlawful Internet Gambling Enforcement Act in 2006,” former Senator Blanche Lincoln (D-Arkansas) said on behalf of CSIG in a statement.

Unfortunately, powerful people owners of casinos get their way once again. And they always argue it’s for the sake of the general public, which is what sickens me the most.

Our ‘allowed freedoms’ are being compromised, once again. More partisan leadership is rearing it’s ugly head and innocent Americans are being oppressed. I believe it’s a breech in our constitutional freedoms and an attack of our “pursuit of happiness”.