Winamax Facing Lawsuit from Players Over Investigation Into Poker Bots

According to a report by Poker Industry Pro, a group of poker players who have accounts on French poker site Winamax are suing the online gambling operator, saying that the company “failed to protect the integrity and transparency of its gaming operations” following an investigation into the possible use of bots on the website. 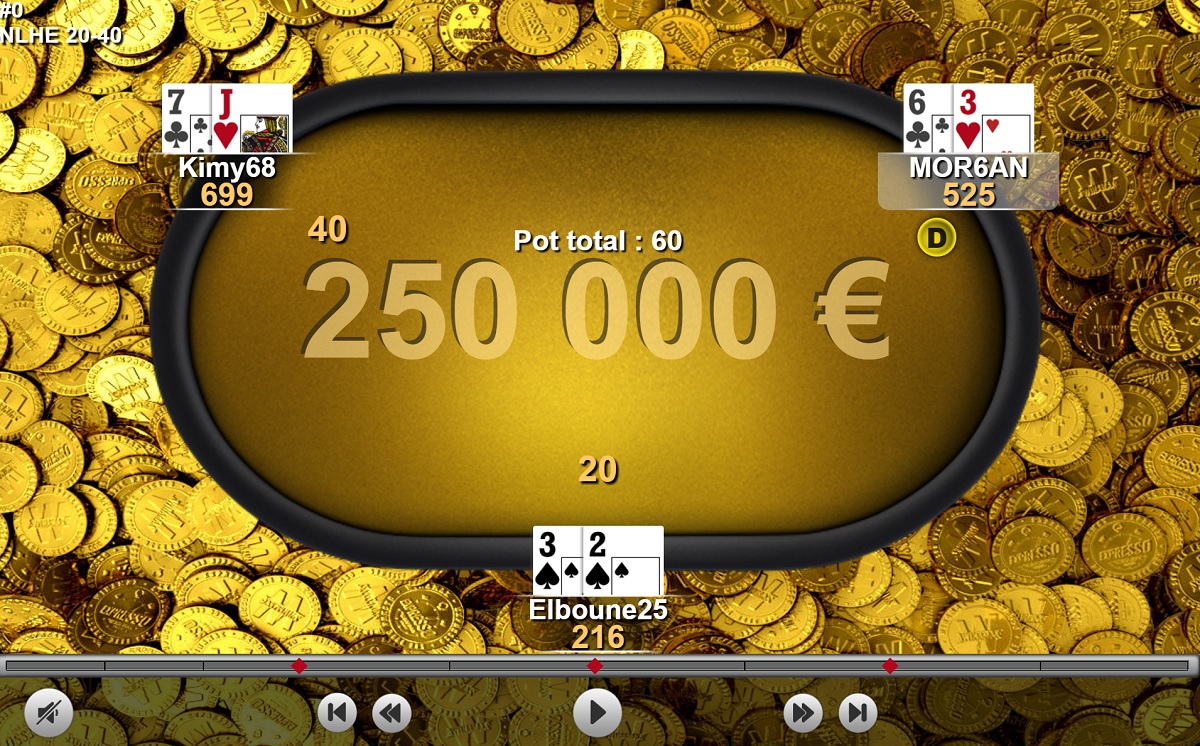 A group of poker players is suing Winamax, saying that the French poker site has failed to maintain the integrity of its games after an investigation into two suspected bot accounts. (Image: Winamax.fr)

Questions about the presence of bots on Winamax go back to at least November 2017. At that time, a poster by the name of Dontsaycat wrote about the issue on the TwoPlusTwo.com forums, complaining about a player with the screenname Twopandas who was competing at €100 ($115) Expresso tables – the Winamax equivalent of PokerStars’ Spin & Go games.

In their post, Dontsaycat said that he believed Twopandas was “clearly” a bot that was playing game theory optimal (GTO) strategies.

“He is playing 12 hours a day, every day, 8 tabling and chatting on tables like he is on pool drinking cocktails,” the post read. “Now seeing that Winamax was not punishing him, he added other players with the same bot, who are playing in different hours than him and together they are owning totally the rankings of promotions and the tables.”

Several other players chimed in on that post over the next few months, saying that they had also played against Twopandas and had the same suspicions. In June, Maxime Lemaitre – posting under the name “batmax” – went a step further, posting detailed analysis of play by Twopandas and another account, VictoriaMo, both of which he strongly believed were either using apps to assist their play or, more likely, were simply bots.

“I hope that the community will prove to you that we will not accept your umpteenth post claiming that ‘you have carried out tests,’ Lemaitre wrote, according to an English translation of his post by Google Translate. “I am asking you for an inquiry. The community demands an investigation.”

In response, Winamax invited both players to play in front of their employees at the company’s offices in Paris. While Twopandas declined the offer, VictoriaMo did in fact play 400 sit-and-go tournaments at Winamax. VictoriaMo was ultimately exonerated by the poker room, while Twopandas was found guilty.

That meant that VictoriaMo was allowed to keep their winnings, while Twopandas was not. Both players had their accounts suspended, due to what Winamax called a “general climate of mistrust” surrounding them.

Winamax then said they would compensate players who felt they were cheated in the incident. However, the company never specified the exact formula they would be using to determine how much was owed to each individual player, and many users felt the response was inadequate.

That led six players, including Lemaitre, to initiate a lawsuit. It is unknown how much Winamax has paid to players so far, or how much more they could owe in damages if the lawsuit is successful.

Winamax.fr is one of the largest online poker rooms in the world. It sits in fifth place in PokerScout.com’s traffic rankings, averaging 1,300 cash game players at any given time.

This is a black eye for the whole industry. No room operator can really claim immunity at this point. Bots exist and they are being used everywhere.

This is a great advertisement for anonymity .