To conservative-leaning poker players and Trumpian sycophants alike, US Supreme Court nominee Brett Kavanaugh is a credible man at the suffering end of a Democratic hit job. Liberal grinders, by contrast, are more inclined to believe Dr. Christine Blasey Ford, who testified under oath that the high school student she knew as “Brett” made her believe he was going to rape her more than 30 years ago. 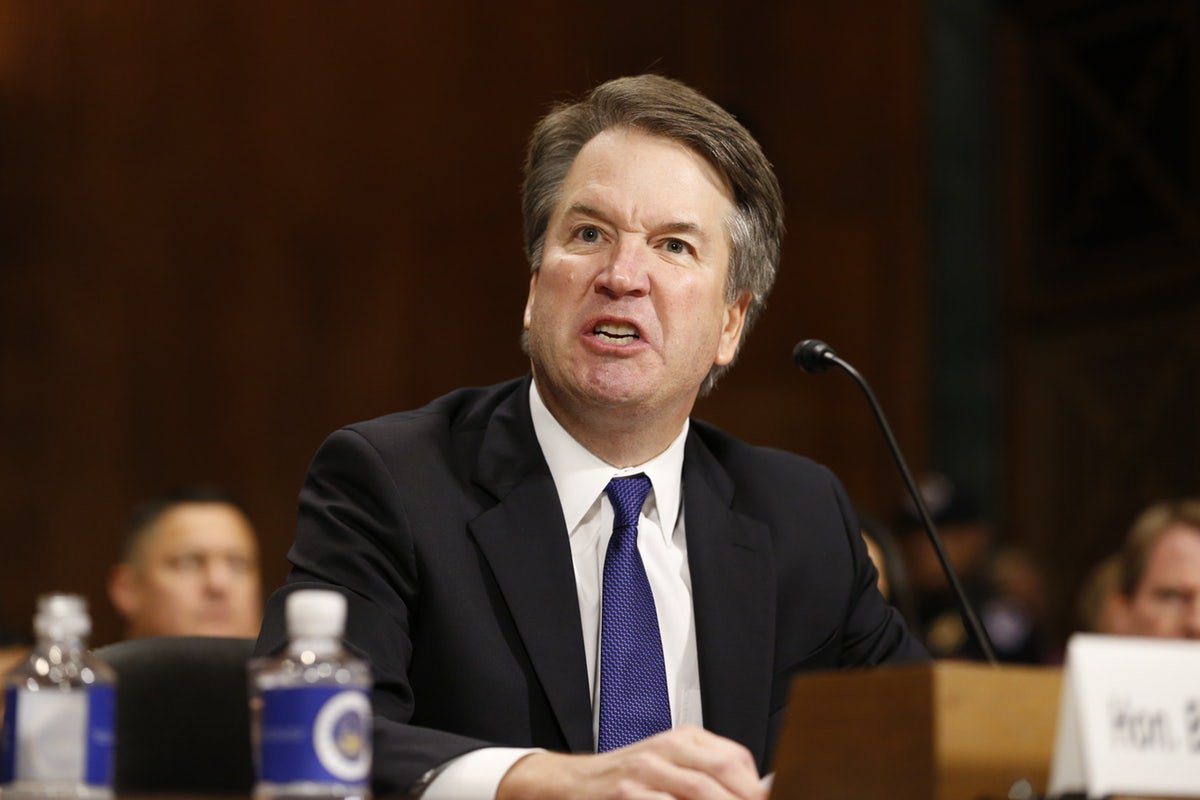 That’s what poker Twitter revealed on Thursday as the Senate Judiciary Committee questioned both Ford and Kavanaugh. As is often the case, American poker players had strong opinions on what they saw and heard, often reflecting two different realities that seem to exist.

Few will be surprised to discover the anti-Trump poker crowd doesn’t believe Kavanaugh’s story. They say Ford was more credible.

It's really brutal how Kavanaugh responds to all Democrats' questions with some combination of changing the subject, going on tangents, and rudely interrupting the person asking the questions.

Vanessa Selbst, one of the more vocal poker liberals on Twitter, gave her opinion about what Judge Kavanaugh’s demeanor throughout the questioning revealed.

Real talk though: the only time he seemed sincere was when he got real animated and yelled “Swetnick is a farce!” emphasizing the name Swetnick in the sentence.

Seems to suggest pretty convincingly that the present accusation was indeed not a farce.

It’s rare for Matt Glantz to side with the liberals but he did so yesterday. The poker pro from Philly said Dr. Ford “is quite believable and does seem very credible.” He was more critical of Trump’s SCOTUS nominee.

Kavanaugh should have dropped the mic after his emotional opening statement, demanded a FBI Investigation & left the room. Instead he was terrible answering questions; clearly hiding facts w his answers & refused to demand a FBI Investigation. He lost a ton of credibility today.

During his testimony, Kavanaugh admitted he “drank beer with my friends.” But he denies accusations of having a drinking problem. Some Democrats suggest he may have sexually assaulted women while intoxicated. He vehemently denied those claims.

The Democrats are sabotaging an innocent man, many conservatives argue. Mike Dentale openly supports Trump and, as such, wants Kavanaugh confirmed.

The poker-playing business owner doesn’t care that Ford beat a polygraph. He claims  that, “it’s a proven fact it could be beat every and all the time.” A lie detector test isn’t admissible in court since it can be beat. However, the American Polygraph Association concludes that a polygraph is nearly 90 percent accurate.

Tony Cousineau said he “thought (Ford) came across as cray cray.” He referred to the Kavanaugh’s accusers as “fake victims” without backing his claim up with evidence. But he did admit he “viewed things through the partisan political lens.”

James Woods was nowhere to be found on social media during the hearings. That’s because he’s been locked out of his Twitter account since last week for refusing to delete a false, offensive meme. But, given his history of defending the current president, it’s safe to assume he felt Kavanaugh was more credible than his accuser.

lifelong liberal here: trumpian sycophant and trumpie ruin this article. the idea of “what do poker players think of the body language/tone of them” is great though.

How much money in Lyndsey taking from russia to sell out all his principals and be totally against woman. This power thing must be a hell of drug to even to still continue the thought of this animal as a judge for the next 30 years. Just a privileged little rich boy whos dirty secrets are coming out now. Let the republican religious zealots come out to defend him proving they read a much different bible then everyone else