If you’ve ever wondered how the best poker players approach life, listen to Liv Boeree, who in 2018 is establishing herself as one of poker’s intellectual voices sharing her insights from the game on a non-poker stage. 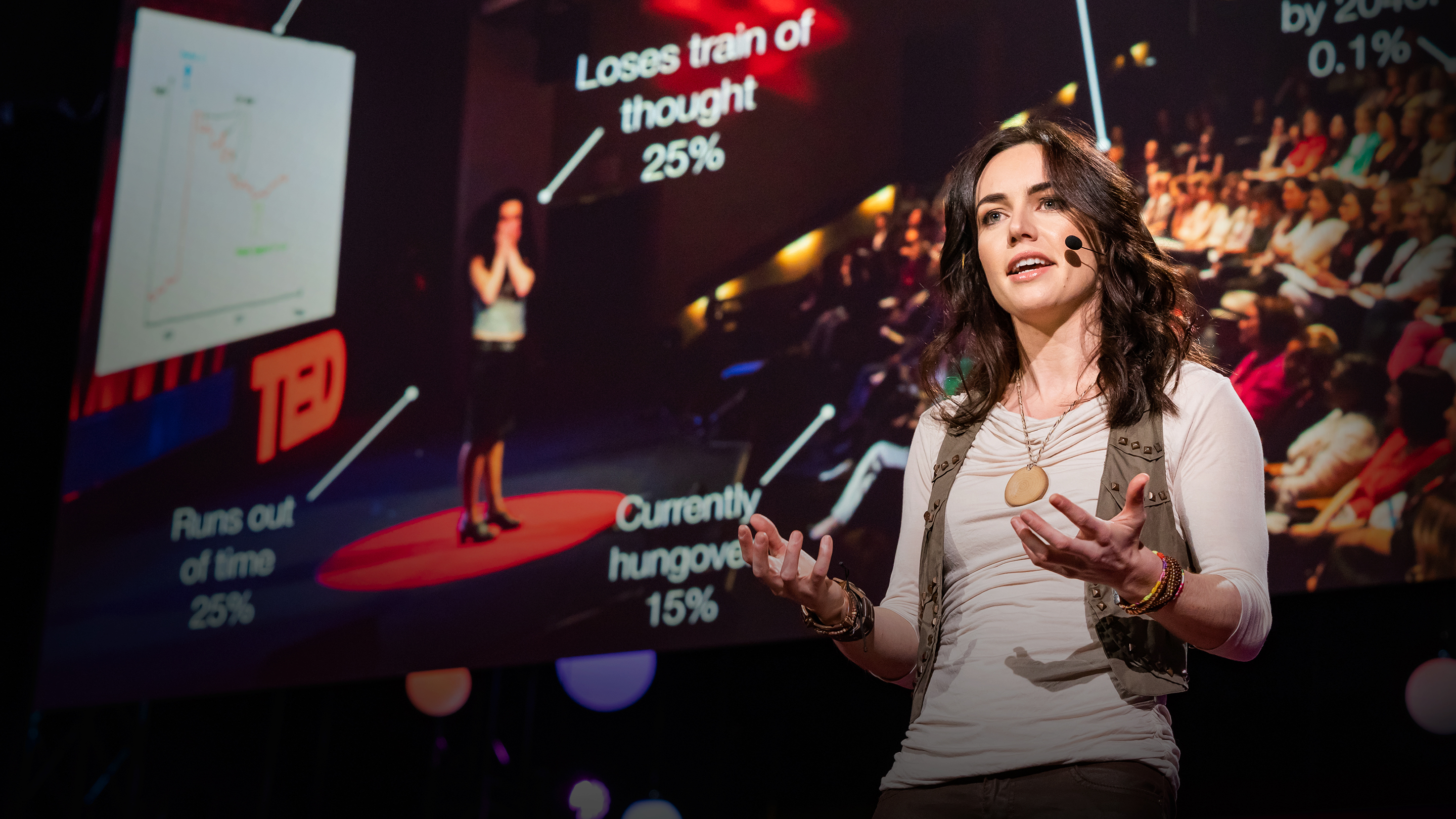 Liv Boeree gives her speech during an “Unplugged” session at TED2018, “The Age of Amazement,” on “3 Lessons on Decision Making from a Poker Champion” in Vancouver, Canada. (Image: Ryan Lash/TED)

TED Talks Radio released video earlier this week of a mini-lecture Boeree gave in April in Vancouver. It was the first opportunity many in the poker community got to hear what the 34-year-old poker pro was telling people outside of poker circles about the game and its connection to life.

Her first appearance on the TED-branded thought-leader stage came at a TEDx talk in Manchester in February, where she outlined how to use a poker-player’s approach to probabilities in every day life in a 14-minute presentation titled “A Number Is Worth a Thousands Words.”

TED must’ve liked what they heard, because less than a month later she was giving a similar speech on the bigger TED stage.

TEDx tends to offer smaller, more localized version of the popular lecture series, and is easier to get a speaking space. The main TED conferences have more of a global focus and are far more selective about who they let wear the skinny microphone.

Boeree’s speech in April was part of a TED2018 “Unplugged” conference called “The Age of Amazement.” Her speech here offered a tightened six-minute version of her previous talk, titled “3 Lessons on Decision Making From a Poker Champion.” In this shorter, more-focused lecture, she tackles the topics of luck, intuition, and strategy, outlining how those factors play a role in our health, wealth, and relationships.

Her basic blueprint? Approach life the same way a high-stakes crusher approaches a poker game – by making it about math and probability.

“Now I try to speak in numbers. So if someone else asks, ‘Hey Liv, do you think you’re going to come to that thing tonight?’, instead of just saying to them, ‘yeah, probably,” I’ll actually give them my best estimate, say 60 percent.”

Like a poker player on a heater, it’s easy for people to underestimate the role that luck plays in our daily lives, according to Boeree.

“When we’re experiencing success, it’s important to ask ourselves, ‘How much of it is truly down to us?,” she notes. “Because our egos love to downplay the luck factor when we’re winning.”

That calls for careful, unemotional analysis, according to Boeree. It means learning how to quantify every decision you make, not just on a whim, but based on cold, hard numbers.

Which brings us to her final lesson – learning to not rely intuition.

While “trusting your gut” is fine for some everyday things like figuring out if a friend is mad at you, she says, life’s most important decisions require more careful consideration. It’s the same approach that the best poker players in the world take when facing one another on the felt – don’t trust your gut; trust the math.

“Our intuitions aren’t nearly as perfect as we’d like to believe.”

It’s hard to argue with the approach of someone who’s been so successful in poker and life.

In addition to her poker exploits, the Kent, UK, native has First Class Honors degree in Astrophysics from the University of Manchester. It’s an education that she insists has been a huge help in her analytical approach to poker.

She’s also made a number of non-poker-related TV appearances, including a hosting Discovery Channel’s “The Mind Control Freaks” and “MindGamers” on Red Bull TV.

But she is best known for being one of the best tournament players in the world. In addition to her EPT title in 2010, she and Kurganov won the World Series of Poker (WSOP) $10,000 Tag Team Championship in 2017.

Boeree is 16th on England’s all-time money list, and fifth on the list of all-time winningest female poker players.