NFL star Cody Latimer has made his last play for the Washington Football Team after having his contract terminated following an incident at a poker home game in May. 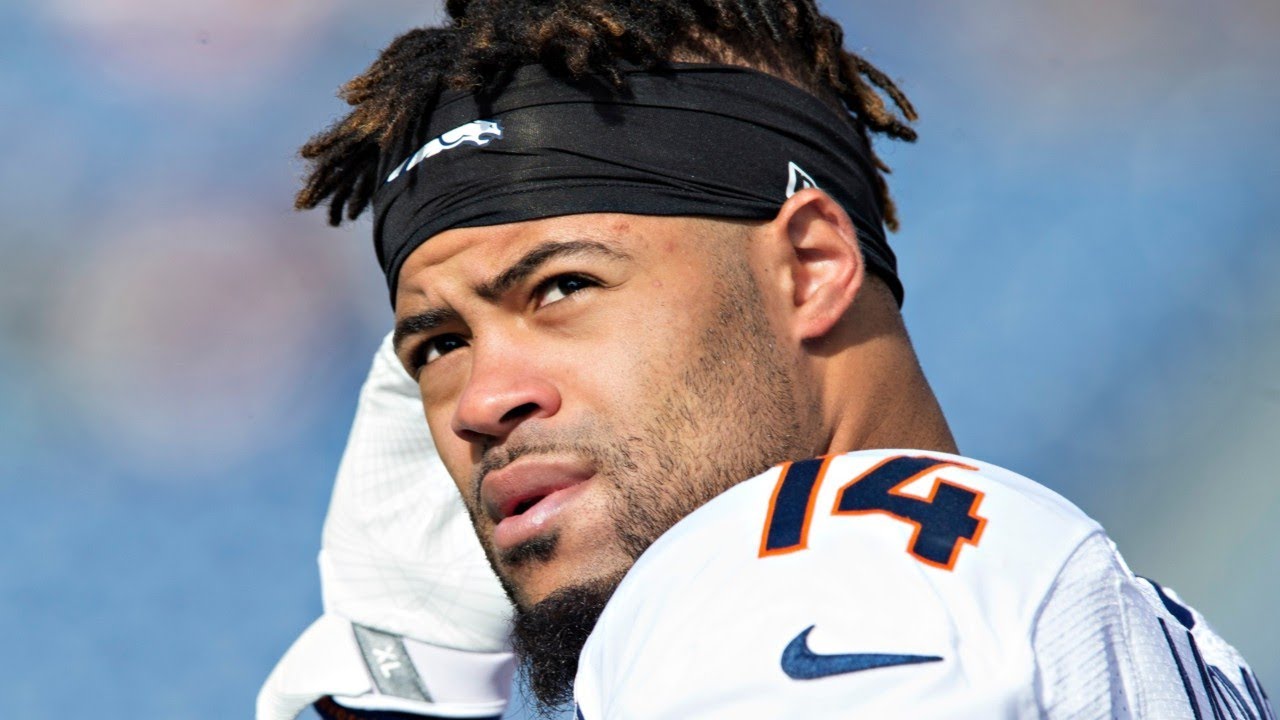 Wide receiver Cody Latimer has been released by the Washington Football Team after allegedly threatening someone with a gun during a game of poker. (Image: YouTube/Wochit News)

The wide receiver was arrested following a dispute at the poker table. He was subsequently placed on the Commissioner’s Exempt List pending the outcome of his trial.

The case remains open, but Latimer won’t be a Washington player when he returns to court on September 10.

Washington announced the decision to cut their wide receiver on Sunday. A simple tweet made the news public, just a few hours after the NFL had been notified of the roster change.

Latimer had been inactive for the club since July. As per the NFL’s policies, any player on the Commissioner’s Exemption List is excluded from practices and games. Latimer remained a paid employee of the club, despite facing three felony charges.

The police report states that the argument was over an alleged sexual assault case involving Latimer’s son. The Ohio native took offense to comments made, and a fight broke out.

Latimer reportedly left the scene before returning 30 minutes later brandishing a gun. He was arrested soon after and charged with assault in the second degree, menacing, and illegal discharge of a firearm.

Washington’s announcement comes at a time when the NFL is trying to clean up its act. Antonio Brown made the news in 2019 when he joined the Patriots amid allegations of sexual misconduct. He was cut after just one game following further allegations.

Similarly, Washington cut Derrius Guice earlier this year. The running back was let go in August just hours after being arrested on allegations of domestic violence.

With Latimer’s case bringing yet more unwanted attention to the club and the league, the roster change was inevitable.

The move has divided opinions. Some are happy to see Washington take a stand against any wrongdoing, alleged or otherwise.

It's great to see integrity at this organisation. It's been too long.

Some, on the other hand, are sympathetic to the context in which Latimer is said to have threatened someone.

Latimers a stud n i woulda done thesame if it were my kid SO WOULD ALL OF YOUS, FACTS!!!

Latimer was due to appear in court via video link (due to COVID-19) on August 20, but his hearing was postponed until September 10.