Virginia Governor Ralph Northam signed a gaming study bill on Friday, a move that could eventually open the door to online poker and casino gambling in the state. 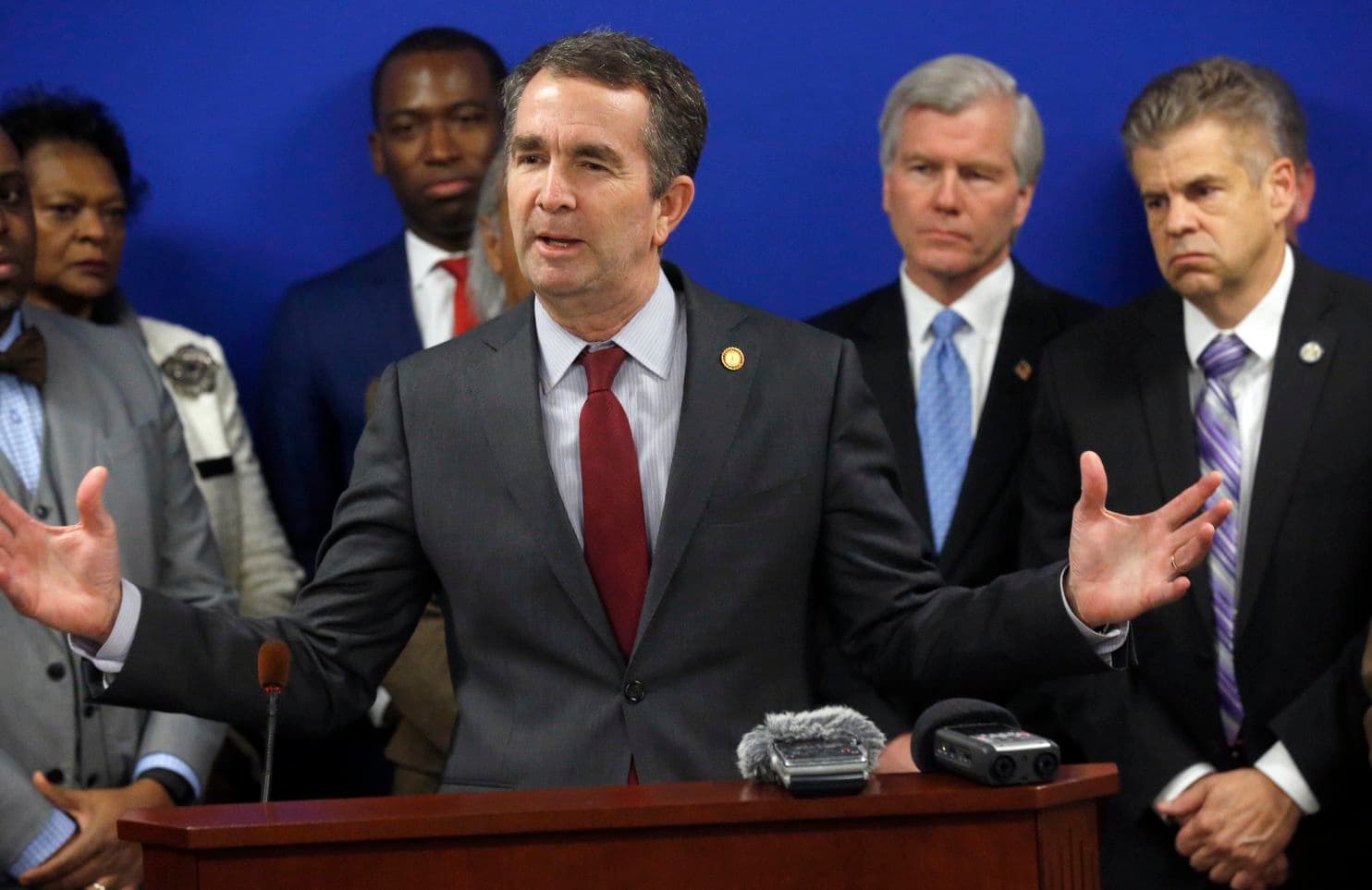 Virginia Gov. Ralph Northam has signed a bill that will allow for a study of gaming expansion, which could eventually allow for casinos and online poker in the state. (Image: Bob Brown/AP)

The bill, known as SB 1126, has the primary effect of asking the Joint Legislative and Review Commission to undertake a detailed study of casino gaming in the state, a review that must be completed by Dec. 1.

The bill would then allow certain cities and jurisdictions within the state to hold referenda on whether or not to allow casino gambling, with the state lottery board being put in charge of overseeing all gaming operations.

Even those referenda are far from actually happening, however. First, the bill would have to be re-enacted by the General Assembly during next year’s session. Then, the lottery board would be required to create regulations for the industry by the end of June 2020, with licenses being awarded starting in July of that year. Any local vote on allowing casino gaming would have to take place by Jan. 1, 2021.

Cities allowed to hold a referendum include Richmond and Norfolk, which could be sites where the Pamunkey Indian tribe could operate a casino, as well as Bristol, Danville, and Portsmouth, which have been identified as cities with specific economic challenges. Any gaming license would require a minimum capital investment of $200 million into a casino project.

Passage of the bill came as welcome news to backers of a project to turn the vacant Bristol Mall into a casino resort.

“We are looking to stay engaged and working to see this through the process and we are still committed to doing the project in Bristol,” a spokesman for the project said in a statement. “We’ve got a ways to go but there is a commitment by lots of parties to go through this process that will hopefully allow us to move forward.”

While that’s good news for those hoping for gaming expansion in Virginia, it doesn’t directly impact the online gambling sector. But there is language in the bill that could open the door for online poker and other games to flourish in the state going forward.

A window of opportunity appears to have opened in a section of the bill where casino gaming is defined. As one would expect, the definition covers most games that would be found in a typical resort, including slot machines, poker, and a variety of table games. But the definition also includes both sports betting and online gaming, as well as “any other activity that is authorized by the Board as a wagering game or device.”

That definition leaves open the possibility that the state lottery board could ultimately choose to allow online poker when it creates regulations sometime next year. While that’s still far from happening – there is no guarantee that the board would allow all forms of gaming specified in the definition included in the bill – it does give proponents of internet gaming the opportunity to lobby for its inclusion in gaming expansion over the next year, making Virginia a likely battleground in the fight to expand online poker across the United States.

It seemed to me that it was like a bill for online poker but actually tjis bill takes a lot of efforts and time to be released and to get an access for players from the US to play poker online worldwidely.But nevertheless the first step is done and it is very interesting to look around this case.