Phil Hellmuth returned serve from a professional tennis player which earned him $23,000 from a prop bet. 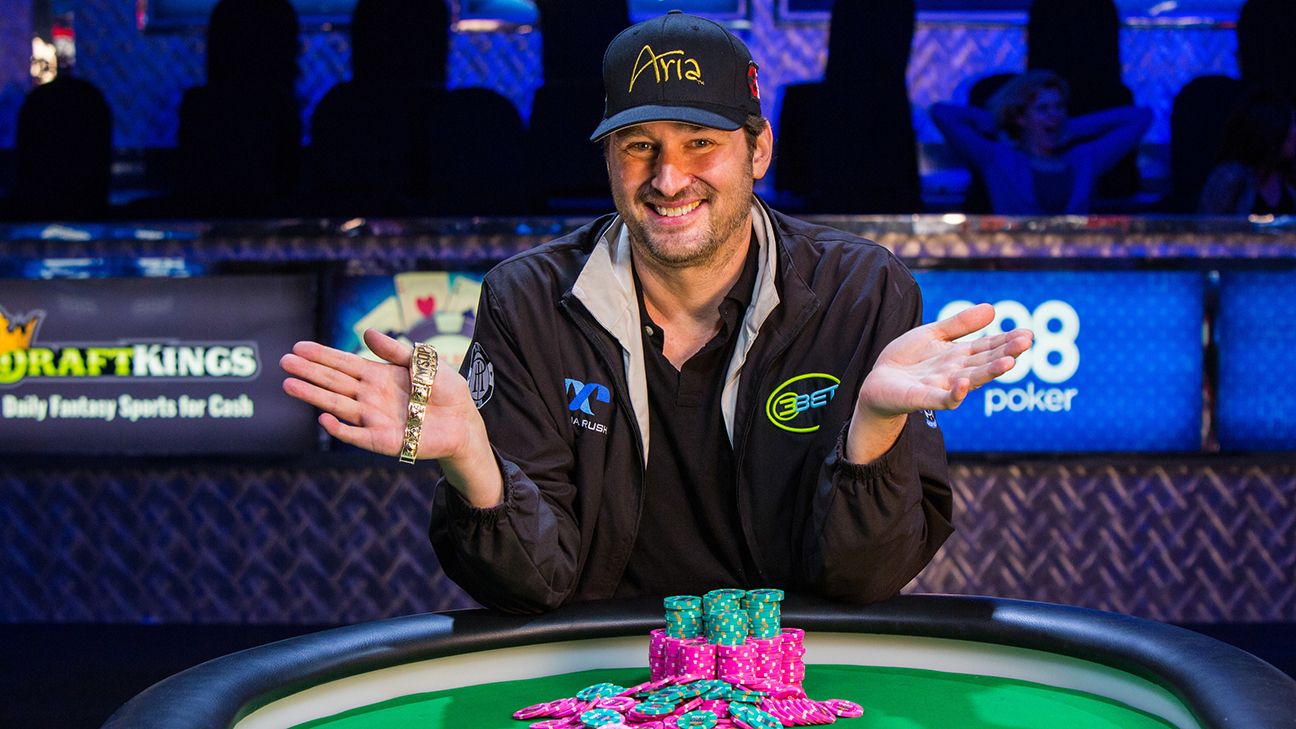 Hellmuth didn’t name the tennis pro he competed against nor did he say who bet against him.

At 54, Hellmuth probably isn’t in the best shape of his life. Not that he’s ever been known for his athletic prowess. But, perhaps surprisingly, he’s won a couple of sports-related prop bets recently.

Any serve over 80 miles per hour didn’t count.

(The average speed of a male tennis pro’s serve has been calculated to be about 114 mph, for an average female pro 98 mph. Serena Williams’ top serves have traveled over 120 mph.)

Hellmuth posted five videos on Twitter from the competition. On the first serve, the ball barely grazed his racket and on the next one, the pro landed an ace. Not a good start for the Poker Brat.

The 15-time WSOP bracelet winner then began to get comfortable. After a few close calls. the unknown individual he wagered against appeared worried about losing the bet.

“For three-thousand, I’ll let you off the bet,” he proposed.

Hellmuth declined the offer and, as you can see from the last video, on the eighth serve, he not only returned it, but also scored a point to win the full $23,000.

Hellmuth then scampers around the other side of the court in celebration.

Is Phil Hellmuth a hustler? This isn’t the first time recently he won an athletic prop bet. In 2017, Doug Polk wasn’t a believer in the Poker Brat’s basketball abilities.

With Shaun Deeb, Olivier Busquet, and Parker “tonkaaaaP” Talbot and, of course, Polk, standing behind him, Hellmuth drained the shot and scooped $10,000.

“I was really worried about it when it was in the air…not,” Hellmuth sarcastically told Deeb afterwards, perhaps needling Polk.

The Poker Brat trolled the master troll, Polk. Given his shooting form, it’s clear he’s spent some time on the basketball court. Or, perhaps he learned how to shoot from his buddy, NBA star Steph Curry, one of the greatest shooters ever.

Polk obviously felt Hellmuth was a fish on the basketball court by laying 10-1 odds. That’s a mistake he probably won’t soon make again.

Phil doesn’t play when he is on duty. When the subject is bet the guy demonstrates well prepared for any challenge. It is no wonder he has won 15 times the WSOP bracelet.

Phil doesn’t jokes when he is in service. When the subject is bet the guy demonstrates well prepared for any challenge. It is no wonder he has won 15 times the WSOP bracelet.