Poker pro Jake Cody has taken the word gamble to a new level after putting his entire tournament win on a single roulette bet. 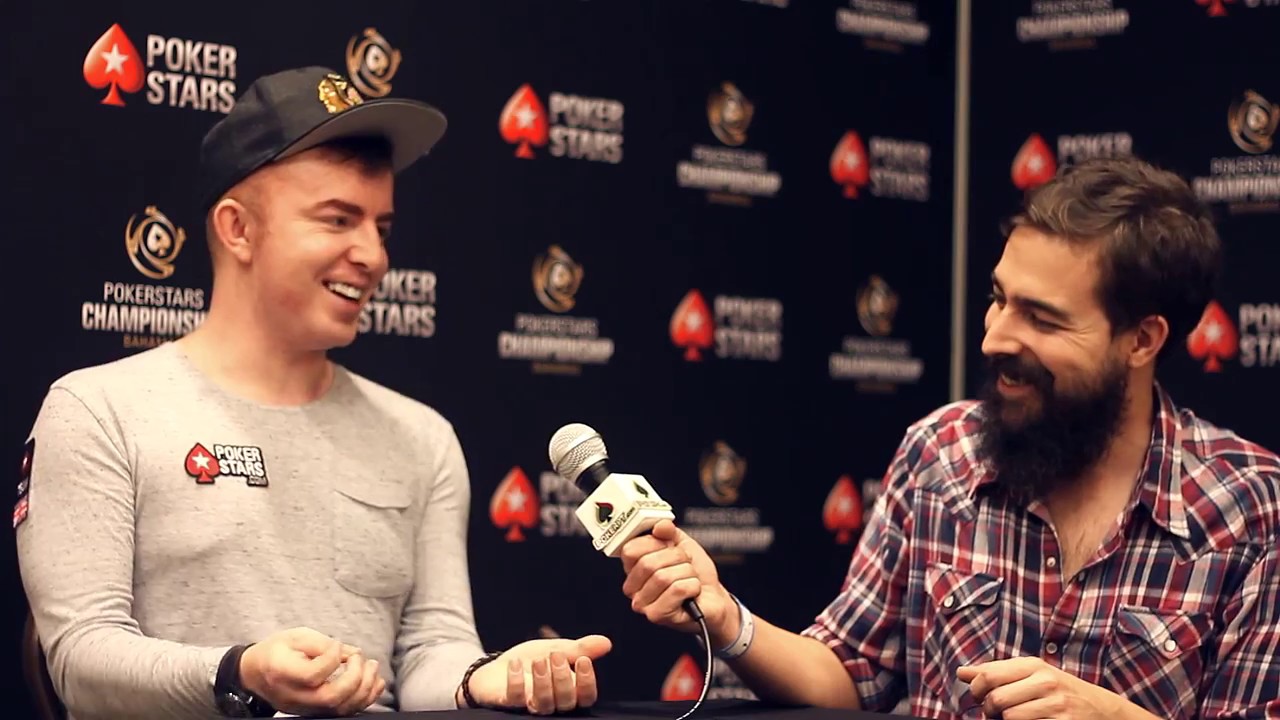 Following the conclusion of the £2,220 ($3,000) high roller at the Partypoker Live UK Poker Championships at the Dusk Till Dawn casino in Nottingham, England, Cody decided to take his first-place prize money to the roulette table.

Spurred on by his friends, Cody cleared the bet with Dusk Till Dawn owner and fellow poker player Rob Yong before putting his chips down.

Surrounded by supporters, Cody wagered his £42,670 ($59,992) winnings on black and watched as Yong took charge of the wheel. As cameras and faces fixated on the game, Cody flashed smile to the heavens before looking down in anticipation.

After bobbling to a stop, the steel ball settled on black 22 (as you can see in the video below). Within a split-second of realizing what had happened, Cody and those around him exploded into a cheer as the croupier pushed $119,984 towards the poker player.

During his career, the Englishman has banked more than $4.4 million in live tournaments and $600,000+ online. His breakout moment in poker came back in 2010 when he took down the European Poker Tour (EPT) Deauville main event title.

That early win not only catapulted Cody into the spotlight but earned him a career-high win worth $1.2 million. Since that maiden victory, Cody has completed the coveted tournament Triple Crown, winning a World Poker Tour (WPT) title and a World Series of Poker (WSOP) bracelet.

The latest haul is far from Cody’s largest, but it’s certainly one of his most impressive. Moreover, it could be the pro’s most important. According to a video blog posted a few days after his win, Cody explained that the latest six months have seen him undergo a number of life changes.

Detailing his current situations, Cody discussed the ups and downs he’s experienced since a vlog he recorded nine months ago in Amsterdam. In describing a tricky breakup that took place at the end of 2016, the tournament champ said that he didn’t handle things well and that caused him to go AWOL.

Essentially, after a lot of soul searching, he managed to work through his issues. Off the back of his attitude improving, some upswings in Macau have put his bankroll in a healthy place and that’s allowed him to start enjoying poker again.

There’s no question that poker players are gamblers at heart, despite the fact most will argue that poker is a skill game, and not a pure game of chance.

So to see someone win a tournament, and then take all of the winnings to essentially flip a coin to double their money is not a shock. Poker players are accustomed to races on the poker table to win hands. The absolutely crazy part though is to do it for such a large amount of money, directly after the win.

What I’m most curious about is who spun the wheel? It didn’t look like a casino employee did – although the video wasn’t the clearest – but good for Jake to double his money and not lose it all so fast.

Some online sites offer double or nothing on wins – question is was the thrill worth the $60k?

The guy who spun the wheel was the Casino owner at Dusk Till Dawn.