Victor Ramdin has announced that he will be moving on from Team PokerStars, making him the latest in a long line of prominent professional poker players who have left the online poker giant. 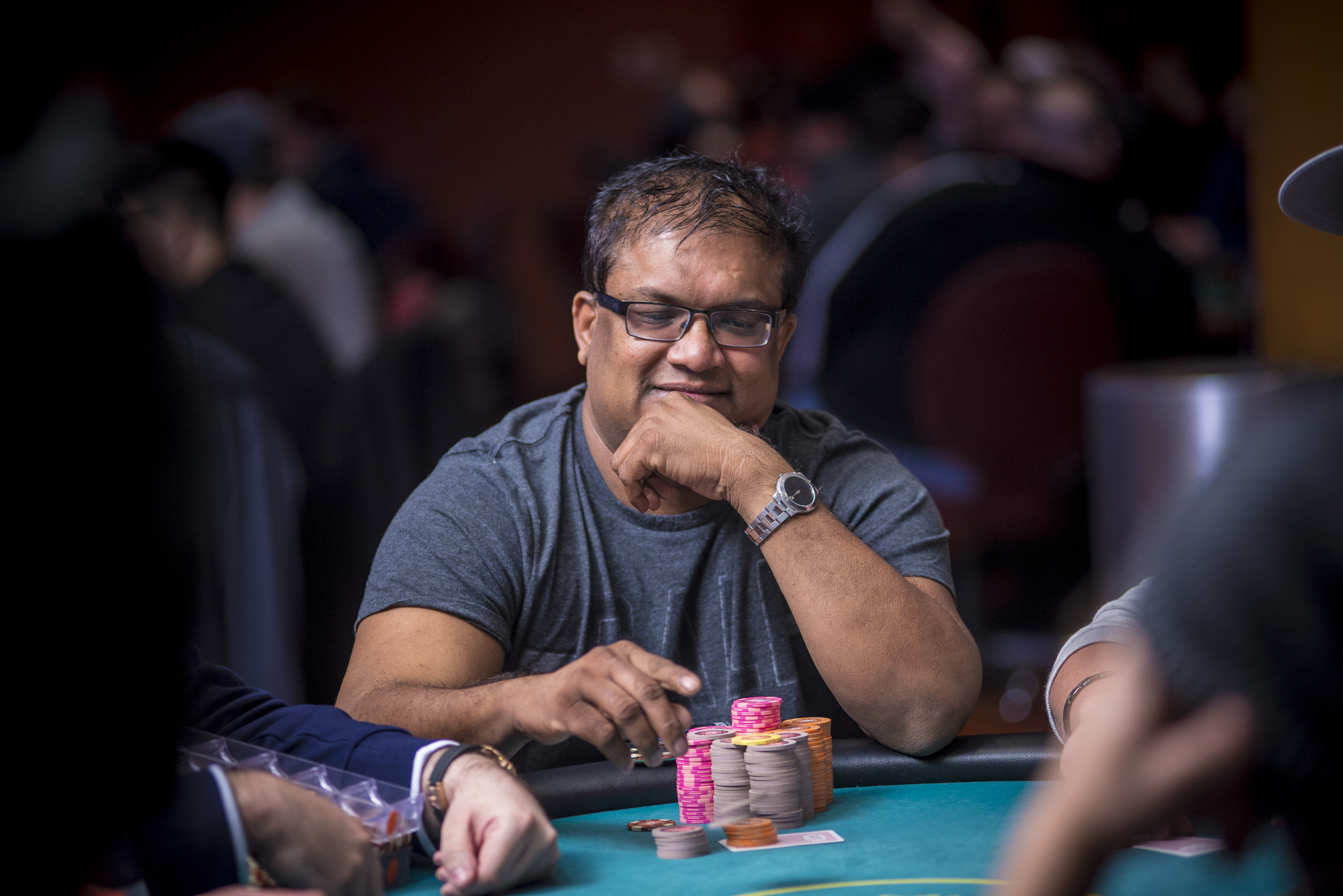 The decision was announced in a statement that was shared on Twitter by Kevin Mathers.

Player Who Gave Back

Ramdin had been with PokerStars for 12 years, but said that while he was grateful for the help he had gotten from the company, it was “time to move on to the next challenge.”

“PokerStars gave a lot back to me,” he wrote. “They were a major contributor to my favorite charities, including giving a lot of support to my medical outreach efforts in my birth country of Guyana. And overall, they made me proud to be part of a team of generous, smart, talented professionals who love their jobs.”

Over his time with PokerStars, Ramdin was a highly successful tournament player, scoring large cashes in a number of high-profile events. He has earned over $4.3 million in live cashes, including a win at the 2006 Foxwoods Poker Classic Championship Event, which netted him more than $1.3 million. He currently ranks 573rd in the Global Poker Index.

But Ramdin was known for much more than his play at the tables. He has been a philanthropist who has donated to a number of charitable causes. He is most closely connected with Guyana Watch, a medical outreach program for children in his native country. The group funds doctors and treatment and surgeries for children who have been born with heart defects.

“Once a year, we go for about 12 days and take doctors and medication,” Ramdin told the PokerStars blog in 2017. “So many famous poker players have supported Guyana Watch wholeheartedly and have been down there to see what it does.”

Ramdin’s exit follows those of several other top pros who have parted ways with PokerStars this year.

In January, Vanessa Selbst surprised many by announcing that she would be retiring from professional poker, which included leaving her role as a PokerStars pro. Selbst said that she was leaving for many reasons, including her desire to start a family and a feeling that she could no longer honestly tell amateurs that online poker was beatable for them.

Only a week later, PokerStars lost another of their most prominent ambassadors when Jason Mercier said he was ending his relationship with the online poker room after eight years. Like Selbst, Mercier – whose wife give birth to their first child in 2017 – also cited the desire to focus on family as driving his decision.

While that may seem like something of a mass exodus, Team PokerStars still includes a number of the world’s most famous poker pros, including Daniel Negreanu, Chris Moneymaker, Barry Greenstein, and Jason Somerville.

Ramdin may be gone from PokerStars, but he isn’t leaving the game altogether, and his statement included a small challenge for his former teammates.

“PokerStars and I had a great 12 years together, and I wish them and Team PokerStars all the success,” he wrote.

“Unless they’re across from the table from me, of course.”

I am glad that Victor and other pros leaving Pokerstars are leaving on good terms for a variety of personal reasons. It gives regular Pokerstars players confidence to continue with them.

Yep Talonchick Adrienne Rowsome was pretty much forced out as well, they had been cutting her pay for a few years and she gave Stars the boot.

Too bad. She was a great ambassador. She was always willing to chat at the tables. I also liked that her preferred game is Omaha.