The Winning Poker Network is turning up the heat on this summer’s tournament schedule with the return of Venom. Slipping in between online offerings from the WSOP and WPT, the $2,650 tournament will feature a $7 million guarantee. 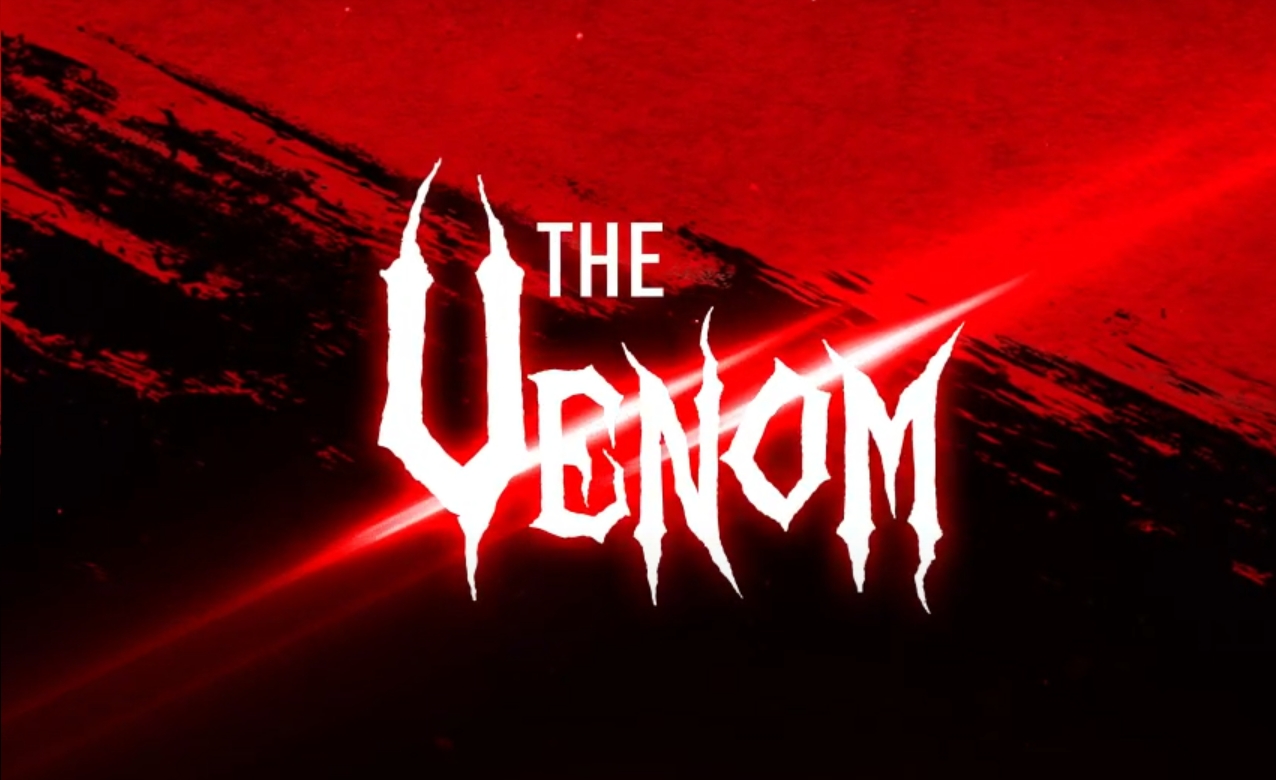 This will be the third time WPN and its flagship poker site, Americas Cardroom, will host Venom. To compete with the multi-million-dollar prize pools offered by its peers this summer, the organizers have upped the ante.

In addition to a record-breaking $7-million guarantee, the winner will pick up at least $1 million (even if a deal is done). Moreover, Venom will contribute to a summer where online players can compete for more than $100 million in prize money.

Americas Cardroom Offering Something for Everyone

Day 1A will start on July 24. From there, Americas Cardroom will host three additional starting flights before Day 2 plays out on August 3.

WPN and Americas Cardroom have branded Venom “the biggest online poker tournament offered by a US-facing site.” That’s a factual statement. Venom III will not only break the record set by Venom II in December 2019, it will also surpass anything offered by the likes of PokerStars NJ.

ACR operates under slightly different conditions than its US counterparts. Unlike sites licensed in states where online gaming is regulated, WPN holds international gaming licenses that make Americas Cardroom accessible across the US.

ACR offers non-standard payment methods, including cryptocurrencies, allowing players to compete with others across the globe.

WPN Contributing to Summer of Value

Logistics aside, Venom will provide yet more value to players around the world. With online poker riding a wave of COVID-19-induced innovations, WPN is aiming to take its flagship MTT to a new level.

When the second incarnation of Venom concluded in December, the $6 million guarantee was beaten by more than $700,000. Given the highs online poker has enjoyed in the wake of global lockdowns, the omens are positive.

With operators pulling out all the stops, players have more reasons to ante up than ever before. Venom will add to these reasons and contribute to what’s become one of the hottest summers in online poker history.

This years Venom should be a barn burner! Looking forward to trying to satellite in!