Stephen Chidwick mastered the US Poker Open in 2018 and is off to a great start this year with a final table appearance in Event #1: $10,000 No-Limit Hold’em. 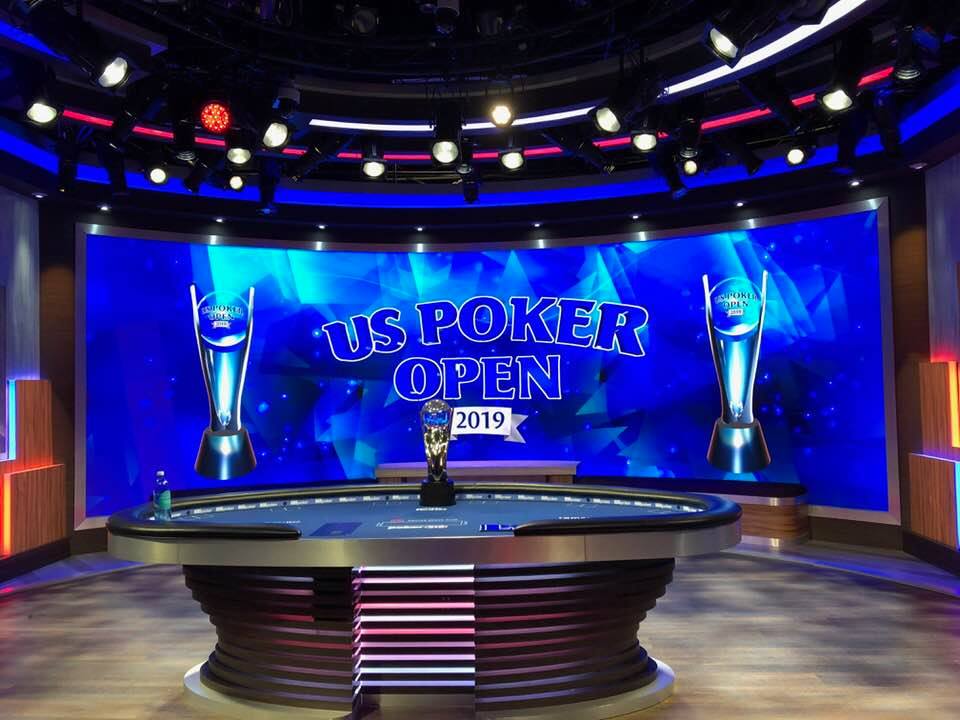 Day Two begins at 1 pm PT and is available in its entirety on the PokerGo app an hour later. Each of the remaining players are guaranteed at least $54,000 with the winner taking home $216,000. Even more important is to earn a leg up in the US Poker Open championship race.

Stephen Chidwick, one of the most consistent high rollers in the game, has secured his sixth cash in nine career US Poker Open events. Last year, he shipped two of the eight tournaments, cashing for a series-best $1.2 million.

Chidwick has $21.3 million in lifetime tournament winnings which is quite impressive. It’s even more incredible when you consider he’s never cashed for more than $1.5 million in any event. Few poker players ever have been so consistent. Beyond his guaranteed cash on Thursday, the Brit also finished in the money three times last month at the PCA in high rollers. Not a bad start to the year and certainly unsurprising.

Pocket queens is a strong hand at any table, but especially seven-handed. Well, unless you’re up against pocket aces. On the final table bubble, Cheong ran into a dream situation with those pocket rockets.

Robinson was eliminated in seventh place ($45,000) and Cheong became the chip leader. That beats the heck out of Phil Hellmuth, who was frustrated by his failure to cash.

But, I honor my frustration by feeling it, full force. And it drives me to ask: did I play great today? How can I be better tomorrow?

Another six players finished in the money out of the 91 entries, each receiving at least $18,000. That’s pretty good for a day’s worth of work.