US Poker Open Is Latest High-Roller Tourney Series Made for PokerGO
November 21, 2017 Promotions

Poker Central announced its subscription-based app, PokerGO, will air the inaugural U.S. Poker Open, an eight-tournament high-stakes series, live Feb. 1-11. The event will take place at the Aria Resort and Casino in Las Vegas and will include a mix of no-limit hold’em, mixed games, and pot-limit Omaha tournaments. 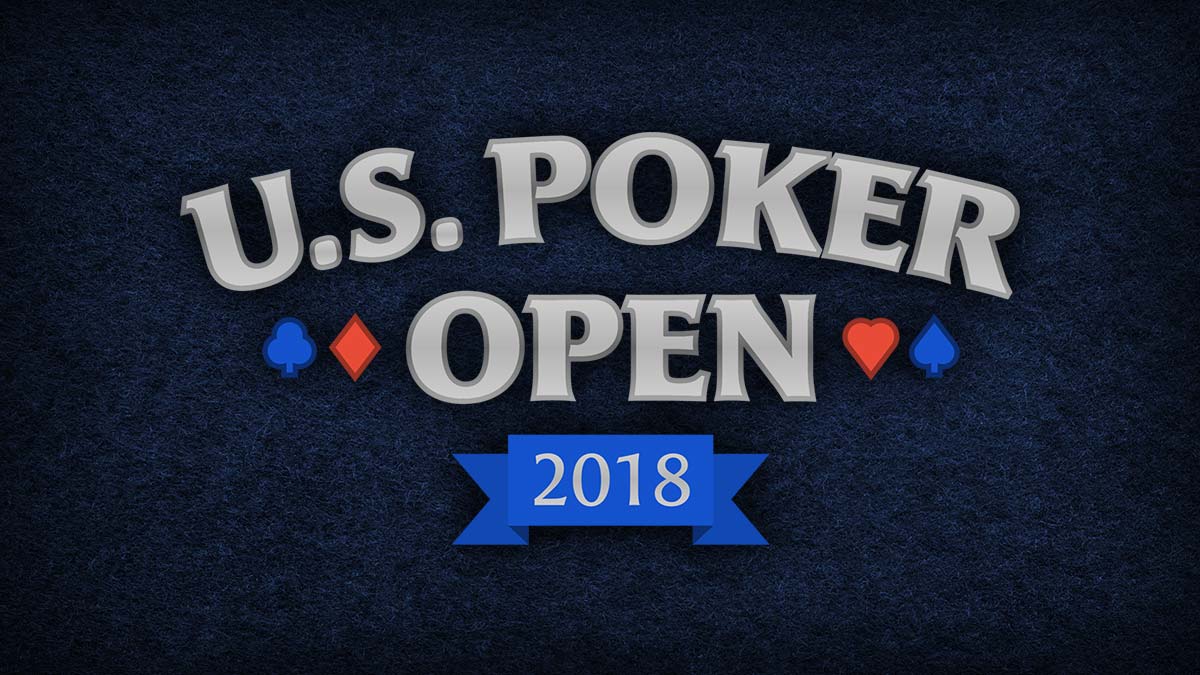 The US Poker Open will be offering another major series of tournaments for high-rollers in Las Vegas, and good poker to watch for fans of high-stakes action. (Image: Poker Central)

PokerGO is continually adding original programming, including the recently completed Poker Masters, a five-event series of high-stakes tournaments also at the Aria. That series was dominated by German pro Steffen Sontheimer, who won two events and cashed in four (while bubbling the fifth). It’s hard to imagine he won’t make the trip to Las Vegas in February to attempt to continue his mastery of the high-stakes poker scene.

The Aria casino poker room in the heart of the Las Vegas Strip has become the go-to spot for high-stakes poker action. Not only has the property played host to the Poker Masters, but also it’s the home of Poker After Dark, the Super High Roller Bowl, a monthly high-roller series, and the Ivey Room, which attracts some of the biggest non-televised games in Sin City.

The US Poker Open, comprised of eight tournaments with buy-ins ranging from $10,000 to $50,000, also seems to be rounding out what’s becoming a series of high-roller “majors” for Poker Central to broadcast on PokerGO. The Poker Masters consisted of four $50,000 tournaments and a $100,000 main event, while the Super High Roller Bowl started as a $500,000 invitational in 2015, and since then has dropped to a $300,000 buy-in tournament.

The US Poker Open will be the first of these big buy-in broadcasts featuring games other than just Texas Hold’em.

Each event will be livestreamed with a 30-minute delay on PokerGO.

At the end of the series, the player who accumulates the most earnings will be crowned US Poker Open Champion and awarded a championship trophy.

Will Sontheimer go two-for-two in high-roller series? Or will another star such as Fedor Holz or Daniel Negreanu unseat “Goose” as the top high-stakes tournament player in the game? These are just some of the questions poker fans will be eager to see answered in 2018.

Daniel Negreanu seems excited about the prospects, telling Poker Central, “You’re not going to be able to see poker at this level anywhere else. Big Main Events are great but at the final table it’s always mixed bag of decent pros. You’re not going to see that during the U.S. Poker Open.”

No poker pros have publicly committed to the upcoming series. And unlike the Super High Roller Bowls, the lineup for these open events won’t be set in advance. But there are certain players who almost always show up for tournaments such as these at Aria.

Sontheimer, of course, is a likely competitor given that he rarely misses similar events these days. His fellow German and good friend Fedor Holz, one of the winningest tournament players in history, would also be a surprise if he were a no-show.

Some other expected players include high-roller regulars such as Erik Seidel, Isaac Haxton, David Peters, Justin Bonomo, and Bryn Kenney, all of whom are expected to play.

What about Phil Ivey? Probably not.