The US Department of Justice has allowed the time window to expire for appealing a 2019 federal court decision that the Wire Act applied only to sports betting. With the non-action on Monday, the Biden administration tacitly acknowledged the correctness of a 2020 ruling that found the 1961 Wire Act unconstitutional. The decision potentially opens a window for shared liquidity among the seven states with legal US online poker. 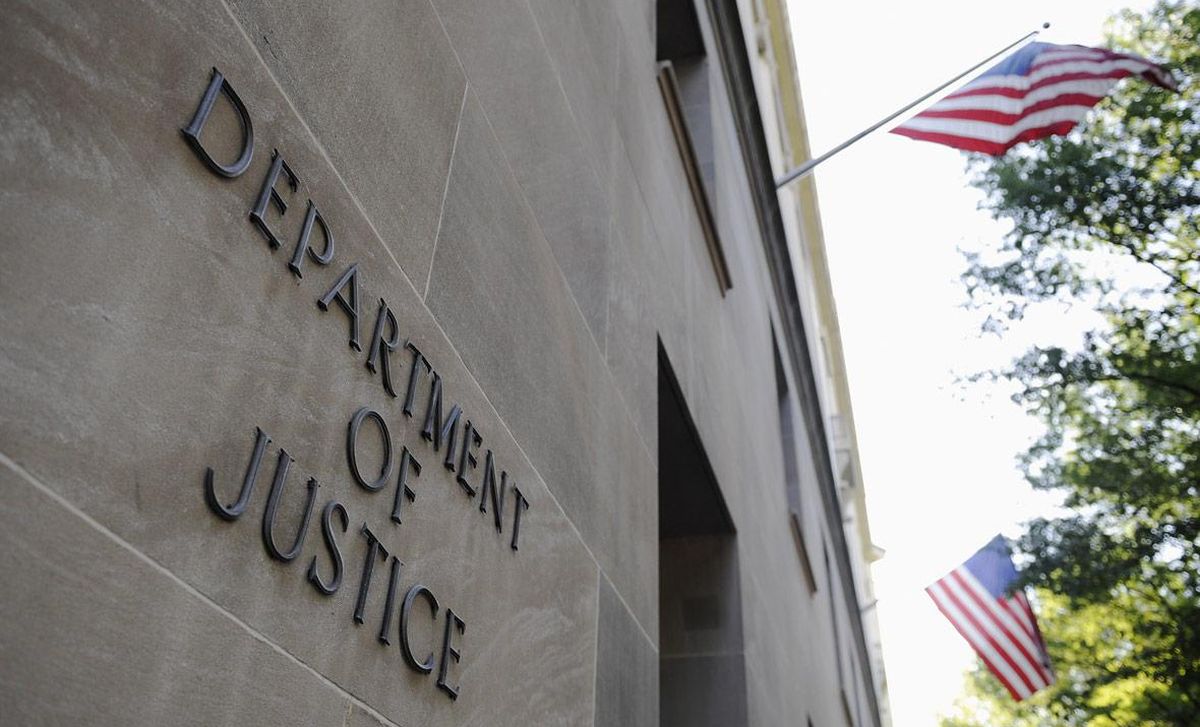 The DOJ won’t continue to appeal its loss against New Hampshire’s lottery interests in a case over the reach of the Wire Act into most forms of online gambling in the United States. (Image: Reuters)

The Biden DOJ’s decision not to continue defending the earlier interpretation of the Wire Act as applying to almost all online gambling — except for horseracing — represents a major win for regulated online poker in the US. The DOJ’s decision to abandon its efforts to police interstate online gambling at the federal level represents a victory for the concept of “states’ rights” in such matters, where each US state is free to create its own rules regarding many forms of societal behavior, including gambling.

The DOJ’s dropping of its planned appeal also represents a posthumous defeat for Sheldon Adelson, the longtime chairman of Las Vegas Sands Corp, who famously spent tens of millions of dollars on political and lobbying efforts in an ultimately futile effort to keep the original interpretation of the Wire Act in place. Court filings in the recently expired case show Adelson’s efforts in working with the DOJ to restore the original Wire Act interpretation, and in battling the State of New Hampshire and its two lottery agencies when they sued the Department of Justice over the Wire Act’s possible impact on online lottery sales.

The New Hampshire lawsuit arose after the Trump DOJ, in late 2018, issued a re-reinterpretation of a 2011 opinion by Obama-era Attorney General Eric Holder that the Wire Act applied only to sports betting. Though Holder’s opinion was designed to offer legal safety to US states’ lottery operations, by narrowing the Wire Act’s reach, he also opened the door for intrastate online poker and other forms of gambling.

Despite the final victory in this case for New Hampshire and its lottery, the long battle over the Wire Act’s reach across online gambling still has one possible lagging matter. The case that the DOJ allowed to expire is formally binding on only those states and territories in the US First District, which includes Maine, Massachusetts, New Hampshire, Puerto Rico, and Rhode Island.

For the rest of the US, New Hampshire’s win and the limitations on the Wire Act establish case precedent, but technically are non-binding. This could allow a similar federal effort to establish Wire Act-like rules to take place, but it would have only piecemeal applications. And given the rapid move of many US states to legalize various forms of online gambling, the technical window remains just that, and is unlikely to occur.

The existence of that technical window to re-expand the Wire Act’s online reach has prompted 26 states’ attorneys general to sign a letter to the DOJ, asking it to rescind the Adelson-fueled 2018 re-reinterpretation of the Wire Act that led to New Hampshire’s lawsuit. The letter, signed and delivered to US Attorney General Merrick Garland on Friday, “urges the DOJ to abandon its 2018 position and adopt the reading of the Wire Act set forth by the First Circuit Court of Appeals” in the New Hampshire case. The letter also asks to declare “specifically that the Wire Act applies to only sports betting.”

New Jersey Attorney General Gurbir S. Grewal announced that he had joined the 26 states’ attorneys general in opposing the DOJ’s 2018 take on the Wire Act. He noted that “Friday’s letter calls on DOJ to go on record as officially reverting to its Obama-era position that the Wire Act applies to only sports-betting-related activity, and that lotteries and other online gambling options do not conflict with federal criminal law.”