Two-time World Series of Poker bracelet winner Upeshka De Silva was spotted mixing it up earlier this week in a mid-tier tournament being held in San Diego. The poker pro promptly shipped it for $67,675 and $3,000 championship package. 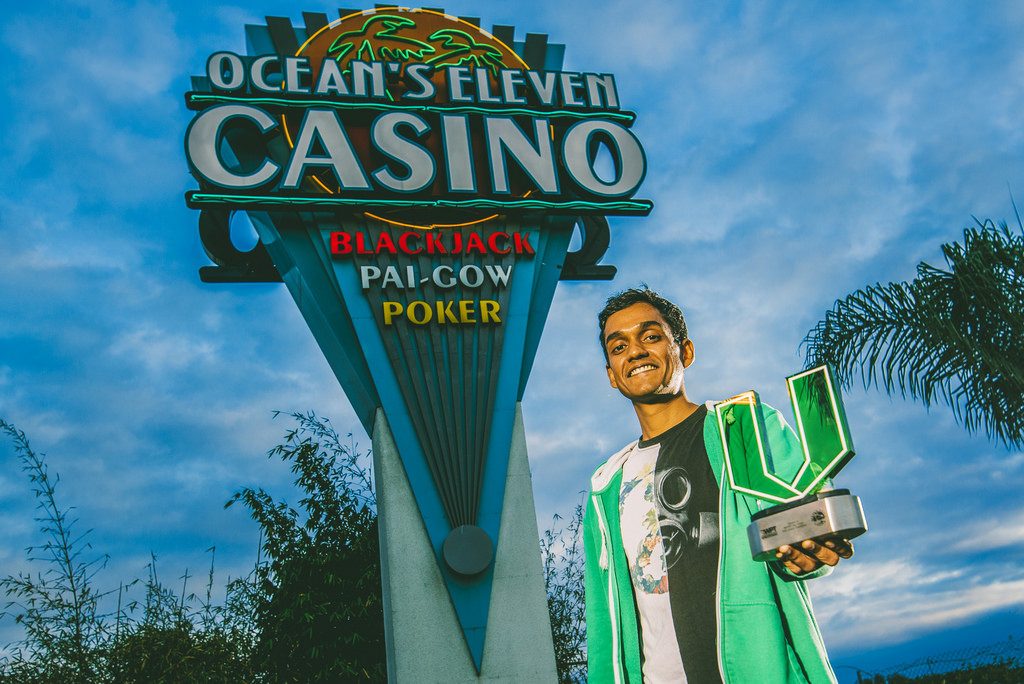 The WPTDeepstacks San Diego attracted 326 entries for its Season 4 $1,100 Main Event at Ocean’s Eleven Casino. On the final day, Upeshka De Silva began the final table as the chip leader, a position he maintained all the way to the end.

“It was a pretty nice situation, I was the chip leader, and there were a lot of short stacks, so I just kept raising,” Upeshka De Silva told WPT officials after the win.

“There was a lot of ICM pressure at pay jumps. I didn’t have to deal with any big flips or big showdowns, I was just able to chip away at them. It worked out very conveniently.”

De Silva was responsible for eliminating six players at the final table, including William Santos. It happened when Santos got his stack of 600,000 all in preflop with 9♥9♠ as De Silva woke up with the A♣A♦. A 6♣4♥3♠7♠4♠ runout didn’t help Santos, who was sent packing in fourth place for $22,585.

“That was a pretty nice feeling,” Upeshka De Silva added. “I busted on Day 1B for one bullet, but then I re-entered and ran it up pretty quick, and I had the chip lead the whole way. I ran a lot better than I played, but that’s all it takes sometimes.”

In addition to the prize money, De Silva, who will get married this December in Sri Lanka, also won a $3,000 package into December’s WPTDeepstacks Championship at Thunder Valley Casino in California.

The win, which was the seventh-largest of his career, brought Upeshka De Silva’s lifetime winnings up just over $1.9 million, which puts him 22nd on the Texas all-time money list.

Tristan Wade also cashed in the Ocean’s Eleven tournament (12th for $5,170), as did Brian Reinert (13th for $4,090), who recently spoke to CardsChat about his recent health scares and being affected by the California wildfires.

Congrats to you buddy. This is where I play all my live cash games at. It is a nice cardroom.

As a Sri Lankan, I am proud & a fan of him. He won a bracelet from the latest WSOP as well. But it won’t be long until I catch up to him. 😀