The WPT DeepStacks launched Season 5 with eight events on their schedule, and now they’ve added five additional events in 2018. That includes a stop in a state that’s traditionally prohibited real-money no-limit Texas Hold’em. 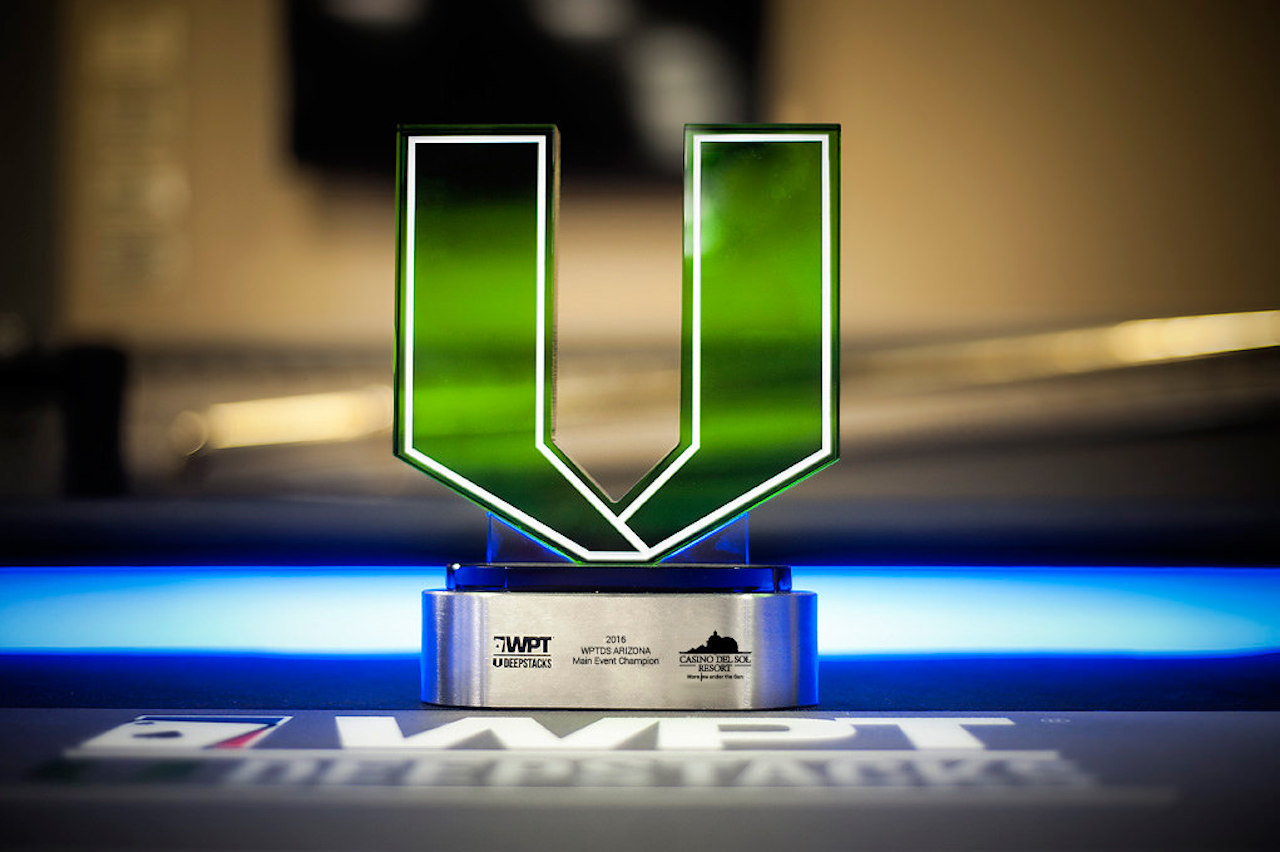 Among those to capture WPT DeepStacks titles in the past include Jeff Fielder, Upeshka De Silva, and two-time champ Rex Clinskscales. (Image: WPT DeepStacks)

The second half of the WPT DeepStacks Season 5 begins after the completion of the 2018 World Series of Poker. In late August, WPT DeepStacks will visit Montreal’s Playground Poker Club for the first time with a C$1,650 Main Event from August 31-September 5.

From September 21-25, the tour will then hold another first-time stop in Houston, Texas, at the FreeRolls Poker Club. The WPTDS Houston will feature a $1,000 buy-in, $100K GTD Main Event. The stop will mark the first time a well-known poker tour has held a stop in Texas, which prohibits poker. More on that below.

“We are thrilled to increase the WPTDeepStacks schedule for Season 5 with the addition of five events that boast combined guarantees of more than $2 million and include the tour’s first-ever trips to Montreal and Texas,” said WPT DeepStacks Executive Director Chris Torina. “Together with our incredible casino partners, we look forward to providing the premier mid-major offering that poker players want and deserve.”

Ironically, the state of Texas has long prohibited poker games, even no-limit Texas hold’em. However, poker rooms have been springing up in recent years after discovering what they perceive to be a loophole in the law.

One such room is the FreeRolls Poker Club, which will hold its grand opening the week of April 9-14. According to their website, the room does not charge time rake nor rent seats. Instead, players pay once and play all day.

“Because our clubs are advertiser supported – all you have to do is become a member through a daily, monthly or annual membership and you get to enjoy all of the poker you can handle or you can chill out in our exclusive FreeRollers Lounge to play a game of pool, chess or just watch a good game on our 70-inch televisions.”

The website explains that according to a 2005 opinion letter by the Texas Attorney General, as long as players don’t risk money or anything of value to try to win a prize, the game is not illegal under Texas Penal Code §47.02.

“This is one of the core reasons we do not charge our members to participate in any of our tournaments,” they write.

That Texas legal opinion, however, written by current Gov. Greg Abbott when he was AG, was addressing the legality of amateur poker tournaments and leagues, which were holding free events at bars but still awarding real prizes of value.

Neither the WPT DeepStacks nor FreeRolls Poker Club offer an explanation on how players will be able to legally put up $1,000 for September’s event.

Technically, “social gambling” is allowed in Texas, which over the years has allowed home game tournaments and friendly cash games to be played for real money, so long as 100 percent of the prize pool goes back to players. But the state also has shut down bigger events of this sort that operate as a business.