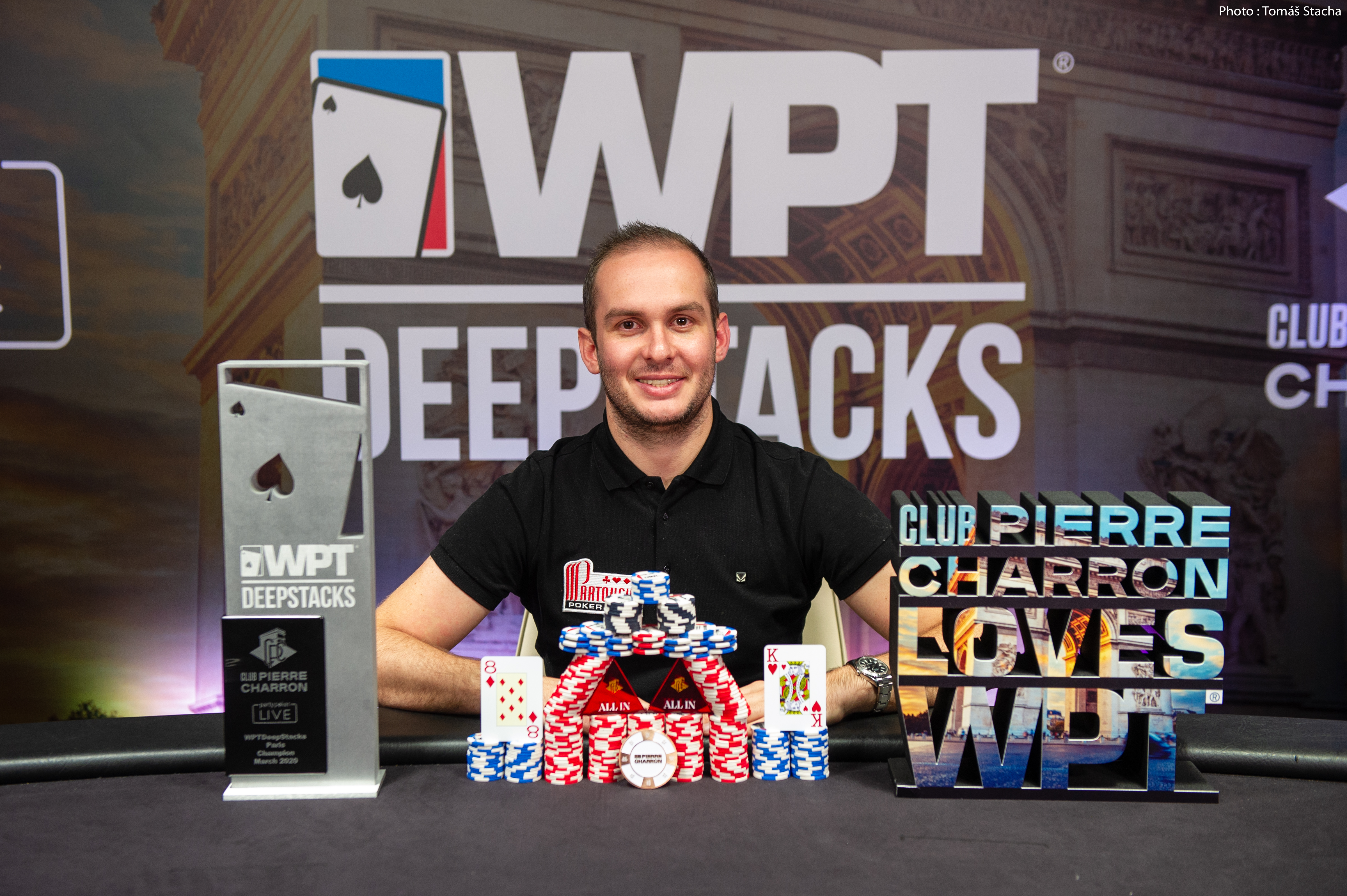 First to pick up a win was Englishman Martin Olali. Joining 294 players for the Unibet Poker Open Dublin Main Event, Olali battled back from the short stack to pick up his biggest poker win to date.

When the final day got underway at Dublin’s Bonnington Hotel, Ciaran Burke was the man to beat. With 12 players left in the €1,100/$1,200 main event, the Irishman held the largest stack.


With the likes of Niall Farrell and Unibet Poker Battle Royale contender Espen Jorstad in the mix, winning wouldn’t be easy. That proved to be the case as day rolled into night on Sunday.

With all eyes on Burke, Olali was able to steal pots and move himself into contention. By the time just nine players remained, Burke had slipped to third while Olali was on the assent.

Despite having one of the shortest stacks in play, Olali gradually chipped up until he caught a break. That break came when Steven Vollers moved all-in from the button with pocket threes.

Olali called with Q-J knowing he needed to gamble his way into contention. A jack on the flop was enough to take the pot and give the Englishman a playable stack. As Burke, Jorstad, and others fell, Olali and Vollers found themselves locked in a battle for the title.

After surviving multiple all-in showdowns and inching into the lead, Olali got the job done with pocket jacks.

An all-in put the pressure on Vollers who was forced to call with K-8. Blanks on the board meant Vollers was left without a stack, and Martin Olali became the 2020 Unibet Poker Open Dublin champion.

While 294 players were enjoying the craic in Ireland, Sonny Franco was busy winning inside the Hyatt Regency Paris. Part of an 853 player WPTDeepStacks field, Franco was able to outlast the competition to win more than $200,000.

With near misses on his record, including a runner-up finish in the 2019 WPTDeepStacks Brussels Main Event, Franco wanted more. This time, he got his wish as March 2 finale went off without a hitch.

After the elimination of Duco ten Haven took the final table down to six, a war of attrition broke out. It was at this point Franco showed his mettle, bullying when required, and making some important laydowns, he remained on top as those around him faded.

Eventually, Jean Paul Pasqualini, Wydrowski, Florent Estegassy, and Lianmin Bai would all fall. That left Ouassini Mansouri as the only player who could stop Franco from picking up a WPTDeepStacks title.

With that, Franco picked up the title and a seat in the WPTDeepStacks European Championship. The win also took his lifetime earnings beyond the $2 million mark, and put him atop of the WPTDeepStacks Player of the Year leaderboard.