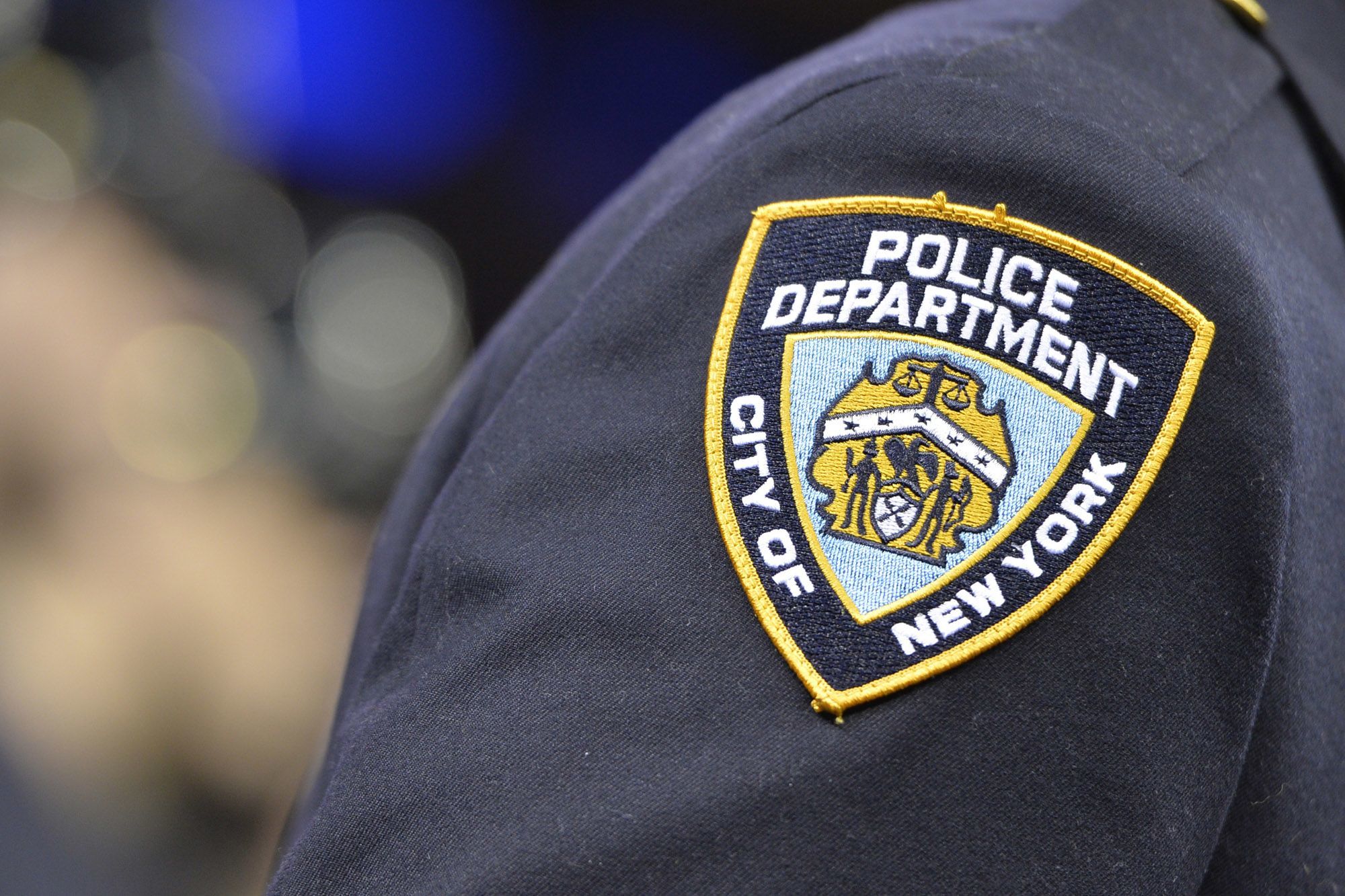 Whose bankroll is it, anyway? An undercover NYPD cop used $50K in taxpayer funds to pose as a poker player in an illegal Staten Island poker game sting. (Image: Paul Martinka)

And we’re not talking about a small 1-2 NL game either, because the total bankroll squandered by one undercover cop posing as a player at these games reportedly was close to $50,000.

Where It All Began

Our story surrounds a former sergeant with the New York Police Department, now convicted of running an illegal poker club in Staten Island, while the undercover officer assigned to infiltrate the club lost thousands of public dollars posing as a poker player, the jury heard.

Ralph Mastrantonio, who was a dealer at the club known as “5th Street” on the outlying New York City borough, could now face up to five years in prison. The court heard that 5th Street, which operated inside a so-called social club, raked in thousands of dollars a night, while serving free Italian food and alcoholic drinks to poker players.

“This is no casual card game among friends in someone’s kitchen,” Assistant Brooklyn US Attorney Matthew Miller told the court. “You can’t just open a casino in a commercial building in Staten Island, and dealing cards in an unlicensed gambling business is illegal.”

Mastrantonio, 55, along with former NYPD detective Richard Palase, was arrested in a sting operation in 2011. The raid was launched after police received information that Palase was associating with organized crime figures.

Palase plead guilty to charges of running an illegal poker operation in February, and is currently awaiting sentence.

A statement from one of the undercover officers, who testified under the pseudonym “Ray Valpais,” contested Mastrantonio’s assertion that he was simply filling in for a friend as a one-off favor on the night of his arrest. “Valpais” also confessed that he knew nothing about poker, and had lost between $40,000 and $50,000 of the city’s (i.e., taxpayer) money while posing as a high roller.

“I was a guppy among sharks,” he said, ruefully. “I’m there to gather intelligence. I’m not there to win poker pots.”

Defense attorney Daniel Bibb ridiculed the investigation, particularly the suggestion that the group had links to organized crime. “The closest they got to organized crime was Sammy Gravano’s niece-in-law,” he said, referring to Salvatore Gravano, of the Gambino family former underboss.

The “keep-your-day-job” undercover officer, who infiltrated six gambling dens as part of the operation, said that he came across individuals with suspicious-sounding names, such as “Handsome Mike,” “Porky Joe,” and his brother “Joe the Beef.”

“I don’t know the relevance of these meat names,” snapped the judge.

Unfortunately for the operators of 5th Street, not to mention Porky Joe and his brother, there is now little legal recourse for those accused of operating illegal poker dens in New York, following the Lawrence DiChristina case of August 2013.

DiChristina was arrested for running illegal poker games in the back of a warehouse, also on Staten Island.

In 2012, a judge in New York ruled that poker was a more a game of skill than a game of chance, and dismissed the case against DiCristina, stating, “the most skillful professionals earn the same celestial salaries as professional ballplayers.”

This ruling, however, was later overturned in a federal court one year later, rendering the “poker as skill” defense now obsolete.

No one pays a 50K buy their first time playing the game and the skill set would have been extremely bad. I would have smelled a rat after a few hands. These kinda of illegal shady corrupt cops running casinos story will end when proper legalization of the game is back in the good ole US of A. I miss playing Americans, they have fantastic personalities, even on line.

and it took how many years to clear the case?