A PokerStars Skybet alliance is on hold, and online poker players hoping to place their bets through one of the UK’s biggest sports book will have to wait at least a little while longer to see that business coalition come to fruition. 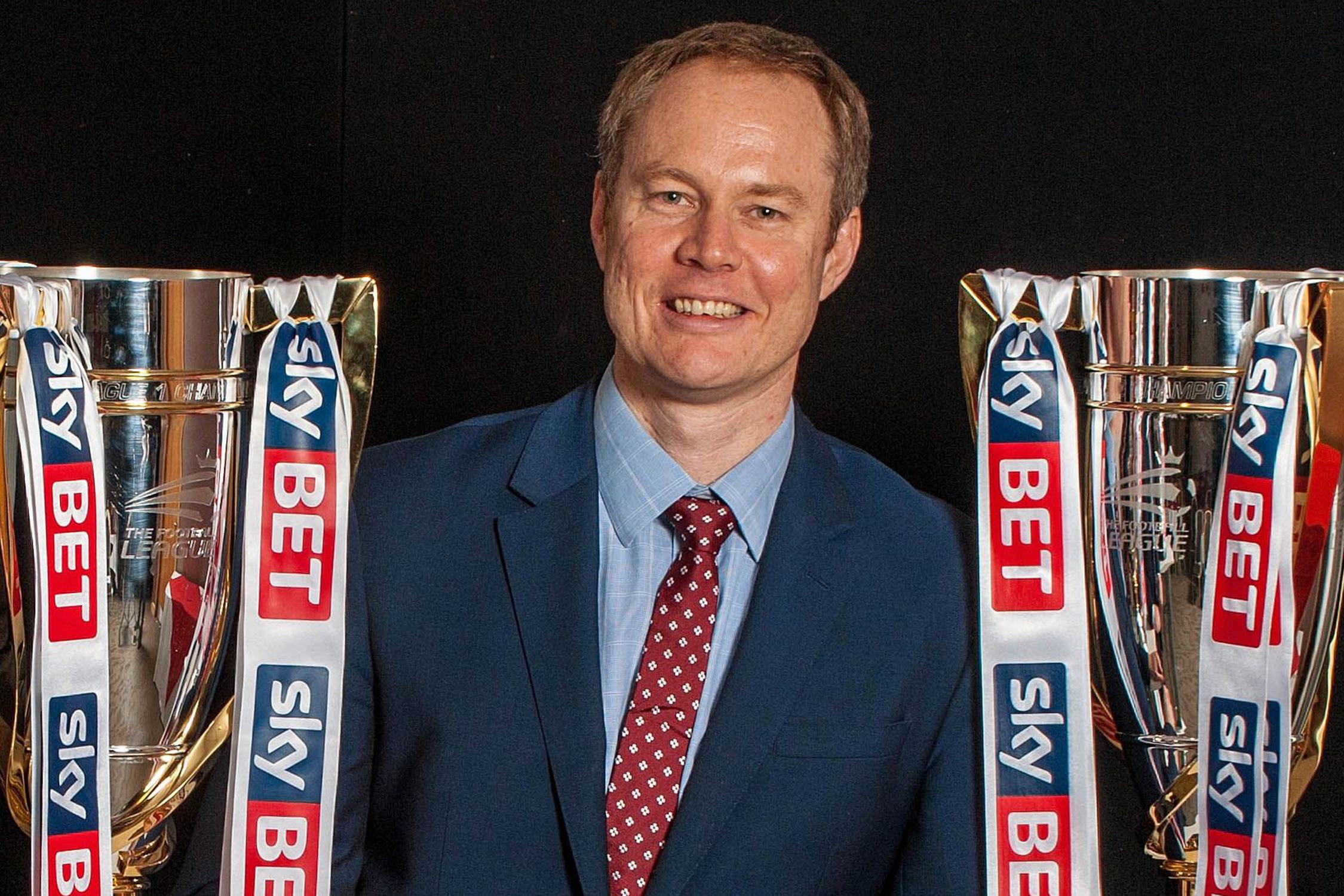 SkyBet CEO Richard Flint will be part of Stars Group management, if the merger is approved by the CMA. (Source: The Times)

The UK’s antitrust watchdog has pressed pause on a deal which would see PokerStars become the world’s largest publicly owned gaming company.

It was just last week that The Stars Group announced it had completed the acquisition of SkyBet Gaming (SBG) for a price tag of $4.7 billion. But it’s not a done deal yet: the British Competition and Markets Authority (CMA) wants to take a closer look at the transaction before giving it the green light.

The CMA has ordered the two organizations to put a stop to any further action through an Initial Enforcement Order.

The order demands that The Stars Group and Sky cease further integration, or any other actions that might “transfer the ownership or control of the Stars business or the Sky Betting & Gaming group business or any of their subsidiaries.”

The order goes on to outline specific restrictions, including a ban on any changes to the software or hardware platforms of either business.

Although the CMA isn’t laying out the specifics of its investigation and why exactly it was launched, clues can be found in the wording of the release.

In laying out how the companies should be managed during the investigation, the CMA bans anything that might:

(c) otherwise impair the ability of the Sky Betting & Gaming group business or the Stars business to compete independently in any of the markets affected by the transaction.

That “competition” word would seem to indicate that the CMA has at least preliminary apprehension about how two companies of such significant size merging would affect consumers.

The oversight agency had similar concerns when two of the UK’s biggest bookmakers at the time — Ladbrokes and Gala Coral — merged in 2016. The watchdog said that the takeover “could affect competition in a very large number of areas where their shops overlap,” although that transaction was eventually approved by the CMA.

Drop in the Poker Ocean

According to PokerScout, Stars has averaged 8,000 players at its cash game tables over the past seven days. SkyPoker’s network averaged just 240 players over the same period of time.

Working from those numbers, the acquisition of SkyBet’s poker network would only provide PokerStars with a three percent bump to its player pool.

The Stars Group doesn’t sound overly concerned about the transaction coming to a halt. In a release, the company said that such a review is common and that they’ll “continue to work closely with the CMA” until approval is given.

I called it when it happened….

Stars groups are buying up all competitors, I do not support it