Phil Ivey’s four-year legal battle against London’s Crockford Casino might be finally headed towards a conclusion. The American poker pro was granted permission by the UK Supreme Court to appeal to a lower court’s decision against him regarding his disputed $9.5 million in baccarat winnings. 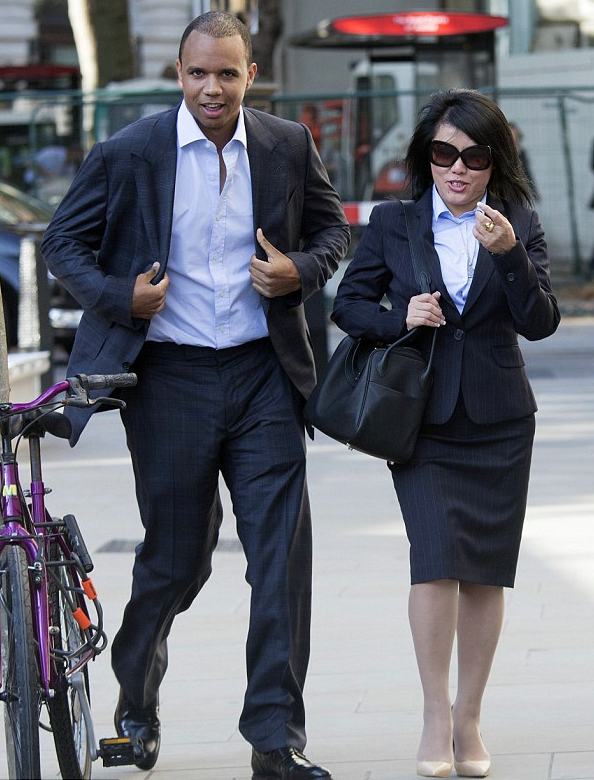 Phil Ivey and baccarat playing partner Cheung Yin Sun have been accused by casinos in both London and Atlantic City for using edge-sorting techniques when playing, thus gaining an unfair advantage, according to gaming operators. (Image: Gavin Rodgers)

The technique is used when players determine whether or not a face down playing card is of a high or low value by looking for subtle, unintentional differences in printing on the back of certain brands.

When the facility refused to pay out the winnings, Ivey filed a lawsuit. It was denied in 2014 and he immediately appealed. A high court ruled 2-1 against him in November.

That left the New Jersey native one last chance. His lawyers filed a petition to the UK Supreme Court, and on Wednesday, the court agreed to rule on his case.

The Las Vegas resident has claimed from the beginning that he believes he’s done nothing wrong. Ivey asserts that he simply used an available system to his advantage and that doing so can’t be defined as cheating.

“Last November’s Court of Appeal ruling made no sense to me,” Ivey said. “The original trial judge ruled that I was not dishonest and none of the three Appeal Court judges disagreed, and yet the decision went against me by a majority of 2 to 1.”

Representatives for Crockfords countered by saying that what Ivey and Yin Sun had done was not a legitimate strategy and that the players had taken advantage of the situation to make a gain, thus playing a dishonest game.

Britain is not the only place Ivey utilized the method. In 2012, the duo went to the Borgata in Atlantic City and played eight sessions, winning close to $10 million.

In this case, the pair was paid their winnings and the casino later filed suit to reclaim the money. A judge sided with the New Jersey resort and ordered the money returned.

Now the gambler’s legal team has requested a final judgment from the magistrate. That would pave the way for an appeal to the US Court of Appeals for the Third Circuit, where Ivey hopes it will be overturned.

lol how do I learn to do this lol