The stock price for 888 Holdings (LON: 888) took its biggest hit in almost a year on Monday, after an announcement that the UK Gambling Commission (UKGC) was investigating one of its subsidiaries for possible violations of responsible gaming protections. 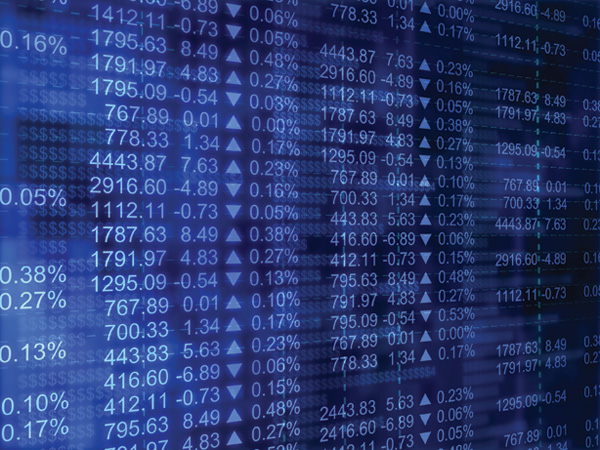 The stock price for 888 Holdings took a dip after the publicly traded UK gambling company fell under the watchful eye of regulators for questionable self-exclusion practices. (Image: De.Mem)

Though not officially a crackdown, the action by the UKGC falls in line with a string of recent measures by the regulatory agency to hold its licensees to higher standards of social responsibility.

According to 888’s announcement, UKGC is conducting a review of the way one of its subsidiaries handles requests for self-exclusion. It was not clear which site raised a red flag with the UK gambling regulator, but 888 has interests in poker, casino, bingo, and sports betting.

Shares of 888 stock tumbled more than 10 percent Monday on the news, before rebounding slightly to finish the trading day down nearly 7 percent.

Since it was given responsibility for the integrity of the UK’s iGaming sector, the UKGC has acted against several operators in breach of licensing conditions. The commission has handed out many fines since instituting new rules in 2014. It also has taken the more severe measure of suspending or revoking licenses of small operators unable to meet compliance standards.

This willingness to tackle operators that flout rules is part of the UKGC’s mission to establish itself as the gold standard for gaming regulation. This strategy has led licensing bodies in countries such as the US and Brazil to seek guidance from the UK agency. It also has led to significant fines in recent months.

In June 2016, UK bookmaker BetFred was fined £800,000 ($1.03 million) for “failures in anti-money laundering and social responsibility practices.” In February of this year, the agency hit Paddy Power with a £310,000 ($400,000) fine for not deploying adequate money laundering protections.

Similarly, BGO Entertainment recently had to pay a £300,000 ($387,000) fine under the agency’s social responsibility rules, for ignoring warnings about advertisements that didn’t clearly display terms and conditions attached to one of its bonus offers.

The UKGC is sending a message to every operator licensed in the UK with a shot across the bow that will reverberate throughout the online gambling industry worldwide.

At this stage, 888 has confirmed it is cooperating with the UKGC to review “effective self-exclusion tools across different operating platforms,” the company’s announcement said. Whatever protections 888 must put in place to avoid future violations likely will inform other operators what is necessary to maintain compliance.

The UKGC has the authority to revoke or suspend a company’s iGaming license for egregious violations. However, a fine and a stern warning is more likely for a first offense by a longtime licensee that happens to be one of the biggest players in the betting market.

I won some money on 888 to a tune of at least 1 million dollars. I never received the money.
Nor did they ever send it to me.
UK needs to do more for the consumer and players.
This is a continuing history or pattern with all poker sites for a lot of players.

The sites are not paying players what is won.