Johnnie “Vibes” Moreno, a popular vlogger, caused a stir on Poker Twitter last week when word got out that he was charging 1.38 markup on a 2019 WSOP investment package. That’s quite a high markup for someone with only $66,000 in live tournament cashes. I analyzed the situation and gave my two cents on whether he’s truly a “scammer” as some have argued. 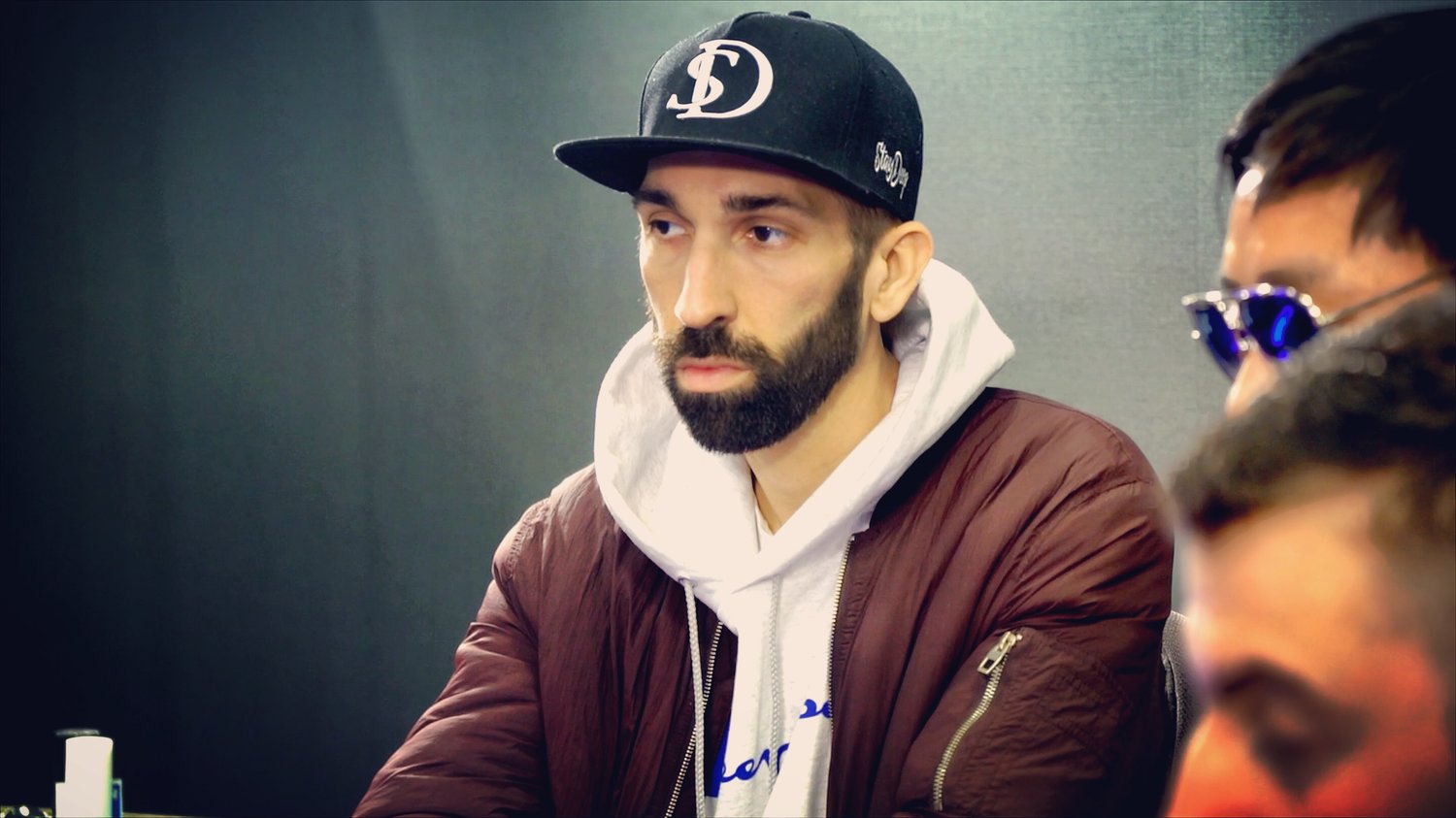 Doug Polk and Shaun Deeb, the self-anointed moral police in poker, piled on Vibes. They refer to him as a “scammer” who is taking advantage of clueless backers. But are they out of line? I answer that question in my first CardsChat mini podcast.

In the video, I explain markup at the 1:15 mark for those who don’t even know what it means. My biggest issue doesn’t have anything to do with markup at all.

Everyone has a right to their own opinion. If you believe Vibes, or anyone else, is charging too high of markup and it bothers you, that’s okay. But what I do have a problem with is how so many on Poker Twitter use that forum as a way of publicly shaming another poker player. And that’s bad for the game.

Polk and Deeb didn’t have to bash Johnnie publicly. They could have contacted him privately and explained to him in a respectable way that they don’t feel it’s right for him to charge 1.38 markup given his lack of proven tournament results.

There is no need for public shaming on Poker Twitter or anywhere else. We can all do better as a community. It’s a bad look for poker to have our top players such as Polk and Deeb starting flame wars over an issue that could have just easily been handled privately. Imagine all the recreational players who read this kind of drama and are turned off from the game as a result.

What About the Free Market?

Vibes did nothing illegally by charging a high markup. There’s this thing called a free market that allows him to seek a price he wants and feels he deserves. And if the investors disagree he’s worth that price, they can let him know by refusing to invest. It’s that simple.

Some argue that when players like Johnnie Vibes charge a high markup, it’s bad for the game because he’s encouraging others to rip off their backers. And that’s a valid point. But, still, this could have been handled in a more mature way.

Johnnie has minimal tournament experience. It’s possible that he simply doesn’t understand his true value as a tournament player. As a successful cash game pro, he might feel he’s capable of winning big on the tournament scene. And he’s also been upfront with his investors that part of his markup is due to him seeking compensation for all the hard work he puts into his vlogs.

If we know his intentions are to scam people, then he would be deserving of public shaming. But we don’t know that and, therefore, we should let the free market determine if he is worth 1.38 markup.

People should think about staking as a simple product. Markup number is what differentiates cheap and expensive product so 1.38 markup=expensive product.
That being said, when was the last time anyone heard about a staker making mistakes and staking some who doesn’t have the asking value?!

In the staking business, it is more likely that the stakee, especially when new to the staking, cuts himself short and making a mistake, then it is for stakers to make a mistake themselves.

IMO, Deeb/Polk is just making another publicity stunt, just picking any news from the poker world and then needling it and bleeding it out until another news comes up…