Civil discourse is dead. No surprise to anyone who’s been twice-suspended on social media. But a dustup over the weekend on Twitter between rapper Talib Kweli and some of his poker-player fans revealed just how quickly efforts to engage in sober debate about topics like racism can devolve into name calling and turn people on the same side of an issue against each other. 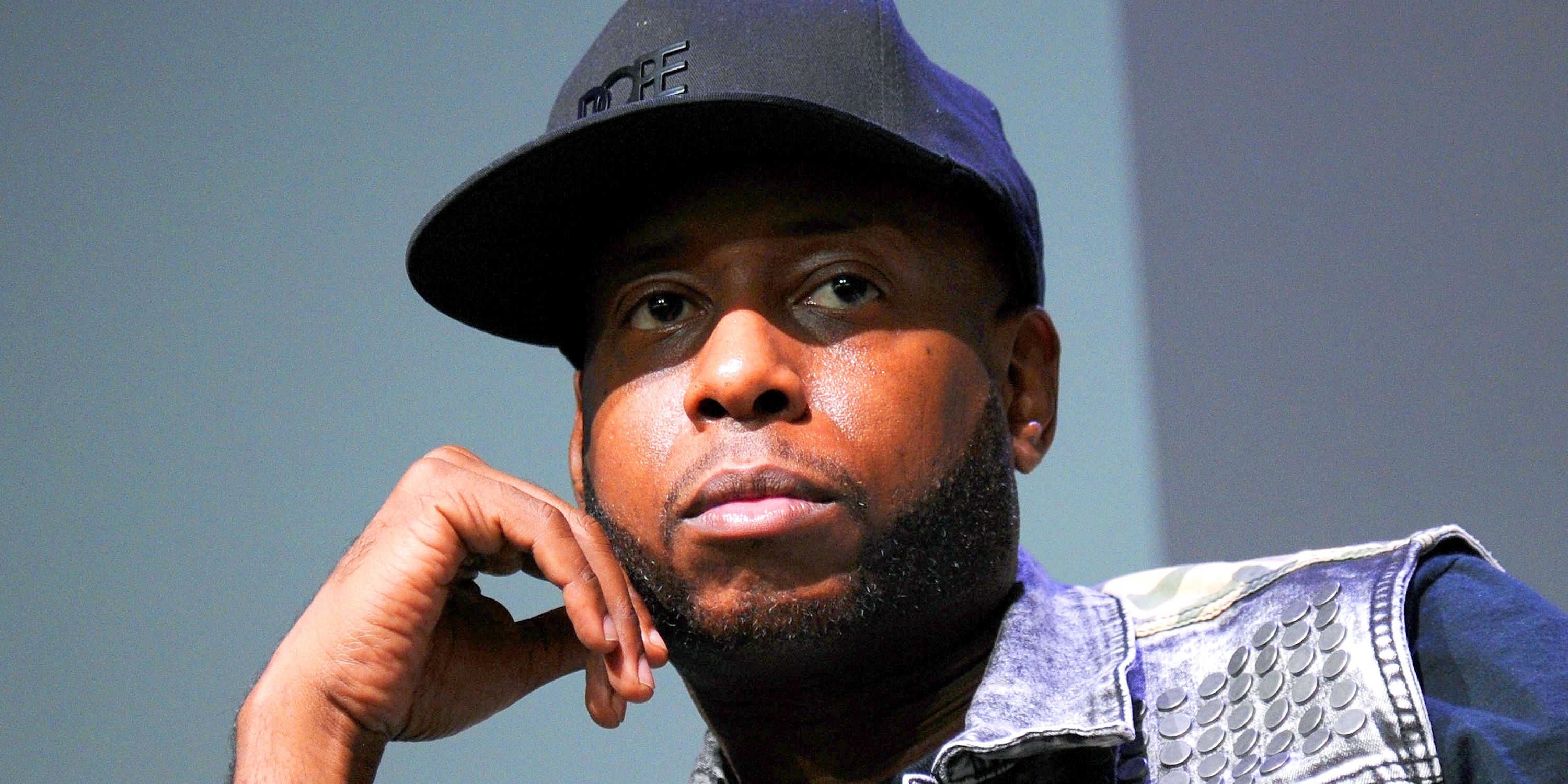 Rapper Talib Kweli got into a heated argument about racism with some poker players, starting with Justin Schwartz.

“I’m a huge fan of yours talib and agree with and appreciate your message on twitter, and music. Having said that, most of the enjoyment of music has nothing to do with the meaning behind the words. I’m sure you could enjoy a rap in a foreign language,” the poker player wrote in response to another fan’s comment that suggested Kweli’s music was enjoyable in spite of obnoxious lyrics.

Kweli responded to Schwartz by telling him to quit “making excuses for racists.” If you’re wondering how disliking the lyrics in his songs makes someone a racist, we aren’t sure, but this is where what could have been a civil discussion, something lacking from the current political climate, turned into an opportunity for the rapper to paint anyone who disagreed with him as if they were hood-wearing members of the KKK.

Schwartz, aka “stealthmunk,” is a mid-stakes pro who had one of the most memorable WSOP exits in history on Day Seven of the 2015 Main Event when he lost set under set to eventual champ Joe McKeehen and refused to shake his hand on his way out the door.

But instead of engaging in a reasoned discussion about song lyrics in front of his 1.1 million social media followers, Kweli did what he does best: Call people racist simply for disagreeing with his views.

Soon after Schwartz, aka “stealthmunk,” began feuding with the hip hop artist, poker pros such as Dan O’Brien, Vanessa Selbst, and Justin Bonomo came to his defense. All these players are vocal liberals, mind you, who are more likely to be calling James Woods a racist or homophobe than having to defend themselves against such charges.

“OMG off twitter for one night and I miss everything. Can someone explain a) why @TalibKweli is talking to poker players b) why he believes open minded ppl are racist (what did they say); c) why Talib somehow lumps trolls like @annakhait into groups of reasonable poker players,” Selbst posted on Twitter.

Referring to poker players such as O’Brien, those who Selbst has known for years, as “open minded,” caused Kweli to call her “fake as f*ck,” and, later, a racist for defending her friends.

Selbst, a staunch liberal and aggressive Trump hater who often speaks out against racism, attempted to apologize to the rapper, saying she understands the backlash those who are outspoken receive, and said, “many of us you are arguing with respect you immensely for that even when we disagree.”

Despite her attempt to pass an olive branch, Kweli simply isn’t one to engage in civil debate. A quick scan of his Twitter profile, you’ll notice he constantly accuses people of being racist, including fellow rapper Kanye West.

Kweli openly hates President Donald Trump and thinks he, and seemingly everyone else, is a racist. That’s his right, but some question if his race-baiting behavior might have helped the real estate tycoon get elected, including O’Brien.

“Today, I witnessed firsthand how less intelligent or less aware people could be pushed to the alt right by identity politics and virtue-signaling liberals. It’s been an eye-opening and saddening experience,” the poker pro posted on Twitter after being dubbed a racist by the rapper and many of his followers simply for siding with others in the poker community.

If Kweli wants to see Trump ousted in the 2020 election, perhaps he should use his platform to bring Democrats together instead of, as O’Brien suggests, pushing potential voters away.

the networks have become an outlet for the internal wrath and demons … sometimes you want to please and immediately distort what is expressed, sometimes at random to create sterile discussions …

selbst a libcuck. another reason to hate her