The World Poker Tour (WPT) will now be available to 15 million more homes thanks to a new TV distribution deal. 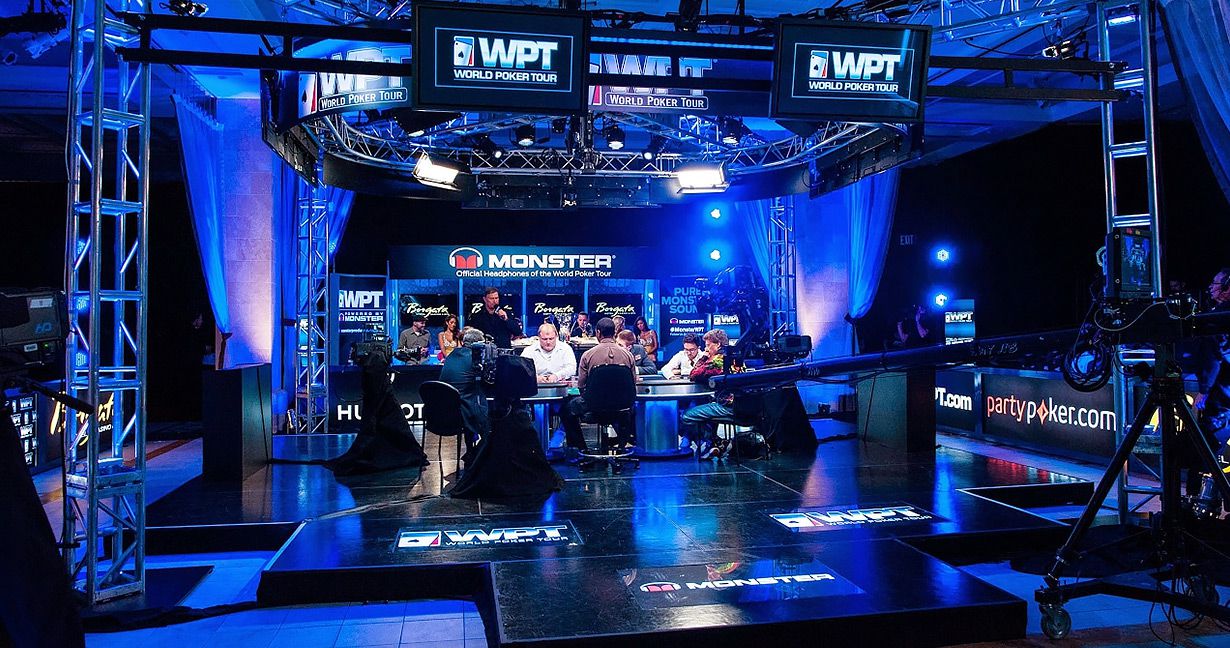 The WPT will now be available in 15 million more homes thanks to a new TV distribution deal. (Image: WPT)

The rollout started on Jan. 6, but the official announcement was published on Jan. 27. According to a WPT-issued press release, the World Poker Tour will be shown in syndication across 15 million additional homes in the US.

In total, the deal includes 22 markets in all regions, including KSNV in Las Vegas and KDOC-TV in LA. The inclusion of new markets and broadcast partners means the WPT will now reach 102 million homes in the US.

The man behind the deal, Director of Ad Sales and Distribution for WPT, Loc Sondheim, said it is part of the company’s expansion efforts. VP of WPT Studios, Johnny McMahon, said there are more innovations to come.

“WPT is moving forward into the new decade with more widespread distribution than ever, and this syndication deal is the tip of the iceberg for our global offerings across Linear TV and OTT,” McMahon said.

In 2009, the WPT premiered on FOX Sports. Within six years, the broadcasts reached more than 215 million viewers in the US. With an average of 900,000 viewers per week, executives signed a new five-year deal with FOX in 2016.

In addition to broadcasting events through to Season XIX, FOX committed to airing 13 hours of original programming until 2021. That deal has since been complimented by a growing presence online.

Like the WSOP and other poker companies, the WPT now airs content on Twitch. In addition to its own channel, it also has a presence on Partypoker’s Twitch page.

These broadcast platforms were bolstered by an over-the-top (OTT service) innovation in 2019. Partnering with video distribution provider Unreel, the WPT now offers free content via WatchWPT.

The evolution of poker entertainment means fans now want greater access to content. In much the same way sports such as football and basketball have had to evolve, poker is following suit.

By agreeing a new distribution deal with regional TV providers, the WPT is covering all its bases. Indeed, even as more viewers turn to the internet, local TV remains important market for the time being.