The World Series of Poker may be over for the summer, but the high stakes poker action is just getting heated up halfway across the world. 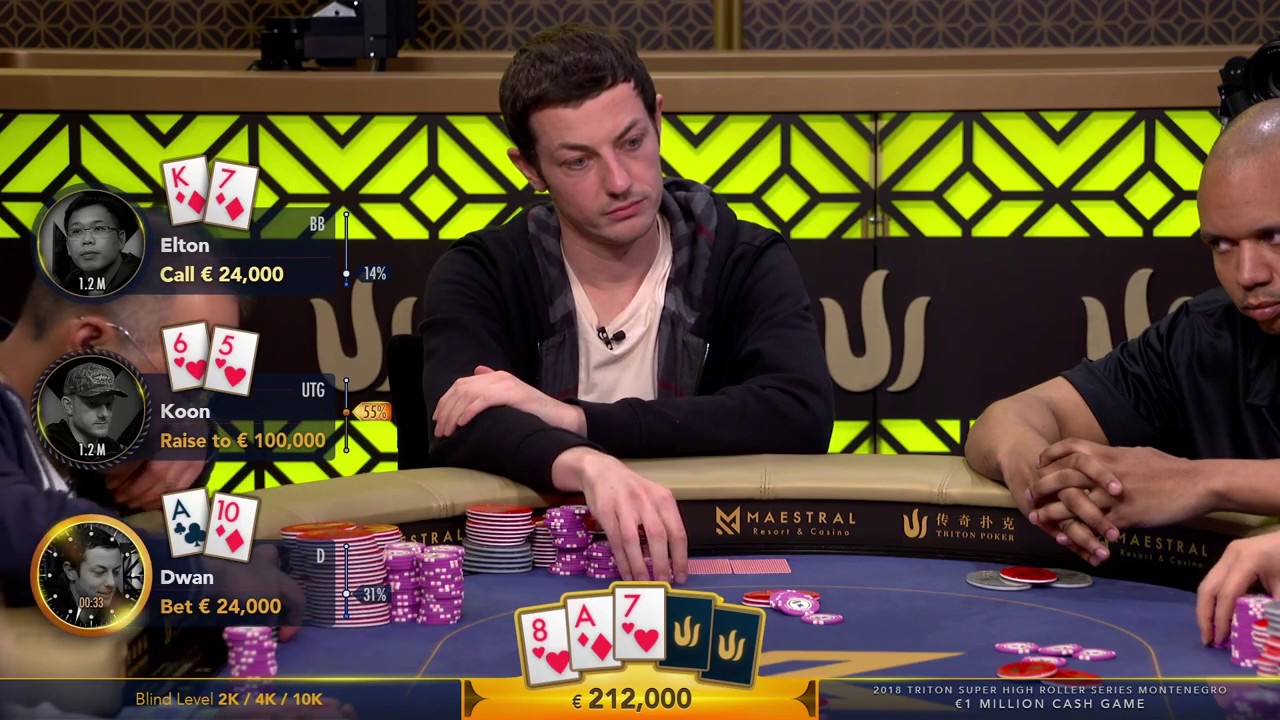 Some of the biggest names in poker have made their way this week to the Landing Casino in Jeju, South Korea, for the latest Triton Super High Roller Series.

The festival expects to attract high rollers from across Asia, with Phil Ivey, Tom Dwan, Rui Cao, and Jason Koon some of the marquee names already at the tables in South Korea.

The last Triton high roller series in Montenegro in May saw Koon win the main event for $3.6 million, while Phil Ivey took down his first short deck tournament for $605,000

The fast action of the short-deck game is proving to be a major allure to the top poker players in the world. It’s been a popular format in the high-stakes poker games in Macau, and now the viewing public is getting a chance to see what the fuss is about.

Short deck is similar to Texas Hold’Em, except that all cards between 2 and 5 are removed from the deck. Hand rankings are adjusted as a result, with the major change being a flush beats a full house.

Many players have said that the game suits more of a gambling style of play.

Short Deck is a new format for Schulman, as it is for many players. But the popular table-side commentator looked like a short-deck veteran in South Korea for his first such tournament.

And a little luck never hurts, too, as Schulman cracked Ben Lamb’s pocket kings with his ace-queen at the final table for a crucial pot.

Earlier in the tournament, he cracked pocket aces after finding himself all-in preflop with Jack-9 suited, a hand that is actually a slight favorite against aces in the short-deck version of hold’em.

Triton Poker is live-streaming the action from South Korea on their Twitch page.

Guy was expecting that they block each other’s aces, and he was suited J9, blocks some upper straights. I am going to look further events for sure, sick action

It honestly looked like there was collusion in some of the hands, within 30 minutes of each other 2 players checked back the 2nd nuts, like a guy had a top set boat and just checked it back in position. Same with Dwan although he said he had a read on the guy having a boat on the turn, he also had the 2nd nuts. I’m not sure whats up but something was definitely fishy af.