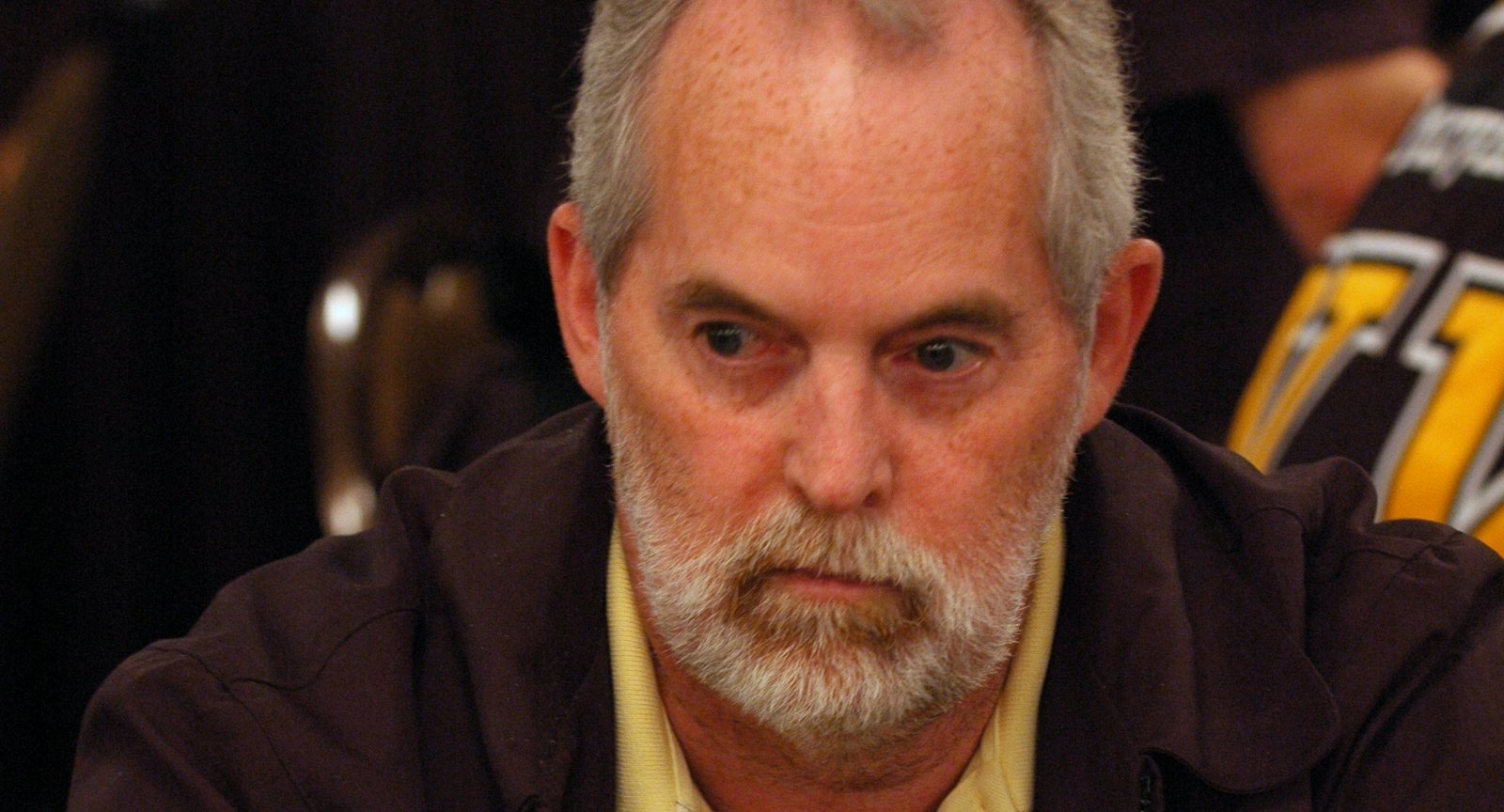 The 68-year-old long-time poker pro put the item up for auction on eBay. You can either place a bid or select the “Buy It Now” option and claim the bracelet for the $50,000 asking price.

Not Getting Much Interest

While we don’t like to tell others what to do with their money, paying the full price might not be wise. The eBay item has yet to receive a single bid. That means if you’re interested in the bracelet, your best bet it to start with a low bid.

WSOP bracelets don’t typically generate much interest on reseller sites such as eBay. In 2017, Tom McEvoy attempted to sell his 1983 Main Event bracelet but it never sold.

But Franklin seeks $50,000 for a bracelet from an event that doesn’t much historical significance. While Franklin has an impressive resume – over $3.2 million in lifetime cashes – he doesn’t have the popularity of, say, Daniel Negreanu or Phil Ivey.

The eBay ad description says the item condition is “new.” So, at least he’s taken care of his gold bracelet over the past 20 years.

Who is ‘Captain’ Tom Franklin?

Many younger poker players may not be familiar with “Captain” Tom Franklin. He began playing poker in the 1970s and cashed in his first WSOP event – 24th place in the Main Event for $10,000 – in 1990 and has since cashed in 45 additional bracelet events.

Franklin still plays poker but no longer grinds a WSOP schedule. He mostly plays low-stakes tournaments and cash games these days. His biggest score – $434,025 – came in 2005 when he won a $5,000 hold’em tournament at Bellagio in the Five Diamond World Poker Classic.

Prior to playing poker for a living, Franklin was a Vietnam War veteran in the US Marine Corps.

I cannot see any reason for selling a poker bracelet, because it is related with the players history. It is irreplaceable, because it is a memorial of his achievements, and it must be something sacred for him!