Online gambling in the United States to see historical growth, Tom Brady moving the line, and a chess queen’s new book are some of the short stacks CardsChat collected in last week’s orbit of the poker world. 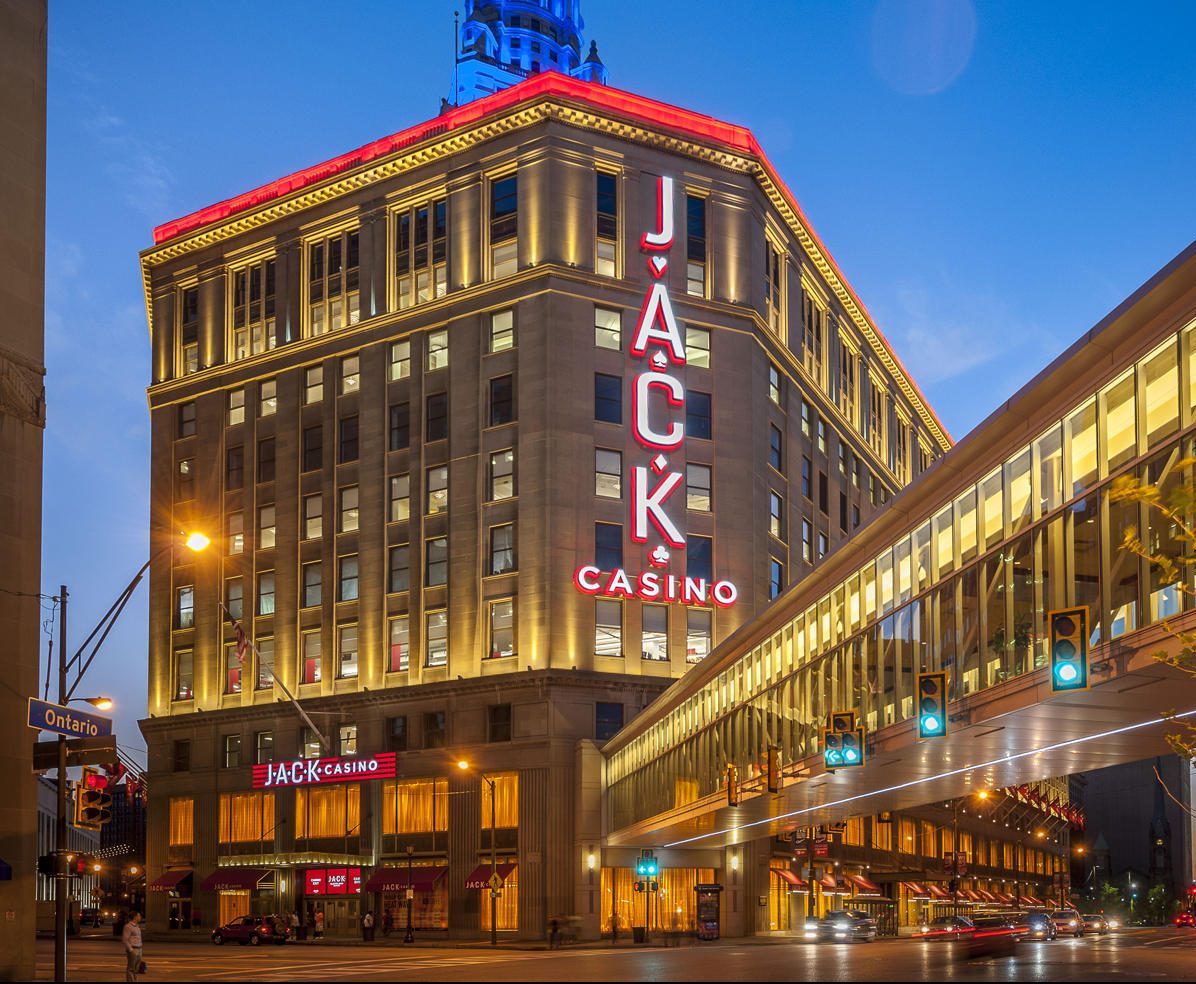 The “Online Gambling Market in U.S. by End-user and Gender – Forecast and Analysis 2022-2026” is predicting that the US online gambling market will see a compound annual growth rate (CAGR) of 12.42% over the next four years. That’s a total of $8 billion more than the end of 2021, or an average of $2.2 billion annually. The report is predicting a 16% jump in online gambling this year alone.

The report was compiled by Technavio, a global financial market research firm. A different research firm, Mordor Intelligence, predicts a CAGR of 17.34% over the same period.

The reason for such bullish annual growth predictions is simple: more states have allowed companies to open virtual casinos, slots parlors, and sportsbooks within their borders.

“The easing of government regulations is notably driving the online gambling market growth in US, although factors such as the frequent changes in gambling laws may impede the market growth,” a sample from Technavio’s report reads.

JACK Casino in Cleveland is celebrating the Grand Opening of its new poker room next month with poker personality Veronica Brill, $75K in high-hand bonuses, and a $150K guaranteed Mystery Bounty tourney.

Join us April 1-3 for our Poker Room Grand Opening! $75,000 in promotional giveaways capped with a $150,000 Guarantee tournament. It’s a Mystery Bounty event and only $600 to enter! Weekend events will be hosted by the one and only Veronica Brill (@Angry_Polak)! pic.twitter.com/8yJ8r9hBDO

Running from 10am on Friday, April 1 to 2am Sunday, April 3 the poker room will give $500 for each high hand every half-hour over its opening weekend.

Cash players will also earn entries into drawing that awards $600 buy-ins to the $150K guaranteed Mystery Bounty tournament on Sunday.

Team PokerStars Pro and chess Grandmaster Jennifer Shahade’s new book “Chess Queens: The True Story of a Chess Champion and the Greatest Female Players of All Time” is now available as an audio and ebook in the US, and also as a hardback in the UK.

Poker author and GPI Award of Merit winner Maria Konnikova calls Shahade “a brilliant, insightful thinker who never fails to entertain and engage. Jennifer is a true role model to any woman who has ever thought about taking on the worlds that have traditionally been branded male.”

Shahade has traveled the world playing competitive chess since she was a teenager. The book is part biography and part celebration of some of the greatest female chess players Shahade knows.

Besides being a two-time US Chess Women’s Champion, Shahade is a leading authority on Open-Face Chinese Poker, according to PokerStars.

Hardback preorders of “Chess Queens” can be made through Shahade’s site.

Westgate Casino claims a “sharp” used inside information about Tom Brady’s decision to forego retirement to make several big bets on Tampa Bay and wants the NFL to investigate.

According to the Las Vegas Review-Journal, someone placed a large bet on Thursday, March 10, locking in the Buccaneers to win the NFC at 30-1 and the Super Bowl at 60-1.

The bettor made a second bet after Tampa Bay’s odds to win the Super Bowl dropped to 25-1.

Brady announced on March 13 that he’s coming back for a 23rd season. Tampa’s odds dropped to 8.5-1 to win the Super Bowl, and to 4-1 to win the NFC Championship, after he committed to the 2022 season.

“There is no doubt in my mind that information leaked sometime in the middle of last week. This is concerning. I don’t think I’ve ever said the NFL really needs to investigate something. But this is something they need to look into and how it got out, because there are many books that took some sizable wagers in the middle of last week,” Kornegay told the Las-Vegas Review Journal.