The attorney representing PokerFraudAlert podcast host and pro poker player Todd Witteles has filed a motion seeking to recover more than $43,000 in attorney’s fees and court costs from Mike Postle — expenses Witteles incurred defending himself against Postle’s all-but-dismissed $330 million defamation lawsuit, in which Witteles is one of 12 named defendants.

California lawyer Eric Bensamochan filed the claim on Witteles’ behalf on Tuesday in the Sacramento County Superior Court where Postle’s case has progressed since being filed last October. 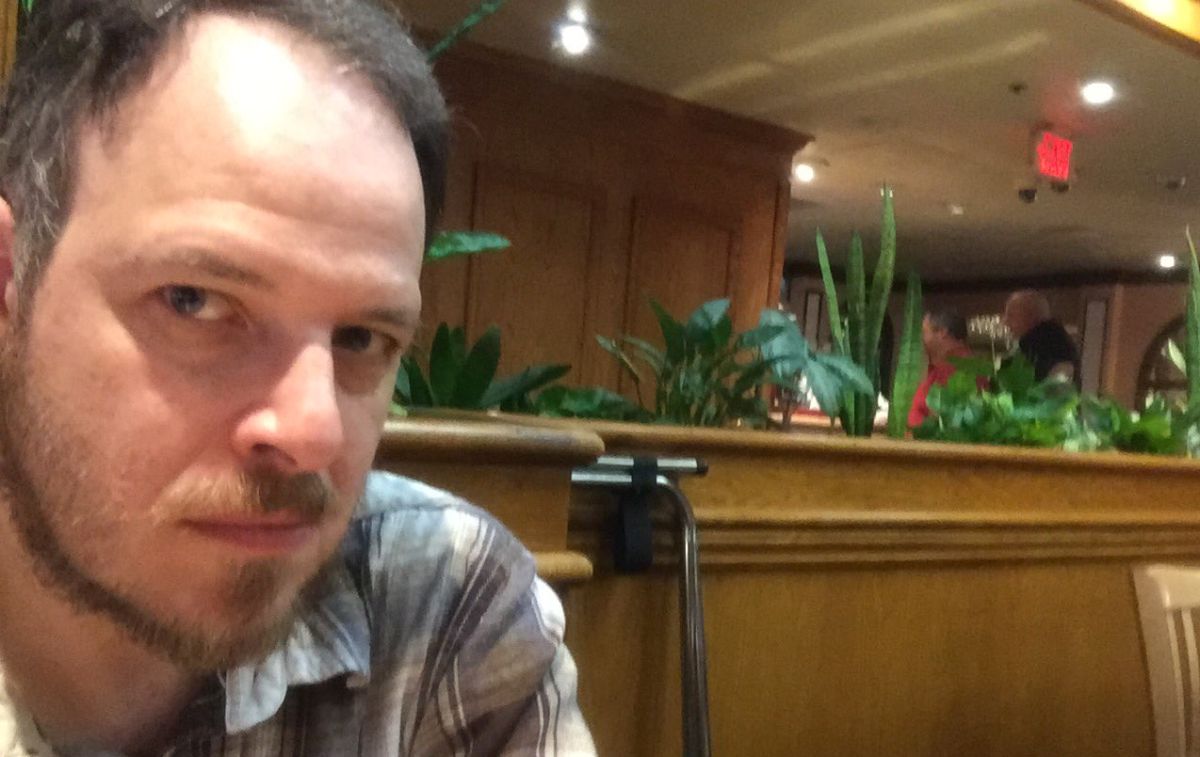 Poker pro Todd Witteles (pictured) was dragged into the Mike Postle defamation fracas not for anything he said, but due to something posted on his PokerFraudAlert forum. (Image: Twitter/ToddWitteles)

Witteles and co-defendant Veronica Brill had already announced their plans to pursue Postle for anti-SLAPP legal fees in the wake of Postle’s filing to voluntarily dismiss his lawsuit on April 1. California’s anti-SLAPP (Strategic Lawsuit Against Public Participation) law allows defendants to recover legal fees and court costs arising from frivolous lawsuits. In voluntarily dismissing his lawsuit, Postle has technically defaulted on that claim’s legitimacy.

Presiding judge Shama H. Mesiwala has yet to rule on the initial anti-SLAPP motions brought by Witteles and Brill. Both motions are set to be considered in a virtual court hearing on April 20. Judge Mesiwala may also formally dismiss Postle’s lawsuit during that same hearing.

According to the filing obtained by CardsChat News, Witteles is seeking a total reimbursement of $43,314.50. The figure includes $42,879.50 in attorney’s fees and at least $435.00 in court costs. Bensamochan wrote, “All of these fees were directly related to, or at a minimum, were ‘inextricably intertwined’ with the Anti-SLAPP motion.”

Judge Mesiwala is not mandated to award that exact amount, however, even if she rules in Witteles’ favor. Mesiwala could award a percentage of the claimed fees or the entire claimed amount, or she could even grant fees in excess of the total being sought.

Bensamochan noted in the claim for damages that he will file for a continuation on any upcoming hearing on the damages based on the results of the April 20 hearing, and that this claim was filed preemptively to “stop the bleeding” of legal fees. Bensamochan previously reserved a hearing date for May 20 on the legal-fees claim.

In filing for the anti-SLAPP recovery of legal fees, Bensamochan blamed Postle for the needless expense. “[Postle]’s decision to file this action, seek massive and improper damages, forced Defendant Witteles to incur thousands of dollars in attorney’s fees and costs,” Bensamochan wrote.

“This includes the attorney’s fees that Defendant Witteles necessarily (and reasonably) incurred in connection with the anti-SLAPP motion; and other related litigation activities, such as reviewing and analyzing the complaint, participating in discussions with counsel, filing the Anti-SLAPP motion, reviewing Plaintiff’s opposition, preparing reply papers, and preparing for and attending hearings related to the Anti-SLAPP motion.”

Bensamochan added, “This was a First Amendment case, and one that could not have been taken lightly. As a matter of public policy, and in order to effectuate the intent and purpose of the SLAPP statute, it is critical that Defendant Witteles be fully compensated for his decision to present a defense to Plaintiff’s claims in this action and vindicate his right to speak openly about controversial topics.”

Witteles’ inclusion in the case was also unusual in that it allegedly involved no direct defamation by Witteles himself. Instead, he was named as a defendant in the case due to an “inflammatory” post made by a user on a thread in Witteles’ PokerFraudAlert forum, where poker and gambling scandals are often discussed.