Poker Down Under seems to suit British pro Toby Lewis, who picked up his third Aussie Millions title in as many years after winning the 2020 Shot Clock Six Max event. 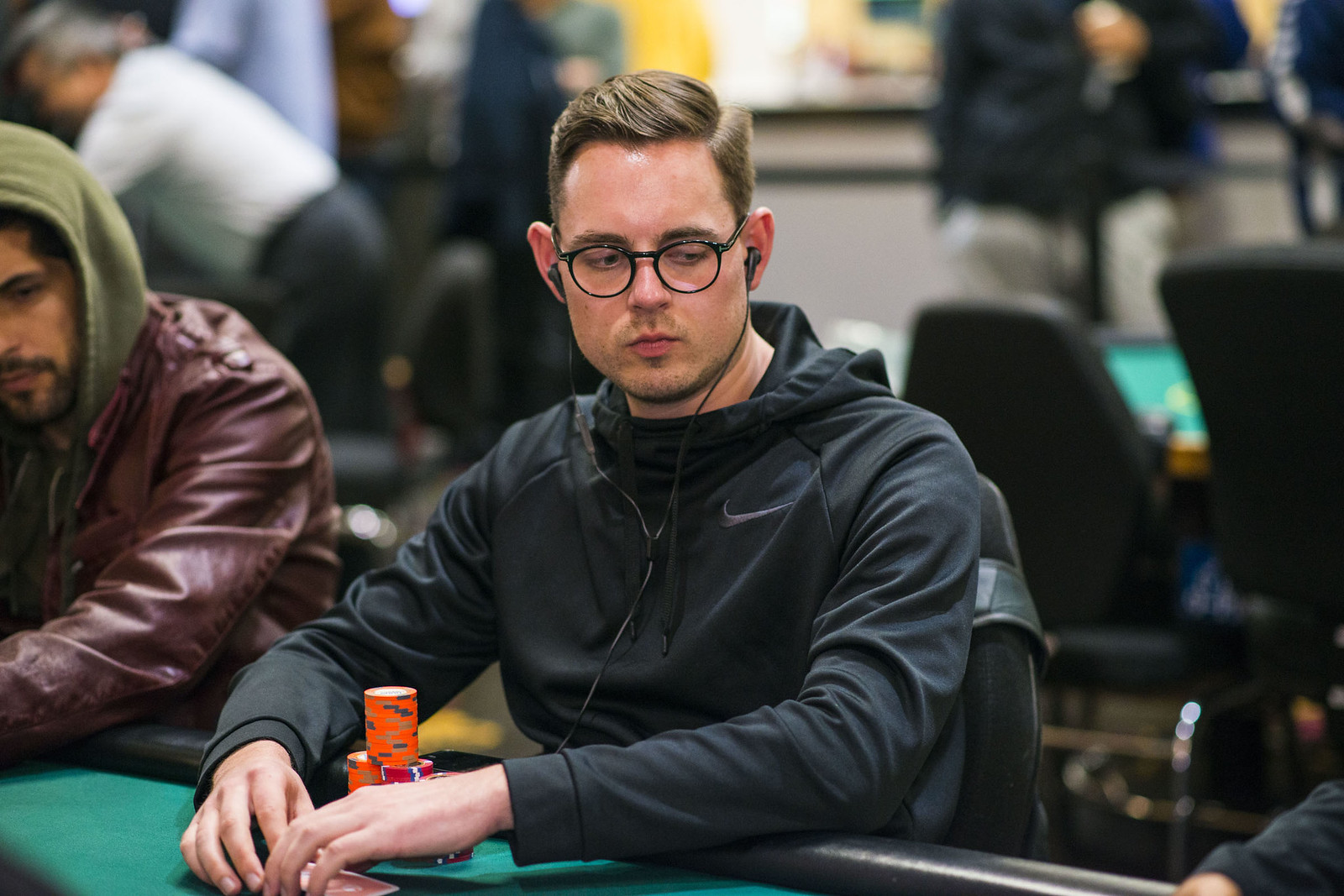 Although he’s won major poker tournaments in Europe and the US, Australia has become the preferred battleground for Lewis in recent years.

Lewis’ winning ways at Melbourne’s Crown Casino started in 2018 with the Aussie Millions main event. Ranking as one of his single largest paydays to-date, that victory earned Lewis just over $1.1 million, and started an unprecedented run.

In 2019, he doubled down on his previous achievement by winning the $34,500 Challenge. That win netted Lewis another $587,936, and gave him the perfect base from which to enter the 2020 Aussie Millions.

Lewis came into the Shot Clock Six Max final table as the man to beat. A long-time online, player, he had no issues with the event’s 30-second shot clock.

Speaking after his win, Lewis said having a time bank or two would be a nice addition to the tournament, but that he was happy with how things played out overall.

In the end, Lewis had to overcome Xiajing Ji to claim the title and another payday, this one worth just north of $102,000

Whatever they put in the water Down Under, the game’s top pros appear to thrive on it. Although no one has matched Lewis’ recent feat, Gus Hanson and Phil Ivey have both enjoyed similar runs of success in Australia.

For Hanson, a 2007 win in the Aussie Millions Main Event was followed by a fourth-place finish in the 2012 Tournament of Champions, and third place in the 2013 Super High Roller. Also enjoying the taste of success in Australia over the years is Ivey.

After finishing 12th in the 2012 Aussie Millions Main Event, he went on to win the Super High Roller Challenge the same year.

In 2013, he followed up those performances with another main event cash, and a win at the WSOP Asia-Pacific at Melbourne’s Crown Casino.

With plenty of more poker to be played this year, Lewis has the chance to further enhance his reputation Down Under. However, with elite pros such as Dzmitry Urbanovich already picking up wins in Australia, competition at the 2020 Aussie Millions is set to be tougher than ever.

What a great story. Its always nice to see a Brit winning big time down under and this is even better when it happens in three consecutive years. Toby is an inspiration to us all that we can achieve what we want if we put in the hard work. Well done Toby.