Timo Kamphues shone brightest in the recent WPT Shooting Stars for Charity tournament after a few strokes of luck helped him land the $90,498 top prize. 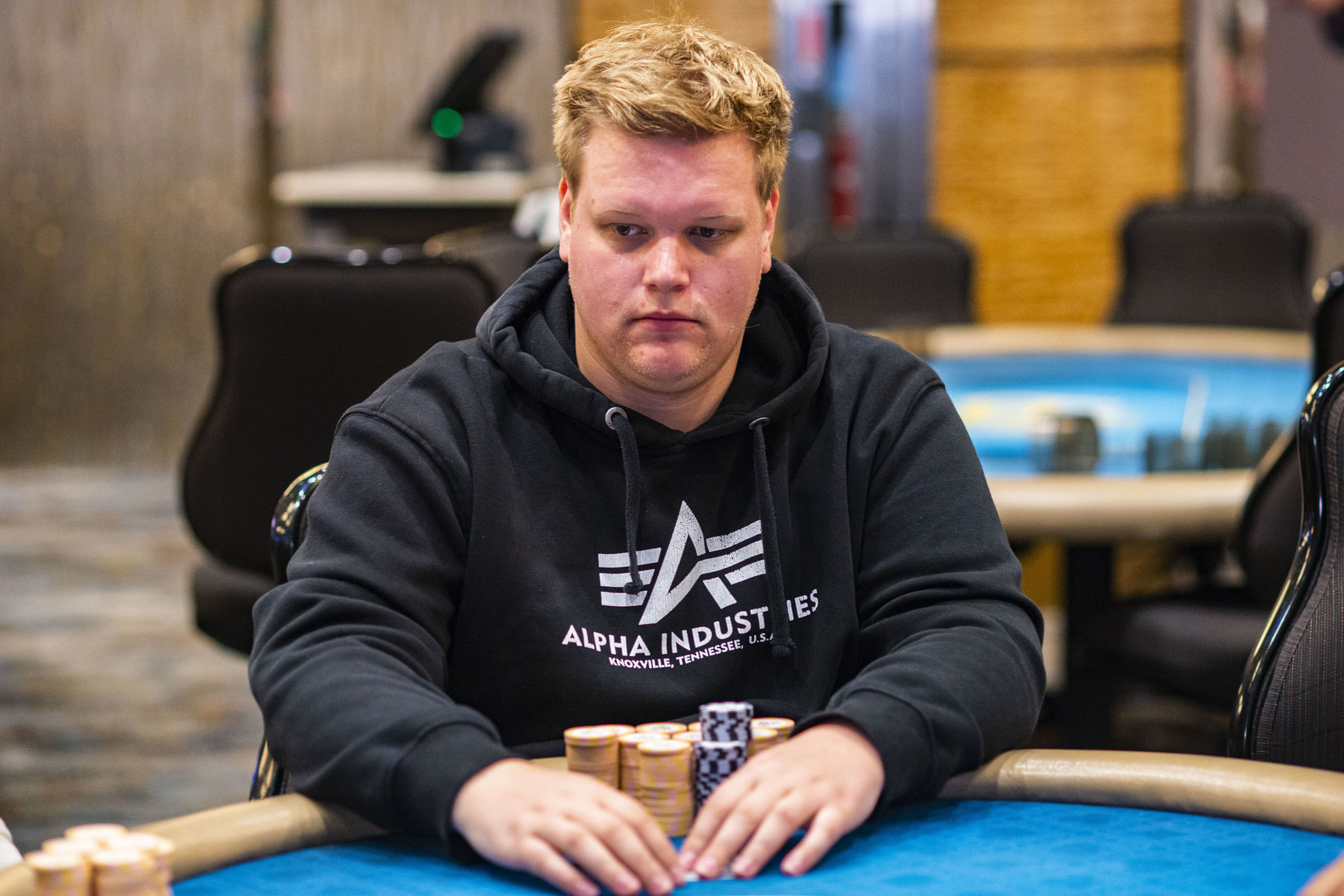 The $1,100 MTT was a special addition to the WPT World Online Championships and another chance to raise money for 1Day Sooner.

The charity, created to help find a cure for COVID-19, has already benefitted from the WPT’s online festival through its media invitational event. Now, thanks to $100 from every buy-in collected, it will receive another $51,200 from the poker community.

Two days of action got underway on July 29. In line with past Shooting Stars events, a selection of famous faces had $500 bounties pinned to their backs. Sam Trickett, Mike McDonald, and Fedor Holz were just some of the Shooting Stars lighting up the tables on Partypoker.

The Welshman finished in 18th place, just four places lower than Germany’s Manig Loeser. For all the bounties and celebrities in action, it was Timo Kamphues who proved to be the unstoppable force.

The German, by way of Austria, hit his stride midway through Day 2. With 438 entrants (plus rebuys) down to 45, it looked as though Tomi Brouk was going to dominate.

The Finn started the session out in front and quickly pressed home his advantage. But a mistimed move with K♠ J♥ saw him crash out in ninth place. That elimination blew the WPT Shooting Stars for Charity tournament wide open

Trickett had the credentials and the chips to make a run for the title with eight remaining. Unfortunately for him, the cards were firmly on Kamphues’ side when the two squared off with big slick.

Trickett had the larger stack going into the showdown with A♦ K♦, but Kamphues had the luck with A♠ K♣ when the board ran out 4♠2♠7♠J♣6♠. The unlikely flush put Kamphues in the driver’s seat and Trickett on the backfoot.

Lightning struck twice for the new chip leader when he put Trickett all-in for the final time. The Englishman woke up with A♥ T♣ and went to the flop ahead of Kamphues’ K♦ 4♣. Again, however, the poker gods were on the German’s side. The 4♥ K♠ 8♦ 9♥ 7♦ was enough to eliminate Trickett and give Kamphues an unbeatable lead.

As six became five, lightning struck for a third time. On this occasion, Kamphues cracked aces with J♦ T♣ (see video above).

The final three were unable to stop the stars aligning for Kamphues. Eugenio Peralta and Matas Cimbolas fell in fourth and third respectively before Nikita Kupchin did his best to swing the momentum.

He wasn’t able to though, even with pocket 10s against A♥ 6♥. Just as he’d done previously, Kamphues got some help on the board courtesy of an ace on the river. That card gave him the winning hand and, more importantly, the WPT Shooting Stars for Charity title.