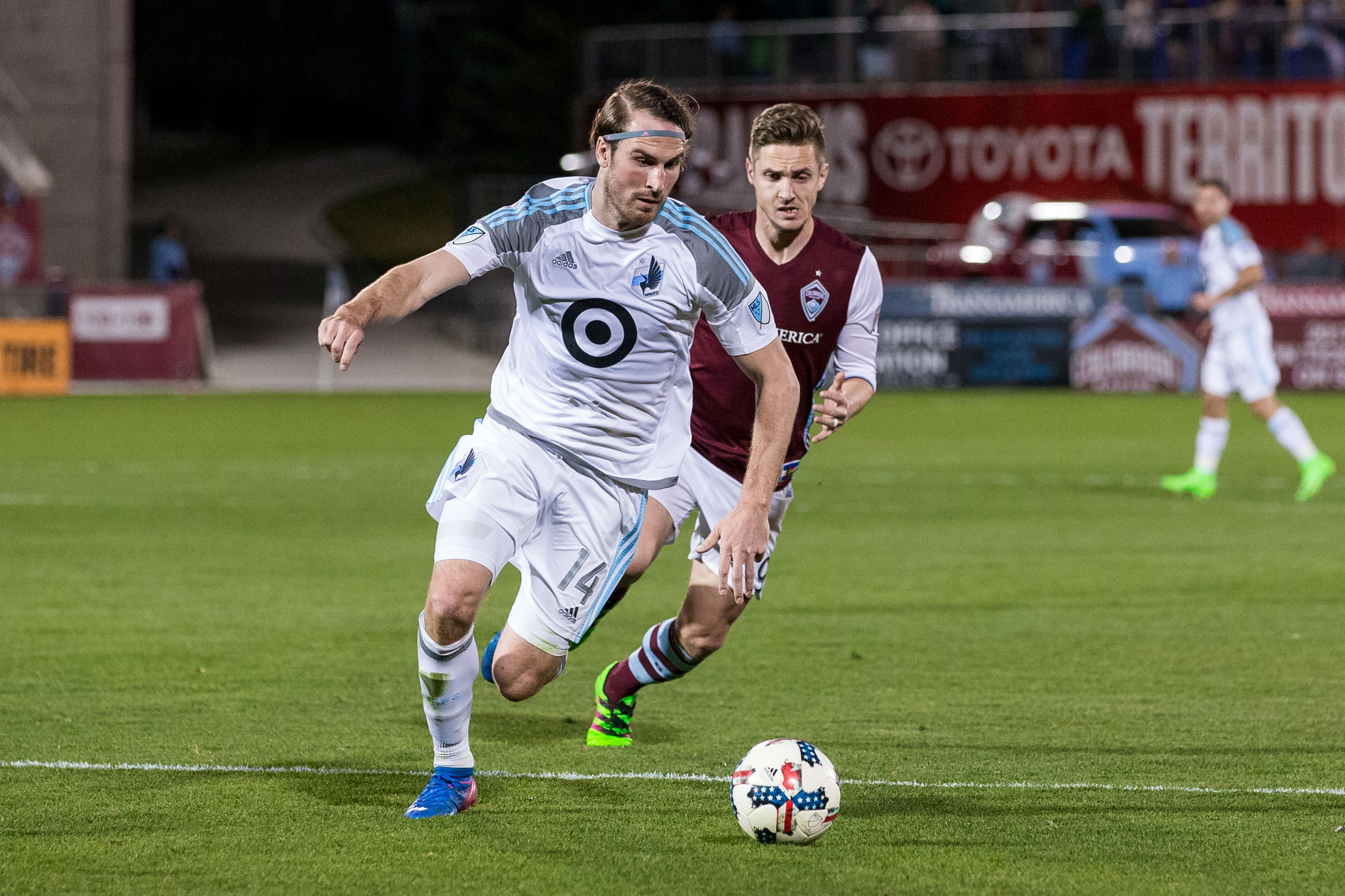 Kallman finished in eighth place for more than $62,000, while Pavel Plesuv from Moldova holds the chip lead.

Play at the Seminole Hard Rock Hotel and Casino in Hollywood, Florida, resumes Wednesday at 12 noon ET. The event was a $3,500 buy-in with re-entry and a $2 million guarantee. After 898 entries, six remaining players are competing for a $505,000 first-prize payout.

This tournament won’t appear on Fox Sports TV in the future. But the action will be streaming live tomorrow at WPT.com.

Recreational poker fans might be unfamiliar with the remaining players. But that doesn’t mean the final table is void of talent.

Short-stack Raghavan is the only past WPT winner left. He took down the WPT Five Diamond at Bellagio in 2012 for $1.27 million, his first of now three World Poker Tour final table appearances.

Ravi has just over $3.4 million in lifetime tournament cashes. And if he overcomes a massive chip deficit on Wednesday to ship the Hublot trophy, the $504,000 first place prize will put him at a tick below $4 million.

No one enjoys facing a tough player who is holding a big stack. Plesuv, the chip leader, might be the most talented player at the table. He has over $3.5 million in cashes, including an MSPT Las Vegas title ($640,000) and a runner-up finish in a Bellagio Cup ($343,000), both this past summer.

Everyone at the final table is guaranteed at least $103,310.

Near Miss for Pro Athlete

Minnesota United FC defender Brent Kallman narrowly missed what would have been his first major tournament final table. He was eliminated from the WPT Seminole in eighth place, just two spots off the money. Roberto Bendeck was the final table bubble boy.

Kallman’s deep run was no fluke. Despite his professional focus being on soccer, he’s proven he can also compete at the poker table. The Nebraska native has nearly $200,000 in tournament cashes, including a $34,000 score for fourth place in a 2013 MSPT event in Minnesota.

Kallman was running strong in the WPT main event when he ran into a pseudo-cooler. With 1.78 million chips, his pocket nines were no match for Marius Gierse’s pocket 10s.

Still, it was an impressive run — enough to have at least some people speculating on the possibility of Kallman becoming even more of a poker regular when his playing days on the soccer pitch are over.

better than Neymar at poker .