Tencent Forced to Shutter Another Poker App in China

Tech company Tencent Holdings has announced that it will shut down its Everyday Texas Hold’em game in an effort to avoid sanctions from the Chinese government. 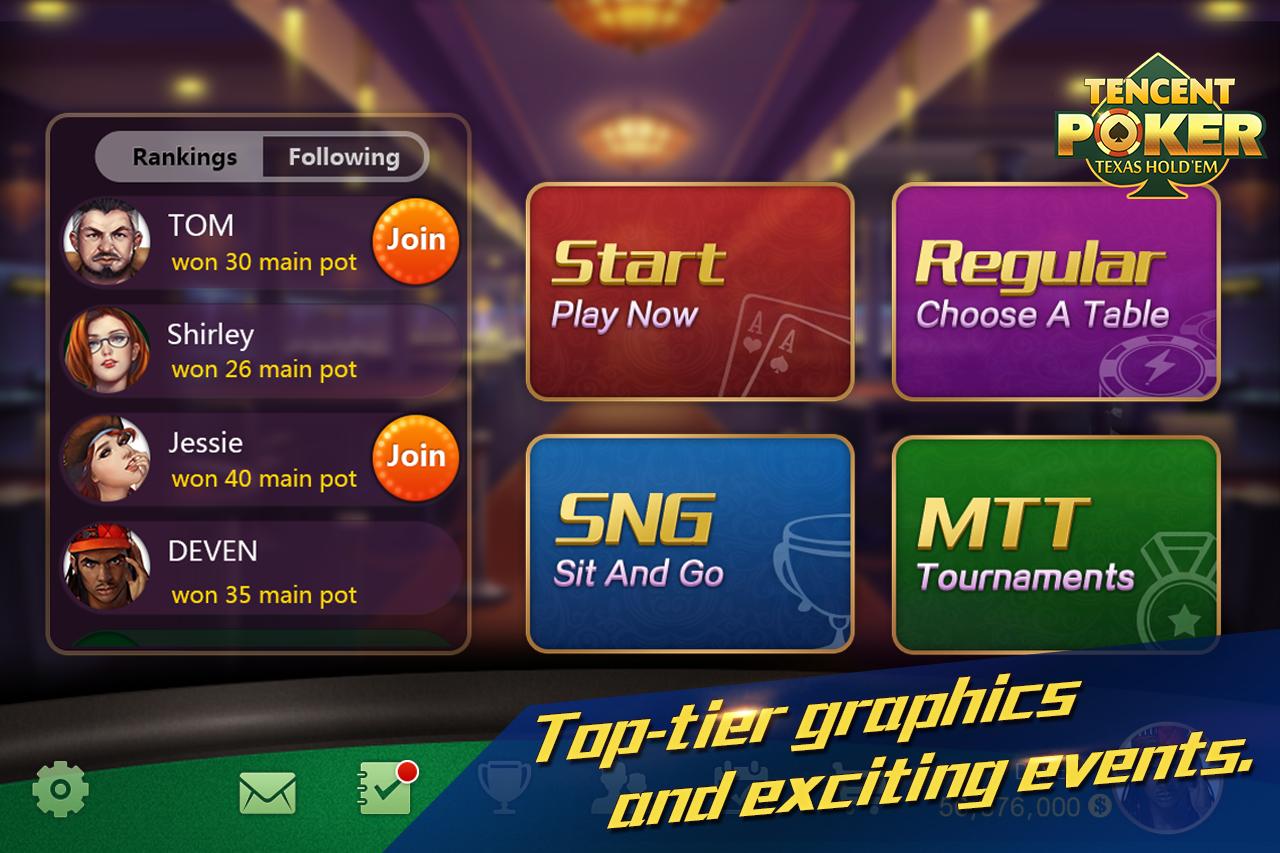 In a notice issued on September 10, Tencent said the free-play poker site would go offline on September 25 and that users would be compensated in line with Ministry of Culture guidelines. Talking to Reuters, a spokesperson later confirmed that the move was a “business adjustment” but declined to comment further.

Digging for more information, reporters at the new agency were contacted by an unnamed employee. Opting to remain anonymous, the member of Tencent’s gaming division said the move wasn’t as surprise as chess and card games were closely associated with gambling, something the government is cracking down on.

Prior to announcing the closure of Everyday Texas Hold’em, Tencent saw its financial fortunes plummet. In August, the company’s value dropped by $20 billion in one day, while a Q1 revenue report showed profits were down for the first time in 13 years.

In April, the tech provider removed all traces of poker from its messaging service, WeChat. Home to more than one billion users, the social media site has become a huge marketing platform in China and a way for consumers to learn about social poker apps.

“It is also a blow for the Asian poker community because Chinese social media can no longer cover poker. If you can’t promote those events on social media, Chinese players won’t know they are on, so they won’t go,” Stephen Lai of the Hong Kong Poker Players Association told the South China Morning Post back in April.

In addition to Tencent abandoning its own ties with poker, the company also removed the World Series of Poker (WSOP) app from its store.

Despite the negative moves by Tencent, PokerStars has remained steadfast on its position in the Chinese market. In a statement to Macau News Agency (MNA) on May 2, a spokesperson for the Stars Group said that a ban on social poker apps wouldn’t affect the company’s “existing businesses or live events.”

However, in response, Christopher Chee of the Macau Billionaire Poker Event Company Limited warned that the ban could lead to “China’s Black Friday.”

“The recent ban on all play money apps of Texas Hold’em really concerns the government being unable to control the real money operations many of these play money apps facilitate. It is my belief greed and a few bad apples have set the entire poker industry back to its starting point in China,” Chee told to MNA on May 2.

With a major company like Tencent being forced to make yet more changes to its core business, it seems Chee’s fears are being confirmed.

I think, that Chinese goverment are too strict, too many sanctions, as for me, but maybe they know, what they are doing)

As much as I enjoy mobile poker games like Zynga poker, a game that does not allow actual money winnings or gambling, the various purchase options for more game chips or gold (credit or debit, google pay, apple pay and even charging to mobile providers bill) are clearly pay to win dynamics.
Having personally spent $100-200 AUD for game credits across 3-4 years using Zynga Poker, it’s difficult to deny such publishers’ predatory tactics are any different to any Licenced Casino site offering hold’em poker tables online or app ( these are all strictly banned in USA, Australia and most of the world).
The game developer’s producing poker apps i.e Zynga poker, poker stars or mahjong counterparts are perhaps worse than any casino site, as offering no limitations on spending or any warnings about financial risk or age restrictions etc related to in game purchases, contrary to regulated gambling sites were winning chips provide potential returns on the money invested, allowing safe play worldwide remotely and securely as well as being part of a popular Pro Poker tour.