The 2019 Tournament Directors Association (TDA) summit has taken place in Las Vegas and ushered in some potentially controversial rule changes. 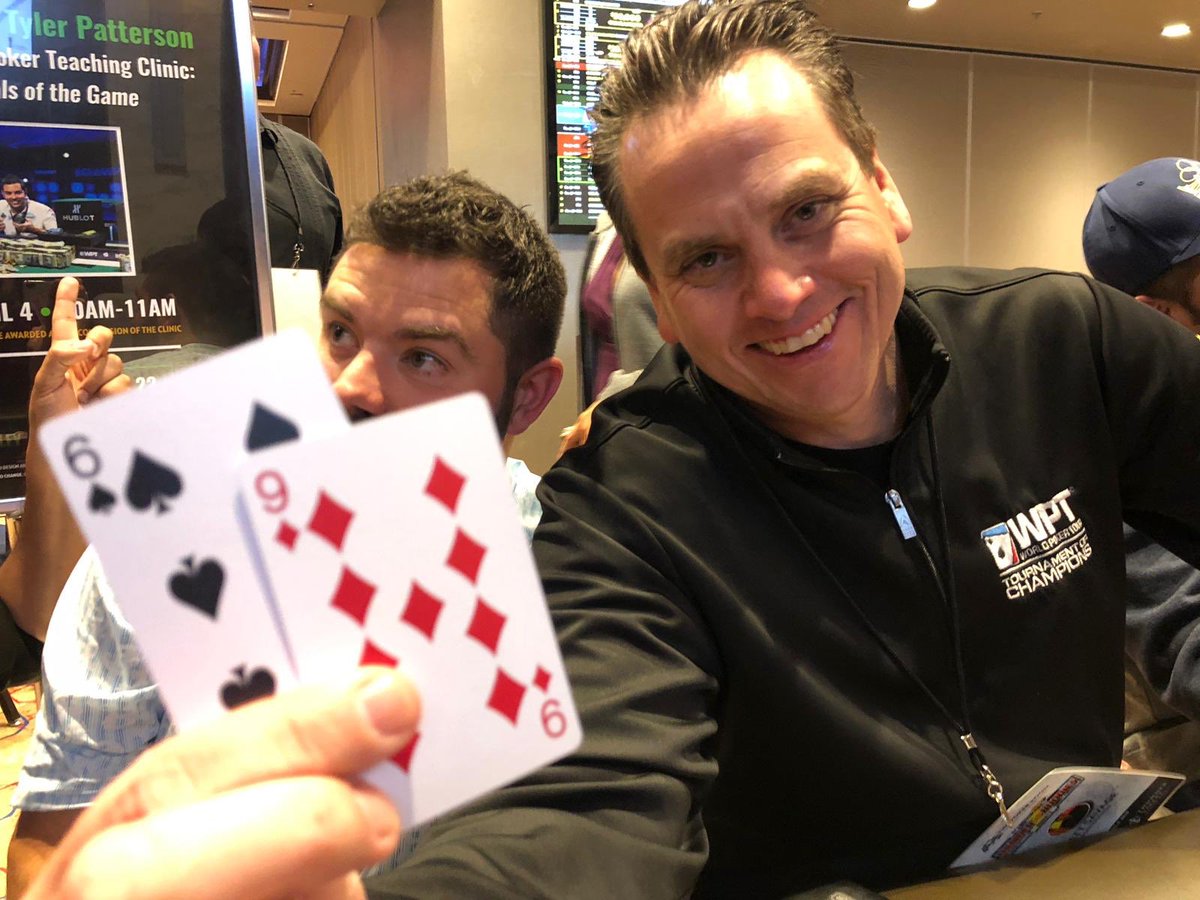 Since the most recent TDA meeting in 2017, some new tournament concepts have been introduced. Although big blind antes existed prior that last summit, they weren’t common practice in live tournaments. Since that time, they’ve become a hot topic.

Traceable to the ARIA’s high stakes tournaments back in 2017, big blind antes were introduced as a way to encourage action.

Having previously served the same purpose in cash games, ARIA Tournament Director Paul Campbell gave them a trial. Since then, various tournament operators have experimented with the concept.

With big blind antes now an accepted part of live tournament poker, the TDA addressed their usage during the recent summit. Specifically, the issues of short stacks posting the ante and the sizing of bets were addressed.

After much debate between those in attendance, it was decided big blind antes should be posted before the big blind. Additionally, the votes went in favor of keeping the antes the same size regardless of how many players were active at the table.

Another major topic of debate during the TDA summit was announcements. With the question “how much is the bet” common in almost every live tournament, members voted in favor of mandatory announcements.

During the discussion, Commerce Casino’s Justin Hammer was opposed to the idea. Along with a handful of tournament directors and players, Hammer voted to keep things as they were.

One of the main arguments against dealers automatically announcing bets sizes was strategy. Experienced players feel it gives them an edge of novices can’t count stacks properly.

However, on the second day of proceedings, the TDA agreed to change the rules. Now, any live event operating under TDA guidelines will have dealers automatically announce the size of bets and raises.

Although the rule will be reviewed in 2021, the majority of board members feel it will speed up the game. Moreover, it will force dealers to stay more engaged with the action and, in turn, deliver a better service.

Among the other issues voted on, the TDA clarified its stance on clothing. Following feedback from the community on facemasks, the governing body has made it clear that no item of clothing can be used as a permanent mask.

“Clothing or other accoutrements must not continuously obscure player identity or become a distraction to the game,” reads the new TDA rule.

With poker in the midst of another boom, the rules regarding tournaments are set to become even more important.

As newbies enter the game, creating a welcoming atmosphere will be one of the best ways to ensure the game continues to grow.

About the Tournament Directors Association

Formed in 2001, the TDA is designed to enhance the game and codify a uniform set of rules for poker tournaments around the world. Matt Savage, Linda Johnson, Jan Fisher and David Lamb started the TDA and it now has more than 2,500 members in 63 countries.

The tournament directors, casinos and poker tours that follow the TDA have implemented 66 rules since 2001 and will adopt the guidelines agreed at the 2019 summit.

Automatic Count is awesome. I always was confused of thinking how whole table, observers, camera-man, viewers wait while I try to count size of bet on the other side of the table. A bit not comfy for dealer but dealer has nothing to do anyway while he waits while player is thinking for 2 minutes.
Though Big Blind Ante rule I didn’t understand. If someone can explain I will be grateful but it looks a bit not fair now. About masks – it was fun but yes, unfair too.

The BB Ante rule relates to a BB who doesn’t have enough chips to post both the BB and the antes.

The new rule requires that the ante is posted first (usually completed) and then the remainder is left in the BB bet.

If you don’t think it matters – just imagine being that player in the BB and do some math on some scenarios.

In any event the real purpose is to standardize the BB Ante rules.