Tensions were high on Sunday. when an unidentified man inside the Talking Stick poker room in Scottsdale, Arizona became belligerent and was forcibly removed from the casino by security after he was unwilling to calm down. 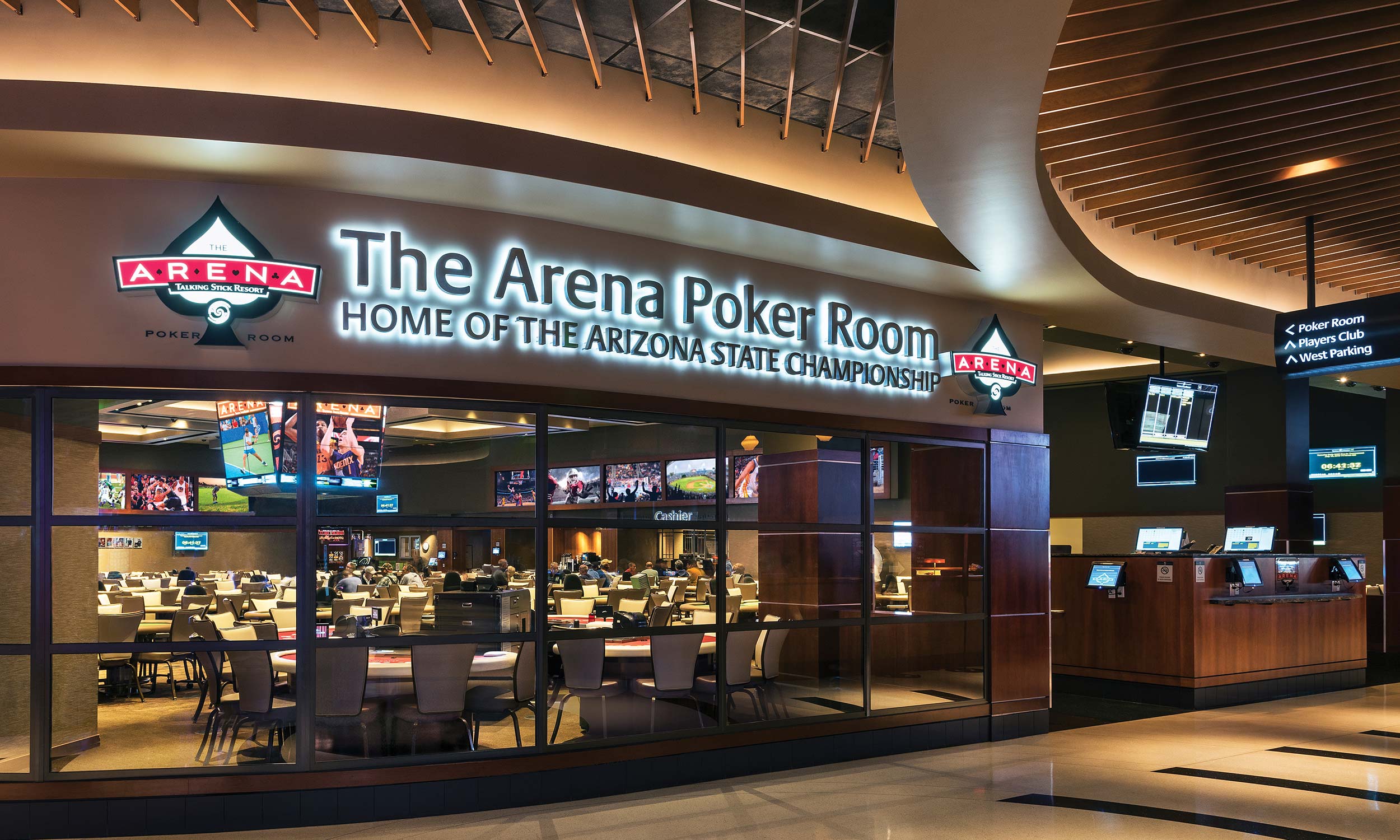 Justin “Looshle” Pechie, a 2011 WSOP bracelet winner, recorded a two-part video of the incident. He told CardsChat News he has “no idea” the angry patron’s name. But he did share with us some details of what went down.

Pechie said the incident “went on for a couple minutes before I started recording.” He then began filming and posted the fight in two parts on Twitter.

In the first video, the unidentified man walked around the packed Talking Stick poker room screaming, “we all the same. I played my money just like y’all.” He then complains about being “kicked out” of the casino and grabs two nearly full racks of what appear to be $1 chips.

Another patron in the poker room then jumps the man from behind. His poker chips fell to the floor. The two men wrestle to the ground. Poker room staff attempt to break up the fight and in less than a minute security were able to apprehend the foul-mouthed customer.

Pechie wasn’t sure what specifically triggered the man. But he said the individual got into some sort of dispute with the dealer while playing a $4/$8 hold’em game.

Talking Stick, which boasts one of the top poker rooms south of Las Vegas, has yet to publicly address the weekend incident. It is not known at this time if the altercation resulted in any arrests.

I played at this room plenty of times, some of the free-est money I have made playing poker, albeit I was on a hot streak for the few months that I played there, this was coupled with many obvious fish (super aggro bluffy players)

lol .. thats my go to casino, missed the action =/