Changes to Sweden’s gaming laws passed last month mean that players in the Scandinavian country will soon be able to compete on sites other than the state-owned Svenka Spel and swim in the EU poker player pool. The earliest that could happen is January 1, 2019, when the new laws take effect. 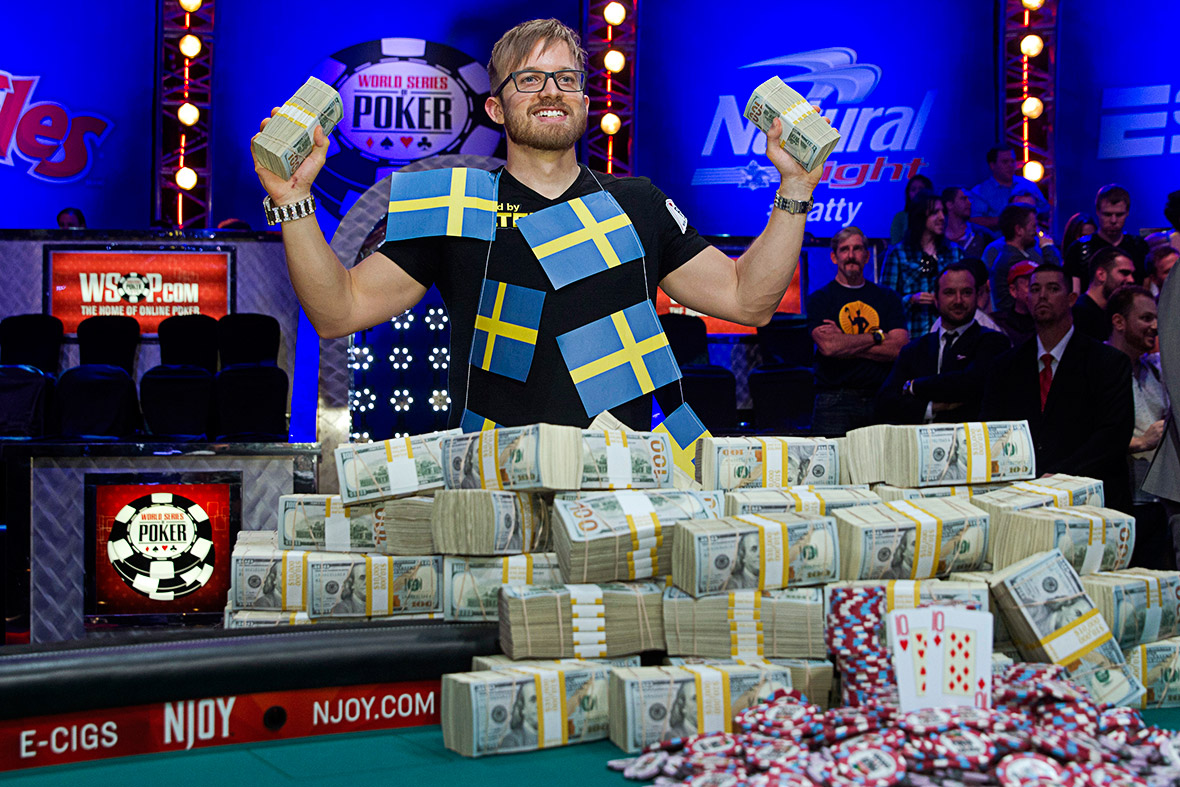 Swedish players like ex-WSOP champ Martin Jacobsen could soon be able to play online poker against the rest of the world. (Source: IBTimes UK)

The change has been years in the making after the European Union (EU) Commission chastised Sweden for its EU gaming law violations back in 2013. The Nordic country was accused of failing to comply with the EU Treaty by not allowing gaming operators outside of the country to be licensed.

As Swedish lawmakers took years to update their laws in an attempt to comply, it left national gaming operator Svenka Spel with what was effectively a monopoly. The result was that Swedes were shut out of the international market, with Svenka Spel even asking Apple to remove all gambling apps from its Swedish store.

However, after a lengthy review, Swedish authorities are now acknowledging that such a structure is all but unenforceable. Unlicensed operators set up shop in Sweden anyway and the outdated laws were doing little to protect the industry or the players.

“Unregulated gambling has taken over and gambling is used in criminal activities. It is now time for us to move from words to action and regain control of the Swedish gambling market,” Minister for Public Administration Ardalan Shekarabi said in an issued statement.

The new bill is called “A re-regulated gambling market”, and will allow international gaming operators to be part of the legal gaming landscape.

Companies will be able to apply for a license starting on August 1 of this year. Those approved will be subject to an 18 percent tax, while national operator Svenka Spel will remain exempt from the new levy.

The Swedish Gambling Authority (SGA) has also been handed broader powers under the new regulations and will now be permitted to close down any site operating without a license.

Even though it stands to lose a large chunk of its market share, Svenka Spel executives welcome the developments.

“Now we can look forward to a gaming market with equal conditions for gaming companies, increased revenue to the treasury, clear rules to protect customers from excessive gaming,” Svenka Spel CEO Lennart Kall said in a statement.

It’s the latest in a series of promising signs for online poker in the EU.

The start of 2018 saw Spain jump into a shared player pool with France and Portugal, and the early results have been encouraging. A French poker market that was sagging in recent years suddenly saw an eight percent spike in revenue in Q1.

So far, there’s no official word from poker’s biggest online companies PokerStars and 888Poker as to whether they’ll apply for Swedish licensing.

Sweden’s population of 9 million makes it approximately the same size market as the state of New Jersey. That could at least help offset some of the recent loss in Australia, whose government banned online poker in late 2017.

A very good article. I guess – since I seem to be missing something: Ive been playing whatever site I cared for, whether it be poker or casino… Sure the taxing issue matters to the companies obviously, but Ive never heard of Swedish players complaining or even caring about said “monopoly”… But on the issue I can say, and I think many Swedes will agree, that a governmental control, gambling or healthcare or otherwise, is actually good – and preferred! in my humble opinion I dont think humans are – at least not yet – capable of handling a free market as we have today; is it really a coincidence that the only name with selfsacrifice among billionaires is Bill Gates?
But on a personal note I can at least enjoy the prospect of a “legal” gambling online next year.

Big event this one.One day I will be playing these tourneys.You bet So!