White Lake Township Police and the FBI allege that Jeffery Morris sexually assaulted Susie Zhao and then murdered her, according to court documents obtained by 7 Action News of Detroit television station WXYZ. 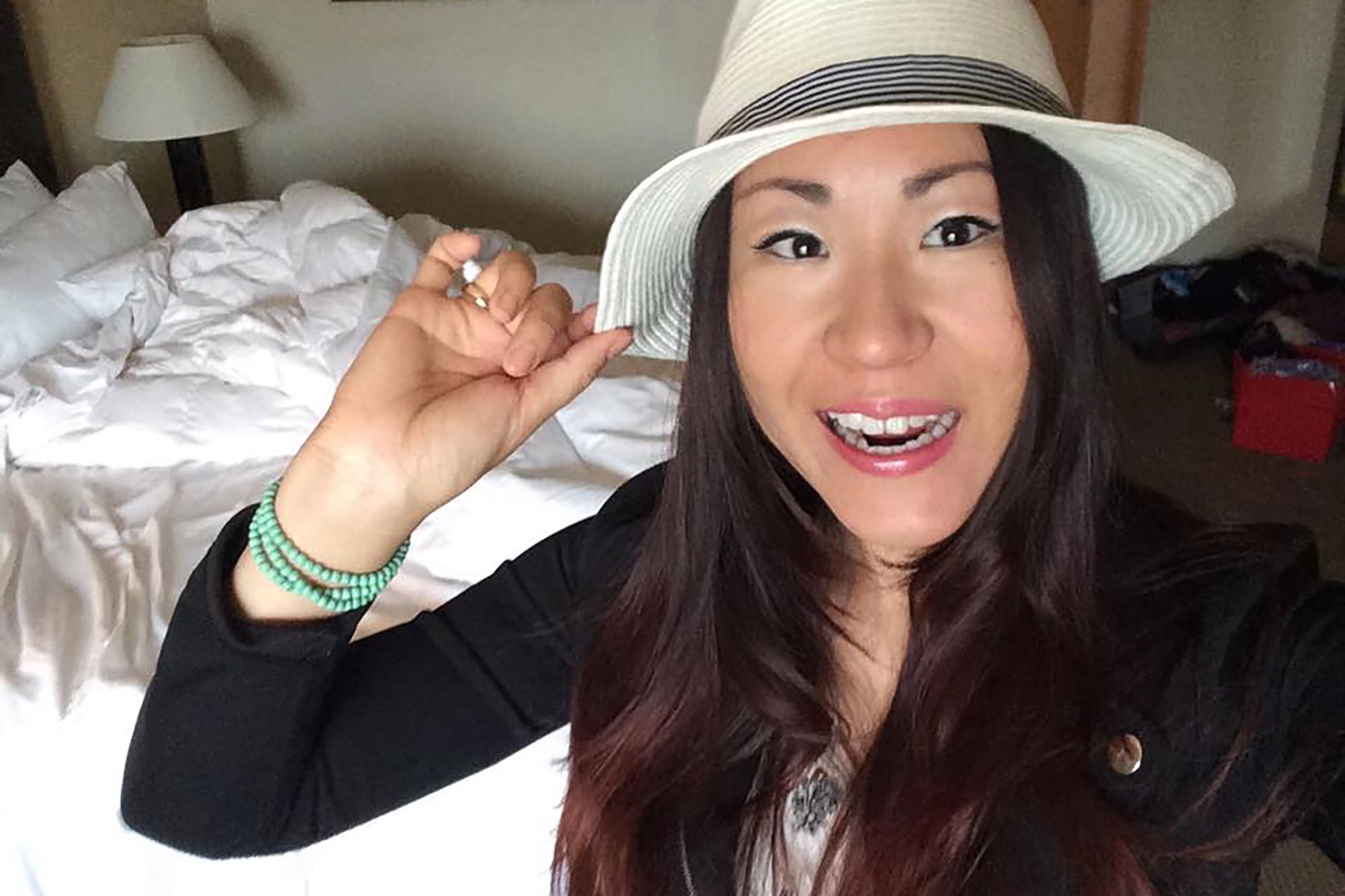 Police were alerted to Zhao’s burned body in Pontiac Lake Park on the morning of July 13.

According to court documents, cell phone records show that Zhao met Morris the night before. Morris told police that he picked up Zhao that evening, and that they checked into the Sherwood Motel at around 9:26 pm on July 12.

Morris supposedly told police that they then left to buy alcohol before returning to the motel. He claimed that Zhao left the motel around midnight, taking all of her belongings with her, including her cell phone.

But cell phone records suggest that Zhao’s phone didn’t leave the area until about 5 am the next day. The court documents also indicate that surveillance footage and phone records show Morris leaving at the same time and driving to the park, where he stayed for about seven minutes.

The documents also outline how Zhao allegedly died. Police accuse Morris of sexually assaulting Zhao with a large object before he lit her on fire until she died.

Police found Morris and his vehicle days later, and say they recovered evidence including hairs, fibers, items with possible blood stains, and footwear impressions. Those items are being tested at the Oakland County Crime Lab.

Last Wednesday, police announced that they had arrested 60-year-old Jeffery Bernard Morris, formally charging him with first-degree, premeditated murder as part of the investigation into Zhao’s death.

“This is not the end of the investigation into Susie’s death, but the beginning of the pursuit of justice for her and her family,” Detective Lt. Chris Hild of the White Lake Township Police told reporters last week.

Police have described Morris as a transient, homeless person who previously lived in Pontiac. Investigators say Morris is a convicted sex offender with a history of criminal activity, including a 1989 charge of third-degree criminal sexual conduct. He pleaded guilty to misdemeanor domestic violence in 2009, and police say Morris is currently on probation for retail fraud.

The 33-year-old Zhao played poker professionally in Los Angeles, and cashed in six World Series of Poker events, including a 90th-place finish in the 2012 Main Event, which earned her $73,805. Overall, Zhao’s Hendon Mob page tracked $224,671 in live tournament winnings.

In recent years, Zhao became a regular at multiple card rooms in the Los Angeles area, even appearing on “Live at the Bike.” Police say Zhao returned to Michigan in June, and was staying with her parents since that time.

According to a WXYZ report, police no longer suspect that Zhao’s professional poker background played a role in her murder.