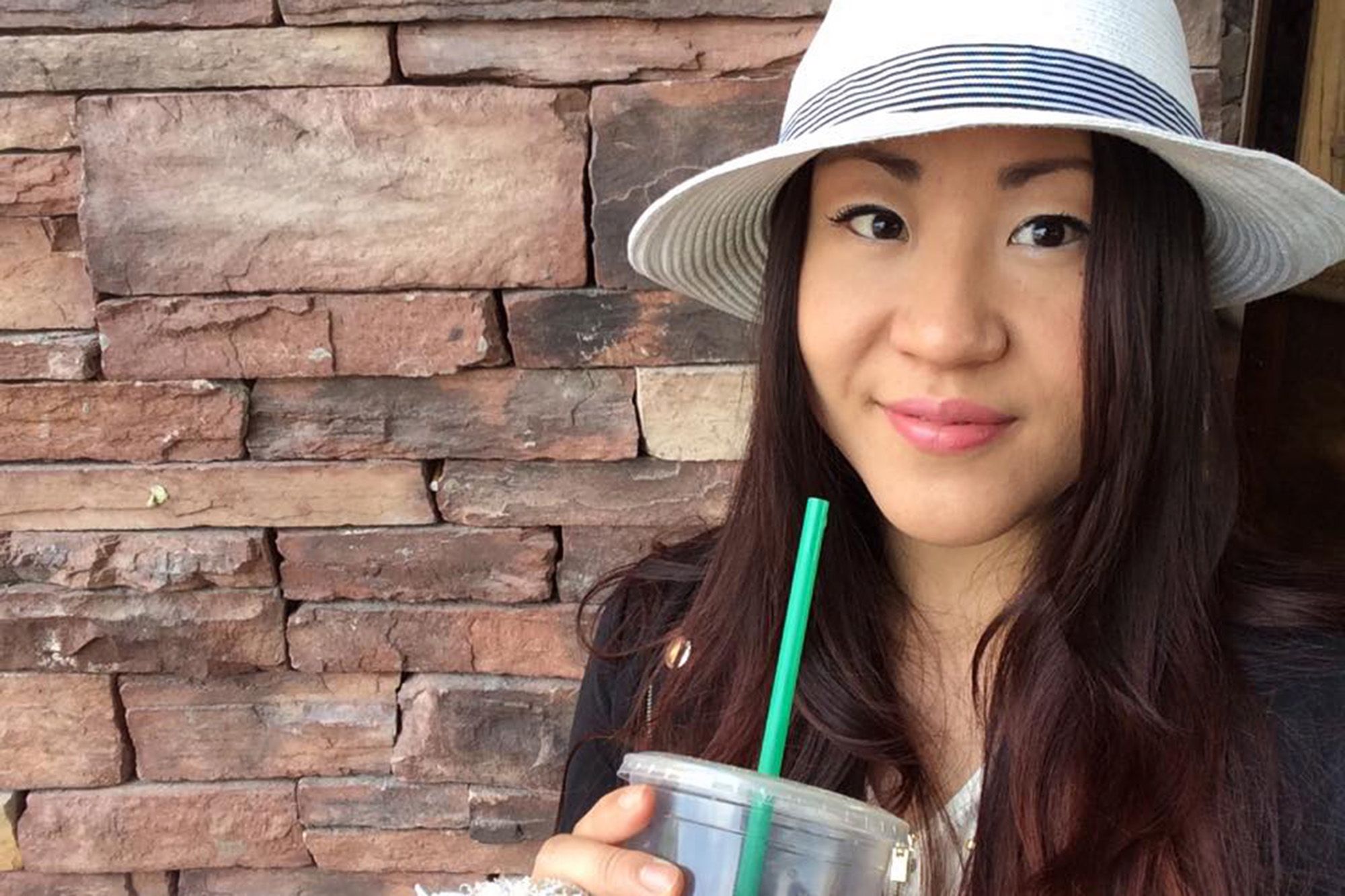 Police have made an arrest in connection to the death of poker player Susie Zhao. (Image: Susie Zhao/Facebook)

A passerby found the burned body of Zhao, 33, on July 13 at the Pontiac Lake Recreation Area in Oakland County.

Zhao played in the World Series of Poker for many years, winning a career-high $73,805 when she finished 90th in the 2012 WSOP Main Event. She accumulated a total of six WSOP cashes in her career, winning $224,671 in live tournaments, according to the Hendon Mob.

While the Hendon Mob database didn’t record any tournament cashes for Zhao since 2017, friends said she still played regularly at Los Angeles area card rooms. Police noted that Zhao returned to Michigan to stay with her parents in June after having lived in California and Nevada for more than a decade.

White Lake Township Police obtained search warrants on July 30 for a suspect vehicle, according to local media reports. Detectives and an FBI task force then began searching for that vehicle, finding it on the morning of July 31. Police stopped the vehicle near I-275 and Michigan Avenue and executed the search warrant.

“We have to determine whether or not this is a cover-up or this may be some sort of retaliatory incident because of her profession,” Det. Lt. Chris Hild of the White Lake Township Police told reporters on Wednesday.

Police have not issued any additional information about the arrested man. No charges have been filed in the case, and police have yet to publicly speculate on the circumstances of her death, nor a motive if it was indeed a murder.

While friends and family welcomed news of the arrest, they said they still need to learn the truth about Zhao’s death to gain closure.

“This is a horrendous thing that has happened,” Kinga Wierzbicka, a friend of Zhao’s since middle school, told The Detroit News. “It’s amplified because we have no answers.”

“First prize was something like $8 million, but you wouldn’t have known there was that much at stake from the atmosphere of joyful [camaraderie] at our table,” Fletcher told The Detroit News. “Susie immediately got the party started by introducing herself to all her opponents, making silly jokes, and basically putting us all at ease with her great sense of humor and disarming smile. As a professional comedian, I really appreciated her style and attitude: buoyant and whimsical between hands, but focused and extremely competitive once the cards were dealt.”

Police say their investigation into Zhao’s death is ongoing. Anyone with information related to the case should contact the FBI at 1-800-225-5324 or provide a tip online at tips.fbi.gov.